Joe Biden noted that it is necessary to support those who today suffer from the yoke of tyranny. 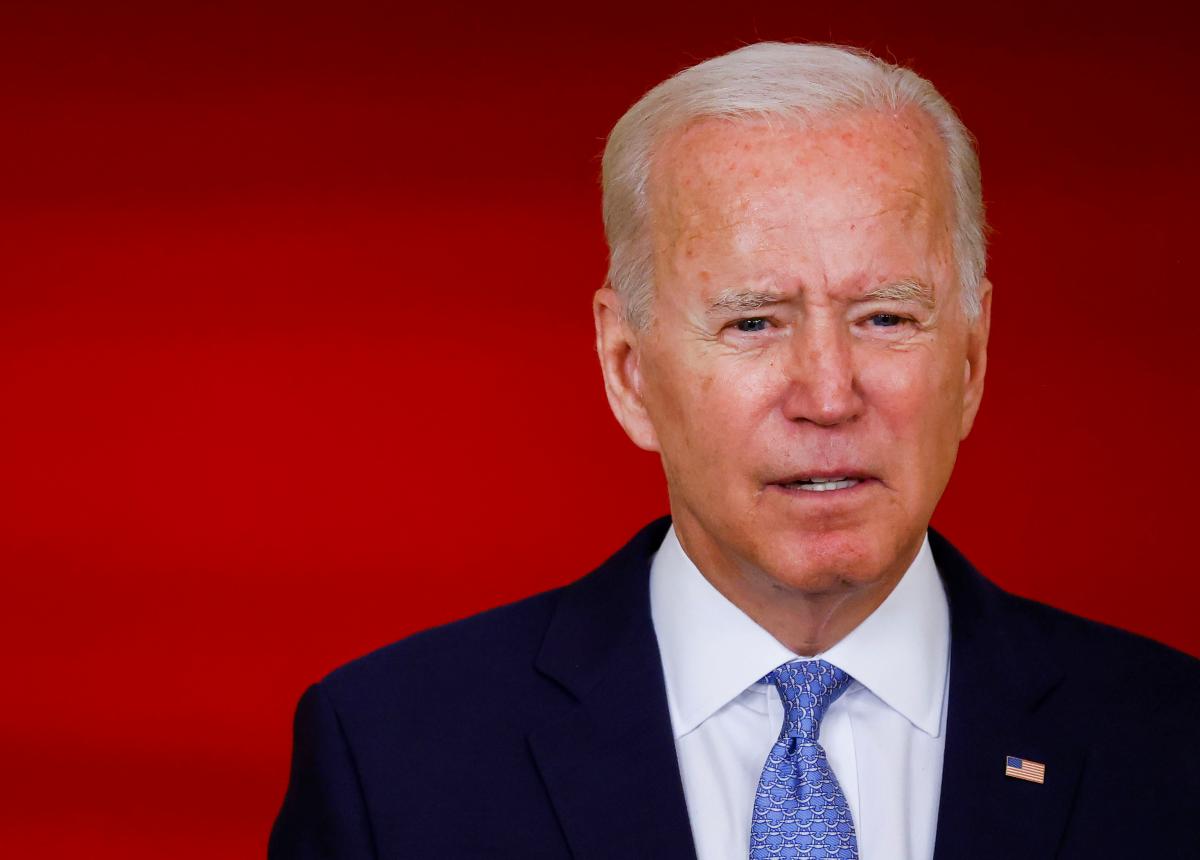 President of the United States of America Joe Biden made a statement to commemorate the victims of the Holodomor of 1932-1933 .

The statement was posted on the White House website .

“Every November, we solemnly honor the memory and pay tribute to the millions of innocent Ukrainians who suffered and died during the Holodomor of 1932-1933. The men, women and children who lost their lives during this famine were victims of the brutal policies and deliberate actions of Joseph Stalin’s regime “, – emphasized Biden.

The President of the United States noted that this month, while honoring the memory of the people whose lives have been taken away, it is necessary to make new commitments to implement a constant work aimed at preventing such tragedies in the future.

Biden also noted that it is necessary to support those who today suffer from the yoke of tyranny.

“The Ukrainian people overcame the horror of the Holodomor, showing their spirit and resilience, and ultimately creates a free and democratic society. , – stressed the President of the United States.

As UNIAN reported earlier, the United States had previously undertaken to spread the historical truth about the Holodomor of 1932-1933.

The Ministry of Foreign Affairs of Ukraine stated that Russia’s denial of the Holodomor of 1932-33 as genocide of the Ukrainian people is comparable to committing a crime.

Help UNIAN. The question of the number of human losses in Ukraine from the Holodomor is still open. Most scientists defend the number of killed more than 7 million people in the Ukrainian SSR and 3 million Ukrainians in other regions of the USSR.

At the same time, according to the Ptukha Institute of Demography and Social Research of the National Academy of Sciences of Ukraine, population losses in Ukraine due to supermortality during the Great Famine amounted to 3.9 million people.

Recently in Kiev, representatives of the NGO “International Association of Holodomor-Genocide Researchers”, formed by forensic scientists, experts, lawyers, historians, researchers, and which includes representatives of international organizations that are engaged in research on mass artificial famines and the genocide of Ukrainians, said that in 1932- In 1933, 10.5 million Ukrainians were killed, of which 4 million were children. This is taking into account the Don and Kuban, which are Ukrainian ethnic territories.