The Russian authorities have not yet commented on the helicopter crash. 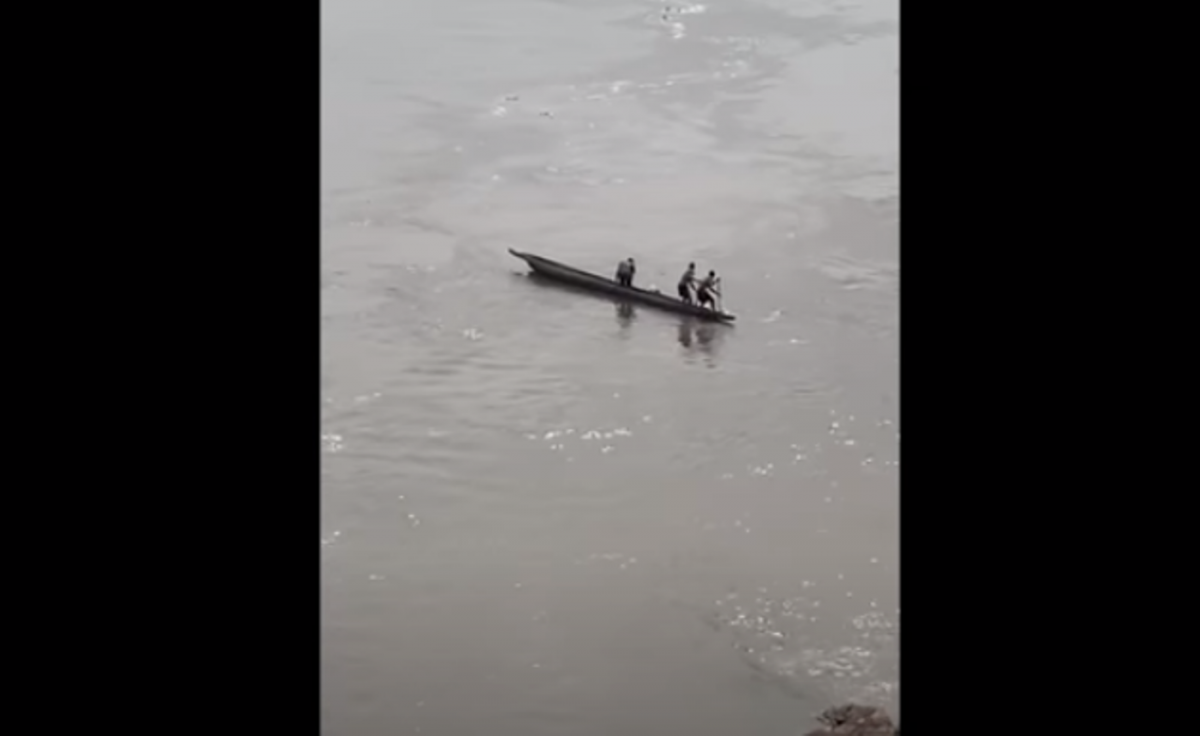 In the city of Bangui in the Central African Republic (CAR), a helicopter with Russian military mercenaries on board fell into the river .

It is noted that we are talking about the mercenaries of the scandalous “PMC Wagner”.

The video posted on the network shows that after the helicopter fell into the river, two men got to the shore. One of them had a headache.

The helicopter itself sank in the river after the fall.

The Russian authorities did not comment on the helicopter crash in any way.

We will remind, earlier it was reported that, according to CNN, Russian mercenaries in the Central African Republic are  involved in numerous war crimes – the murder of civilians, torture and rape.