In Moscow, the US called the new sanctions “unacceptable.” 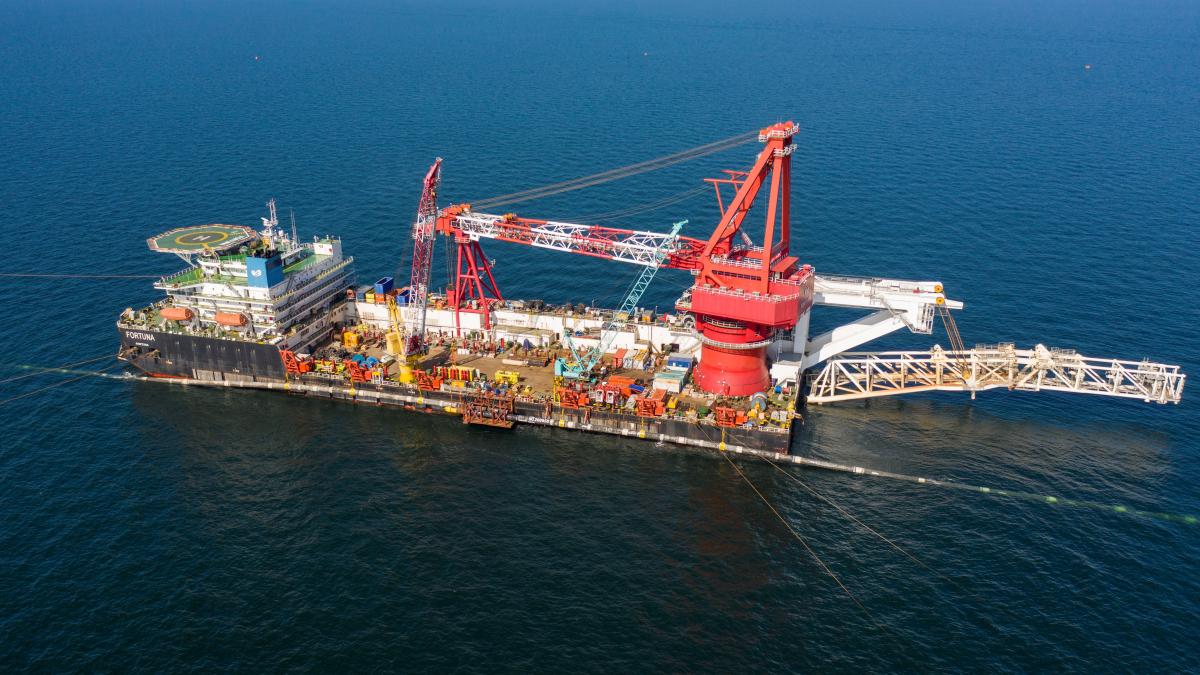 Sanctions were imposed against two courts and one company / photo REUTERS

Washington announced the expansion of the sanctions package against those involved in the implementation of the Russian project “Nord Stream-2” .

This is stated in a message on the website of the US State Department.

The report, which the agency passed to Congress, lists two vessels and one Russian-linked company, Transadria Ltd, involved in the construction of a gas pipeline bypassing Ukraine.

Transadria Ltd will be sanctioned and its vessel Marlin identified as a blocked property under the 2019 European Energy Security Protection Act (PEESA).

Currently, the United States has already imposed sanctions against 17 vessels and 8 people in connection with Nord Stream 2.

The State Department noted that they continue to cooperate with Germany and other allies and partners in order to reduce the risks associated with the pipeline, and to fight back the harmful activities of Russia, including in the energy sector.

The Russian ambassador to the United States, Anatoly Antonov, in a comment to RBC-Russia, called the “dialogue through sanctions” with the United States “inadmissible” and violates international law.

“The dialogue because of the sanctions is unacceptable and violates international law. We regard all efforts against Russian oil and gas exports to Europe as unfair competition that undermines the principles of the free market,” the Russian diplomat says.