“We are watching with great concern”: the Kremlin accused Kiev of building up its strength

Putin suspects that Ukraine is allegedly planning aggressive actions to resolve the Donbass problem by force. 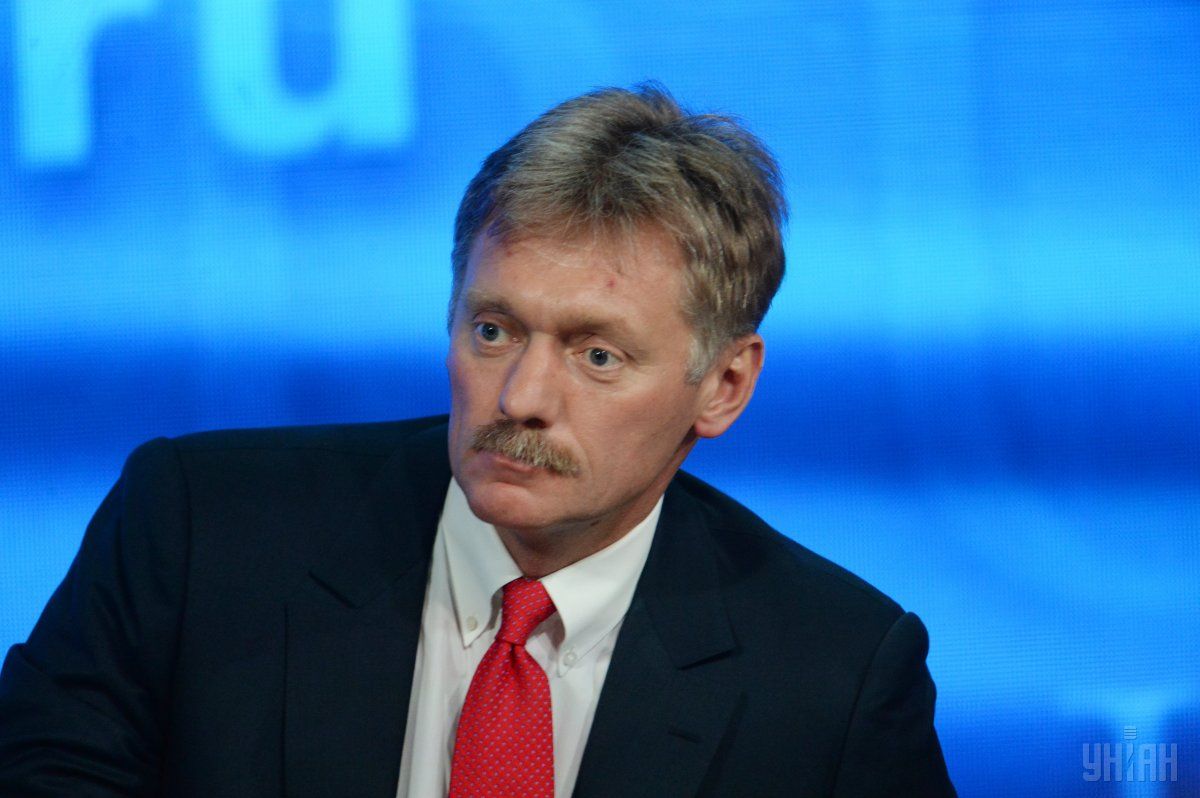 Peskov said that Kiev is being helped to build up its forces / Photo: UNIAN

Moscow accused Kiev of building up its strength amid news about the pulling of Russian troops to the borders of Ukraine.

This statement was made by the press secretary of the President of Russia Dmitry Peskov, informs ” Interfax “.

In his opinion, the message about the impending military invasion of the Russian Federation into Ukraine can serve as a screen for Kiev’s allegedly aggressive aspirations to resolve the Donbass problem by force.

“Whipping up tensions is an attempt to present the Russian Federation as a side that threatens the settlement process. the problem of the southeast (Ukraine) by force, “Peskov said.

In addition, the speaker of Putin said that Kiev itself is allegedly building up its forces. Moreover, they help him in this. However, Peskov did not specify who it was about.

“Kiev is helped to build up its forces, Kiev is supplied with a significant amount of weapons, including modern and high-tech. And, of course, we are observing all this with great concern,” Peskov said.

The situation on the border of the Russian Federation and Ukraine: what is happening

On November 11, Bloomberg published  an article  on the risks of a full-scale Russian attack on Ukraine. The agency noted that the circles of American and European diplomats are seriously worried about the current movement of Russian troops towards the Ukrainian border.

Russian Foreign Minister Dmitry Kuleba said that the threat of a full-scale military invasion of Ukraine by Russia does exist , but Kiev is doing the necessary work to prevent such a scenario from being realized.