Russian admiral blames NATO submarine for the death of Kursk

The Russian submarine was watched by a NATO submarine, the former commander of the Russian Northern Fleet claimed. 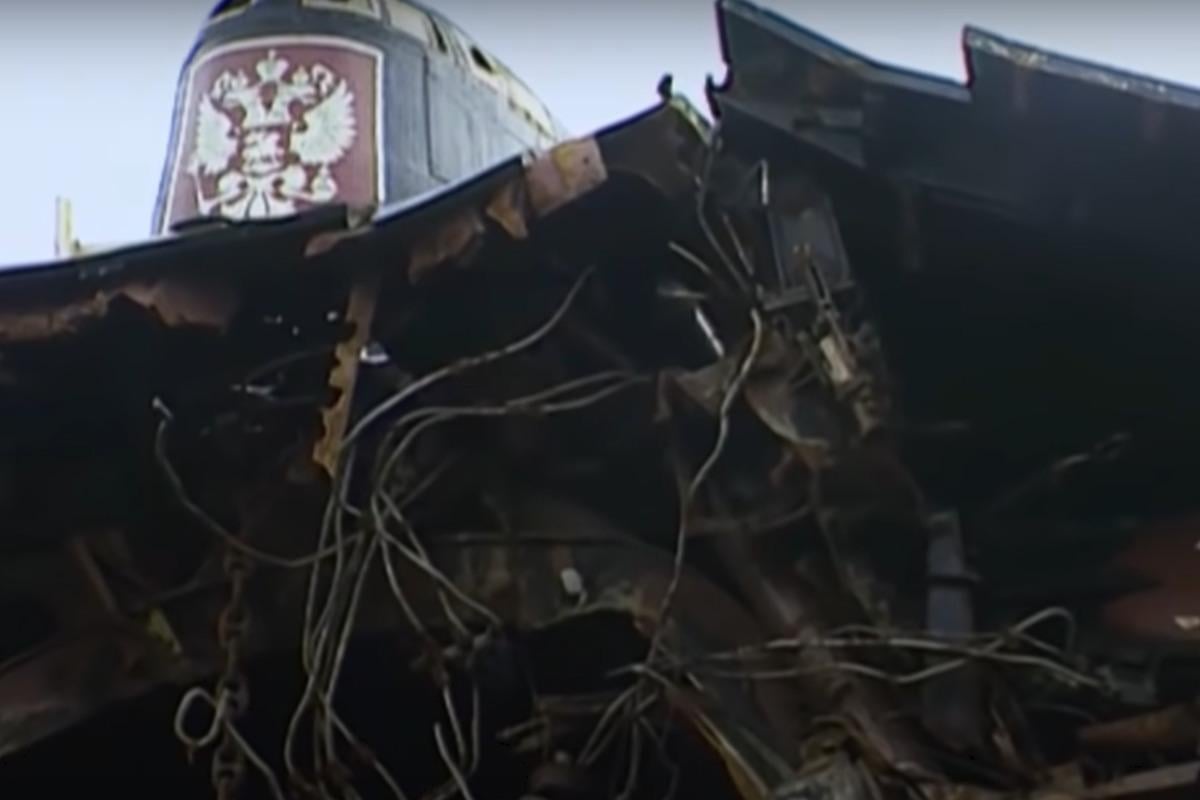 A NATO submarine was watching the Kursk, the admiral said in an interview with RIA Novosti .

According to him, the Kursk was killed in a collision with a NATO submarine. Popov also claimed that with a 90% probability he knew the name of the Alliance submarine that collided with the Kursk.

“The submarine, which collided with the Kursk, followed the Kursk, apparently, but was unable to ensure safety in those sea conditions and all other conditions, it got too close, or the Kursk’s maneuver led to the loss of contact … I know with a 90% probability its name … NATO submarine … “, – said the interlocutor.

It is worth noting that at the end of October, NATO Secretary General Jens Stoltenberg made an alarming statement regarding relations between the Alliance and Russia .

The NATO Secretary General said that relations have reached their lowest level, but this is not an argument not to seek to maintain a dialogue.

Recall that the Kursk sank in the Barents Sea during an exercise on August 12, 2000, 175 km from the city of Severomorsk at a depth of more than 100 meters. The official version of the death of the submarine is the explosion of a torpedo on board, as a result of which ammunition began to fire.

There were 118 crew members on board the Kursk, all of whom were killed.

At that time, Vyacheslav Popov was the commander of the Russian Northern Fleet. Later he said that he considered the main version of the death of the Kursk to be a collision with another submarine.