Russia reduces the volume of gas transit through Ukraine, which provoked the gas crisis in the EU. 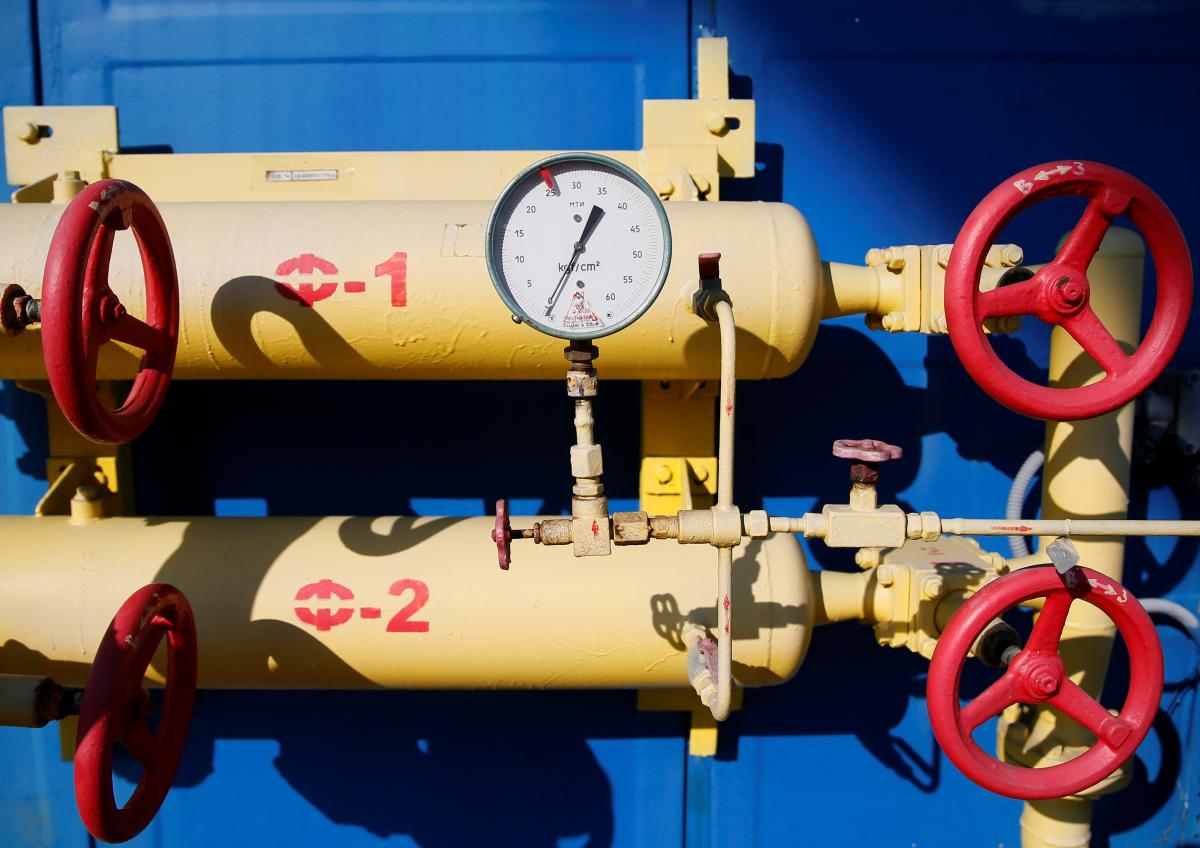 Prime Minister Denis Shmygal said this in an interview with Radio Liberty.

“The contract is valid until 2024. We wish to continue it and are negotiating with our European partners on this matter. Because the extension of this contract also depends on them. For us, the ideal term is to extend these conditions for 15 years,” Shmigal said.

He added that Ukraine has offered to increase the volume of gas transit to the EU in excess of the terms of the contract.

“We are ready to increase transit up to 55 million cubic meters. And we are ready to supply this surplus at a price twice lower than in the current contract. This once again confirms the ability of the Ukrainian GTS to transport and supply twice as large volumes as contracted today, the system is prepared for this. “, – said the prime minister.

He noted that Ukraine also offered its European partners to use gas storage facilities for storing gas purchased by them in the Russian Federation.

“As for the cold winter and the viability of Europe, we also came up with a proposal. Our gas storage facilities have a volume of 33 billion cubic meters, we use, as a rule, in the region of 20-24, the maximum volume was 26 billion cubic meters. That is, we are our gas storage facilities. we can use such a European safe for storing additional volumes of gas for Europe in case of winter. during winter periods, “Shmygal said.

As UNIAN reported earlier, Shmygal had previously stated that the gas crisis arose in Europe due to blackmail from Russia, which stopped pumping gas through the Ukrainian GTS.

On November 1, General Director of GTS Operator of Ukraine Serhiy Makogon stated that daily volumes of Russian gas transit through the Ukrainian gas transportation system to Europe decreased by 34% compared to October 1, and may soon reach zero.

On November 17, Makogon said that Gazprom does not plan to increase the volume of gas supplies through the Ukrainian GTS to the EU countries even in the winter of 2022.