Kirill distinguishes between dissent and “normal dissent” in the country. 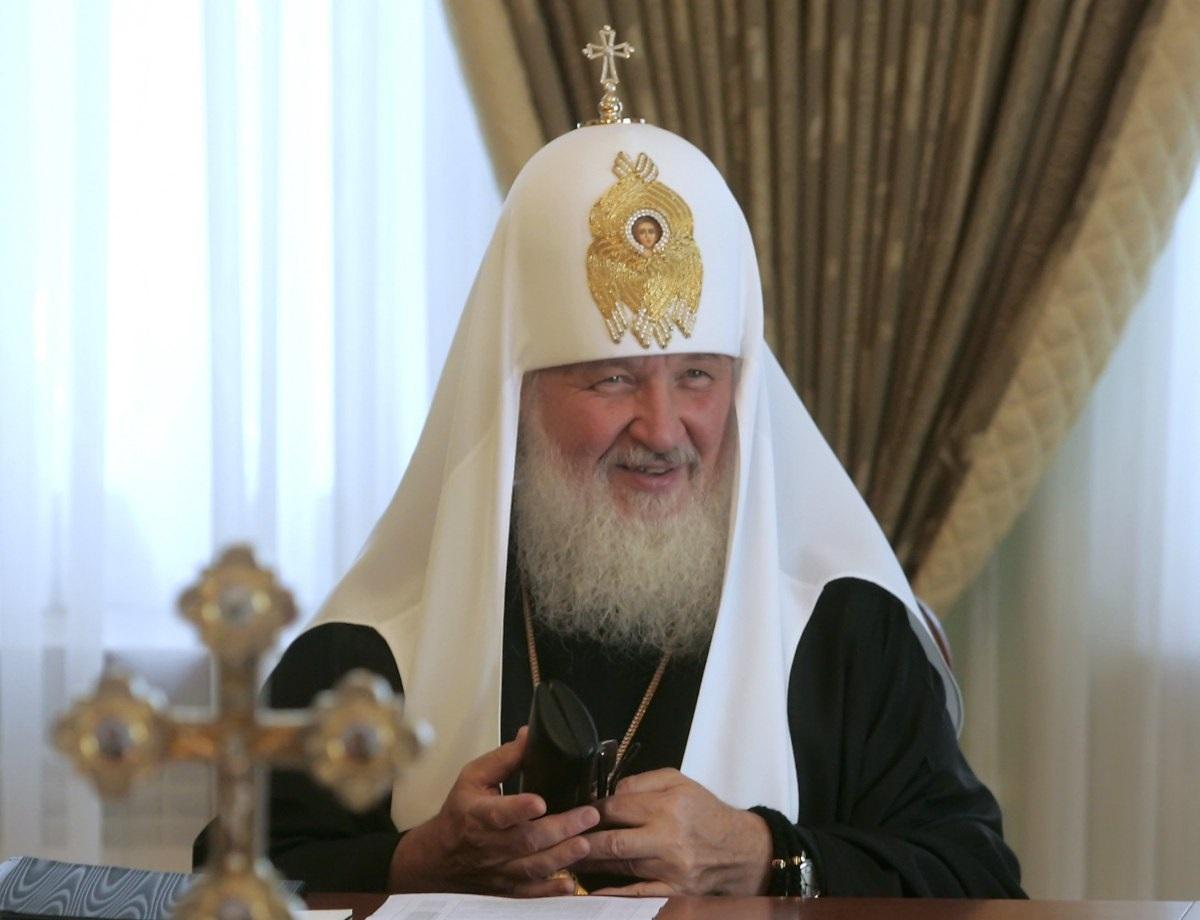 The head of the Russian Orthodox Church, Patriarch Kirill of Moscow (Vladimir Gundyaev) considers Russia “the leader of the free world.”

“Russia today is truly the leader of the free world. We are free from powerful influences from outside, we are developing our own way, and, God forbid, that this path is successful,” RBC quotes Kirill as saying.

The Russian priest is convinced that in “free” Russia there are no “sensitive topics” around which “public interests would clash and deep irreconcilable contradictions unfolded.”

Kirill distinguishes between dissent and “normal dissent”, the latter, the head of the Russian Orthodox Church is sure, does not destroy the foundations of human life and creates the basis for creativity.

Earlier, Kirill, who denies Russia’s armed aggression against Ukraine and approves of Putin’s policy, warned “all bosses” against the transition to tyranny. Pop clarified that he meant the church and secular authorities.

At the same time, he admitted that the authorities can still apply to their citizens “sometimes restricting the freedom of others.”

“The performance of leadership functions, which sometimes require restricting the freedom of others, cannot be accompanied by personal pride and arrogance, then the government becomes a tyranny,” the Russian teaches.

Kirill does not hide his loyalty and subordination to the Kremlin. Since the beginning of the annexation of Crimea, Volodymyr Gundyaev has called to support and strengthen the occupation of the Ukrainian peninsula.

In October 2021, Gundyaev accused certain forces of trying to impose “erroneous” views about World War II, declared the need to “protect Russian-speaking people” in the world, and that the ROC unites Russians, Ukrainians and Moldovans not only by faith, but also by language.

The parishioners of the Russian Orthodox Church, Kirill, urged them to teach their children to love their “historical Motherland” (Russia) and not to bring them up to be Ukrainian-speaking.

Also, since the beginning of Russia’s special operation in Syria, Gundyaev argued that the Russian military allegedly “brings love and peace with the coming of Christ the Savior to the Syrian land.”