What the Russians turned the children’s camp “Artek” into in the occupied Crimea: photos appeared

War propaganda and conscription into the occupying army is a war crime under international humanitarian law. 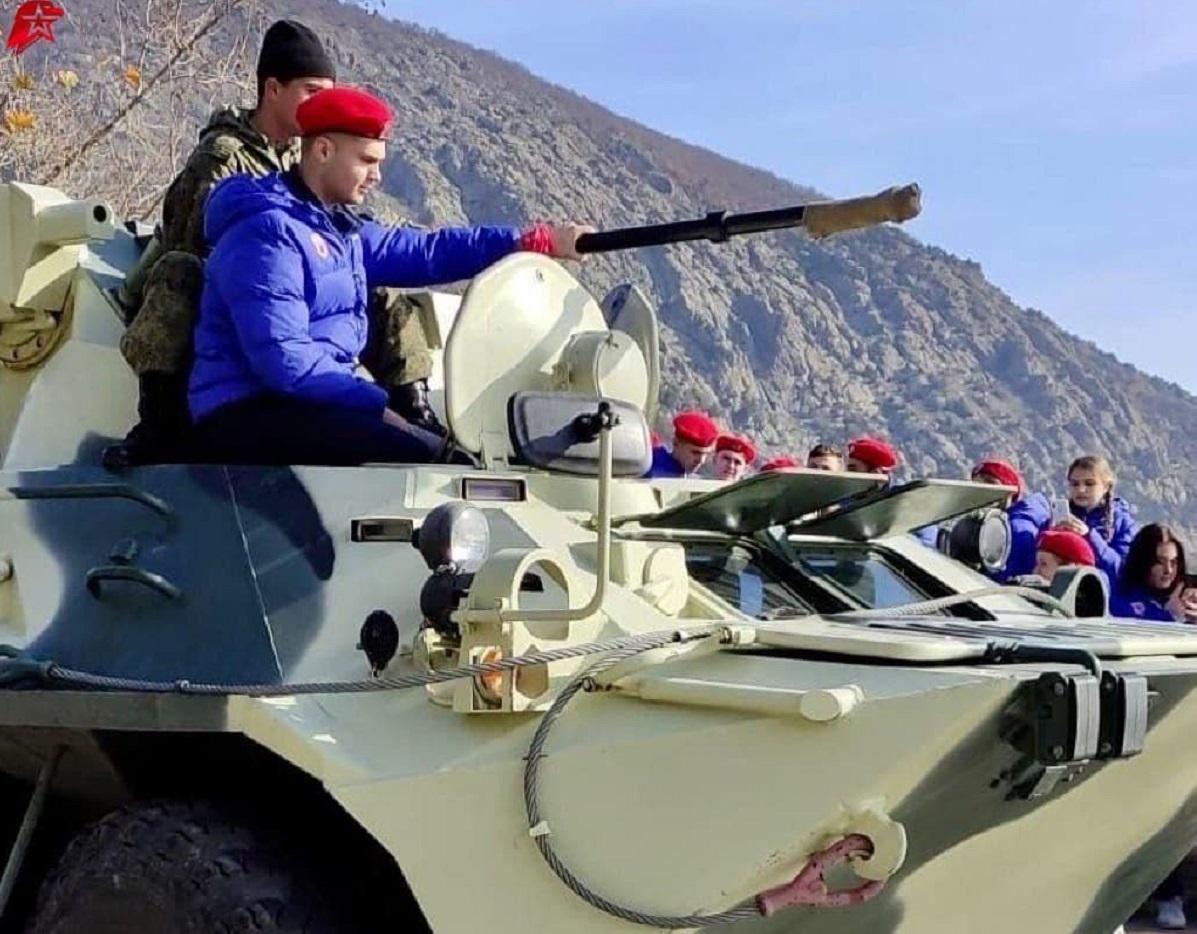 The event dedicated to the All-Russian Day of the conscript brought together representatives of the occupation authorities / vk.com/artekrussia

The Ukrainian  camp “Artek” , located in the occupied Crimea, is used by the Russian Federation for propaganda purposes. The other day, on the territory of the institution, a “civil-patriotic action” Serve Russia to you and me “was held.

Photos from the event on your Telegram channel evening, November 18, was published by a blogger, Ukrainian military man Anatoly Shtefan (“Stirlitz”).

The invaders placed military weapons and gave the children uniforms with chevrons of the Russian tricolor.

In addition to the exercises for their own safety, the minors were shown Russian military equipment. 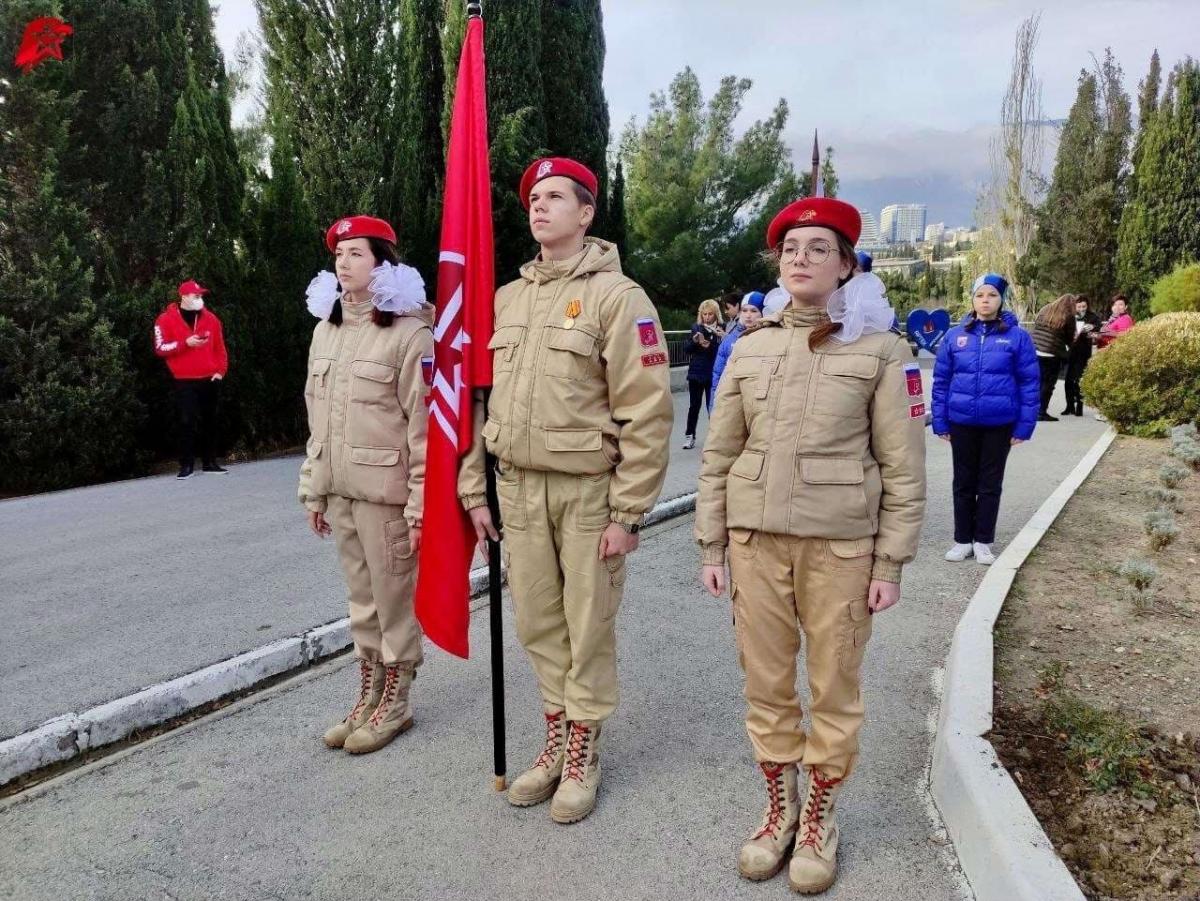 The teenagers were entertained by the military band of the Black Sea Naval School, and demonstration performances by Russian intelligence officers took place.

The event dedicated to the All-Russian Day of the conscript also brought together representatives of the occupation authorities subordinate to the Kremlin. 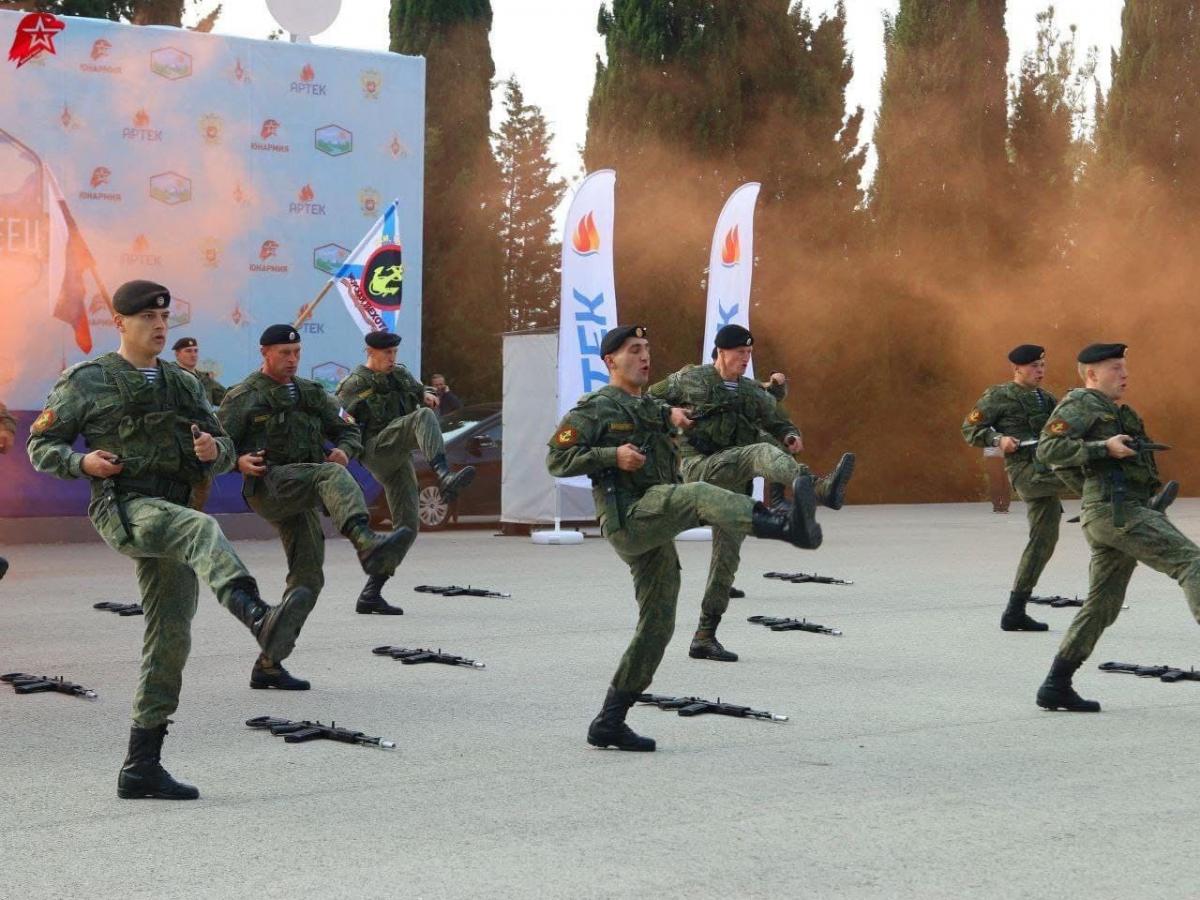 The blogger stressed that Russia’s militarization of children’s leisure is taking place for ideological reasons: “The former children’s health resort” Artek “. Now there is a camp for the preparation of enemies. Tough, but true. Later, most of them, conceived by the” Russian world “, will participate in military conflicts based on to the whole world. “

What is important to know

Since the beginning of Russia’s occupation of Crimea, Moscow has turned Artek into a training base for underage members of the Yunarmiya – militarized children’s formations funded by the Russian government.

Since 2014, the invaders have conducted 13 illegal conscription campaigns in Crimea.

According to the order of the Deputy Minister of Defense of the Russian Federation, 100% of the officers’ children must join the ranks of the Yunarmiya.

During the so-called “military-patriotic education”, children and youth in Crimea are taught to use firearms and wear military uniforms, teenagers are introduced to various types of weapons, are taught lessons in hand-to-hand combat and the basics of military science.

Human rights activists emphasize that propaganda for war and conscription into the occupying army, in accordance with international humanitarian law, is a war crime.