15 migrants from Belarus tried to get to Ukraine: they wanted to “look” at the Lviv region

15 foreigners were traveling by regular bus from Minsk. 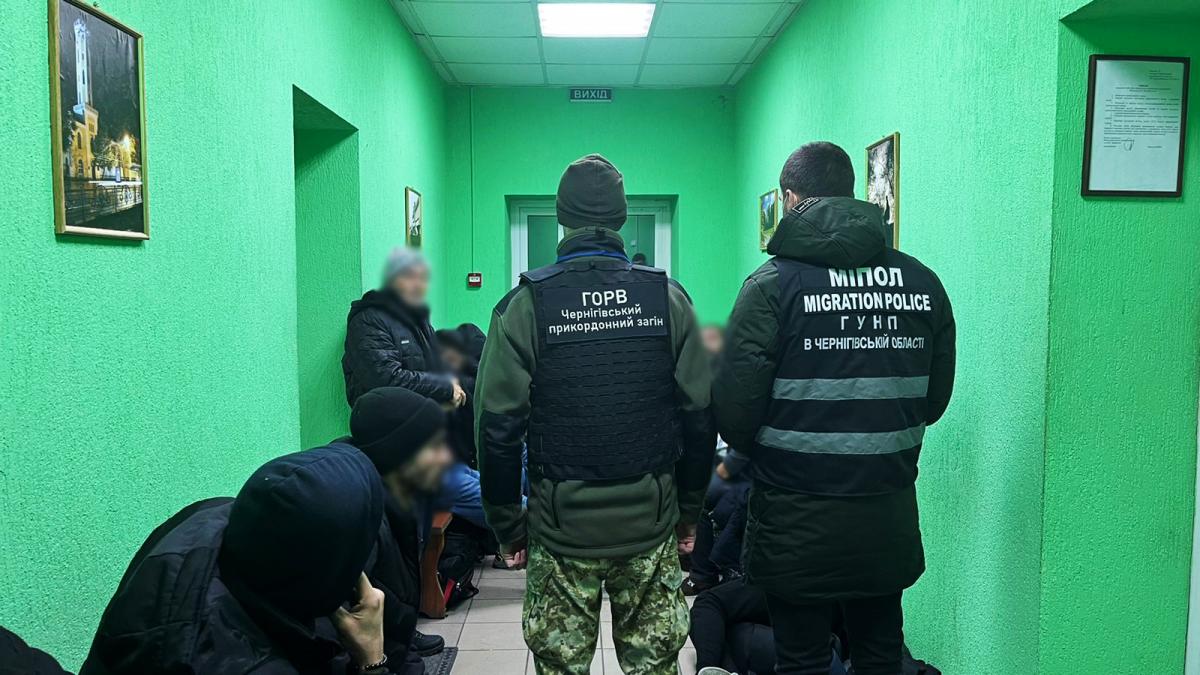 Most of these persons had passports issued in almost the same period / dpsu.gov.ua

State Border Guard Service of Ukraine warned the attempt of foreign citizens from the Middle East to get to Ukraine from the Republic of Belarus.

As reported in UASBGS, for more than a fictitious purpose of the trip today, they were trying to cross the border at a checkpoint in the Chernihiv region.

In particular, 15 foreigners were traveling by regular bus from Minsk.

“During border control measures, citizens told the servicemen of the State Border Guard Service that they were sent to our state for the purpose of tourism. However, during an additional check, they found out that foreigners, including four teenagers, flew to the capital of Belarus a few weeks ago and immediately went to the Grodno region. In their words, having examined the “sights” in the west of the neighboring republic, the travelers decided to look into Ukraine as well. The travelers assured them that in our country they were most interested in the landscapes of the Lviv region. It was from Lviv that they supposedly planned to return home, ” …

It was also found that most of these persons had passports issued practically in the same period, in September – October of this year.

Now the servicemen of the State Border Service have made a decision not to pass and return travelers to the Republic of Belarus, since these persons had no grounds to enter the territory of our state.https://www.youtube.com/embed/9jHqsSdXJYA

Migration crisis on the border of Belarus

A tense situation is observed on the Polish-Belarusian border due to the  migration crisis .

The government in Warsaw accuses Alexander Lukashenko of organizing the delivery of  refugees  from crisis regions to the external border of the European Union. At the end of May, Lukashenka announced that his country would no longer interfere with the passage of migrants to the EU – thus the official Minsk reacted to the tightening of sanctions by Western countries against Belarus.

On November 10, the National Security and Defense Council of Ukraine made a decision to strengthen border protection and prepare for scenarios that take place on the Belarusian-Polish border.

Today, the Verkhovna Rada has allowed Ukrainian border guards to use  force and weapons to defend the border .