The investigation also found that from 18 to 20 February the leadership of the state and law enforcement agencies gave instructions on the use of force and weapons against the protesters. 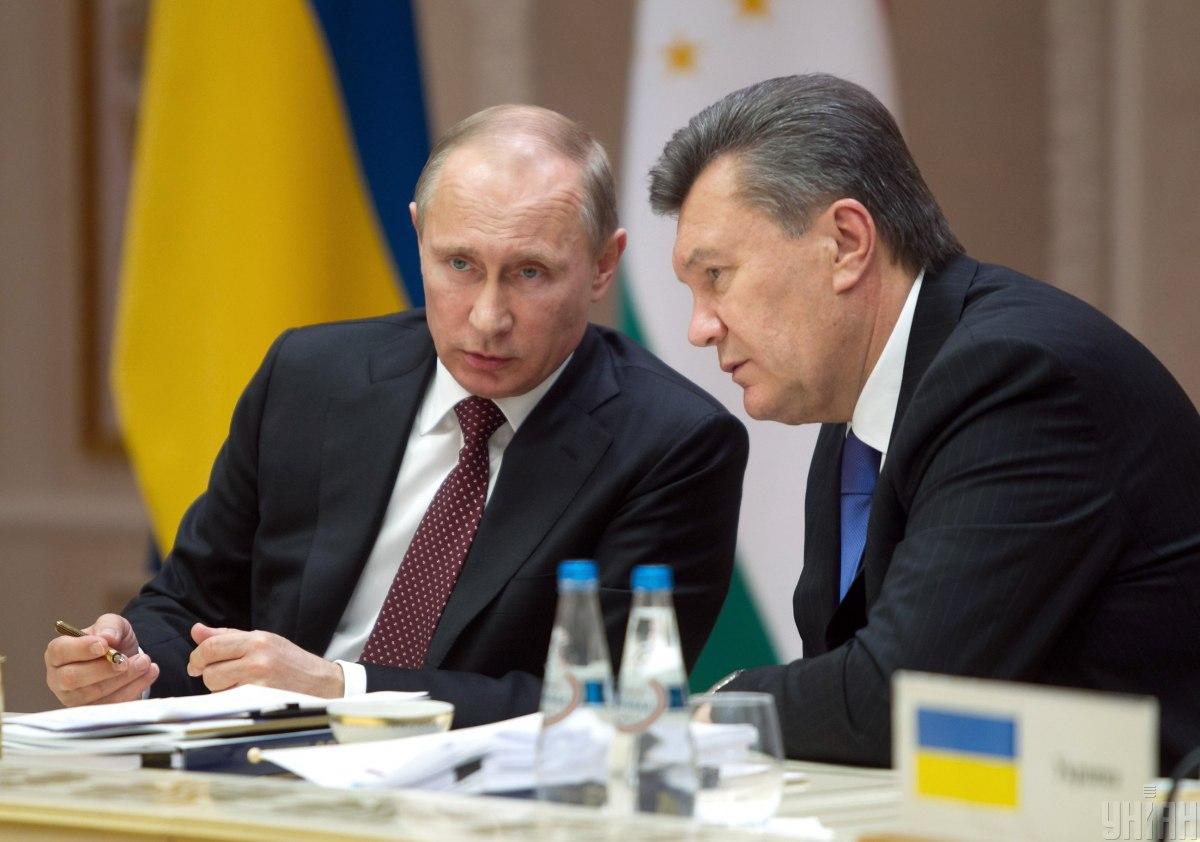 During those days, 67 protesters were killed / photo – UNIAN

During the bloodiest events of the Maidan in 2014, then Ukrainian President Viktor Yanukovych spoke 11 times with Russian President Vladimir Putin.

As a UNIAN correspondent reports, the deputy head of the Department for “Maidan affairs” Denis Ivanov told about this at a briefing.

He recalled that today the pre-trial investigation was completed against Yanukovych and 9 other ex-officials.

According to Ivanov, 1,019 episodes of the case were investigated, covering the period from 18 to 20 February 2014. During these three days, 67 protesters were killed, 887 civilians and 132 law enforcement officers were injured.

The investigation established that during the active phase of the confrontations on the Independence Square and adjacent streets, operational meetings of the heads of law enforcement agencies and the president took place, telephone connections and connections by special communication

The prosecutor stressed that there were a lot of such connections.

Read alsoEuromaidan cases: nine members of Yanukovych’s criminal group informed of new suspicionsIn particular, from 18 to 20 February between the head of the Main Directorate of the Ministry of Internal Affairs of Ukraine in Kiev Valery Mazan and his deputy, head of the public security police Petr Fedchuk, there were 139 formations, and between the former commander of the internal troops (now the National Guard) Stanislav Shulyak and Mazan – 47. Also it is known that there were 16 connections between Shulyak and ex-Deputy Minister of Internal Affairs Viktor Ratushnyak, and 17 between Fedchuk and Ratushnyak.

“All these circumstances indicate, firstly, that these connections took place in the most active phase of the use of physical violence, special means and firearms against the protesters. Secondly, that all these persons were aware of the use of subordinate employees thirdly, together with other information, these data indicate that they gave oral instructions on the use of certain measures against the protesters, “Ivanov said.

He clarified that the peculiarity of this investigation is that all the suspects are currently hiding in Russia.

Ukraine took measures to establish the whereabouts of the suspects, in particular, more than 20 inquiries were sent to Russia in this regard, and the Russian Federation refused all inquiries.

In addition, more than 10 requests for the extradition of these persons were sent to the Russian Federation, which were also rejected there.

The trial of Yanukovych – what is known

As UNIAN reported earlier, today, on November 17, law enforcement officers announced the completion of the pre-trial investigation into the case of Yanukovych and 9 officials, which covers the events from 18 to 20 February 2014.

Read alsoSuspicion of treason: Azarov was arrested in absentia in UkraineAll suspects will be tried in absentia, since they have been hiding from the investigation and the court since 2014. Now the defense has been informed about the completion and provision of access to the materials of the pre-trial investigation, after which the case will be sent to court.

According to the investigation, they, with abuse of power and official powers and without legal grounds, organized the use of physical violence, special means, military equipment, firearms by law enforcement officers and military personnel of the Armed Forces of Ukraine to counter and disperse demonstrators by force.

On February 18, 2014, members of the criminal group led by the ex-president organized a violent dispersal of participants in a street march to the Verkhovna Rada in support of the vote for a return to the 2004 Constitution, which implied limiting the powers of the President of Ukraine. In addition, in the afternoon on February 18, 2014, an assault on the Maidan was organized under the guise of an “anti-terrorist operation”, and on the morning of February 20 – the shooting of the protesters by the staff of the “Berkut” black company and arming the “titushki” with firearms.

Read alsoYanukovych’s son arrested in absentia in the Mezhyhirya caseThe Office of the Prosecutor General said that the actions of the ex-president and ex-heads of law enforcement agencies led to mass casualties among the protesters in the central part of Kiev, including the death of 67 civilians. In total, 887 civilians and 132 law enforcement officers were injured. Material damage was inflicted in the amount of more than UAH 16 million.

The suspects were charged with organizing the commission from 18 to 20 February 2014 as part of a criminal group of illegal obstruction of assemblies, rallies, processions and demonstrations, abuse of power and official powers by law enforcement officials, premeditated murders and completed attempted murders, causing intentional grievous bodily harm, and also organizing a terrorist attack.