“Soon there will be a choice”: British Prime Minister called on the EU to support Ukraine

Johnson warns that the West must choose between Russian gas and support for Ukraine. 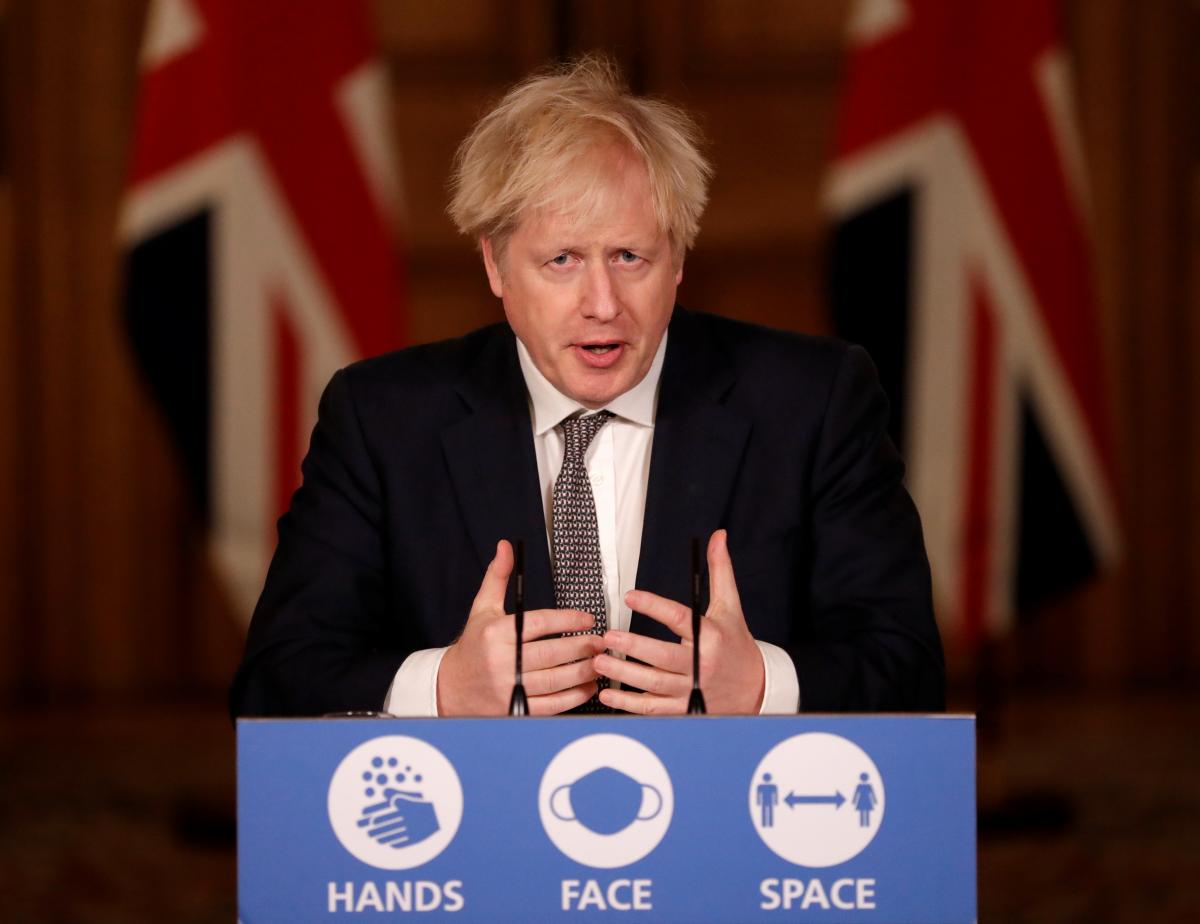 Johnson called on the EU to support Ukraine / photo REUTERS

The EU will have to make a choice between Russian gas and sovereignty in the region. The UK supports Ukraine because it is committed to democracy and freedom.

This was stated by British Prime Minister Boris Johnson, writes The Guardian .

Johnson warned Europe against growing dependence on Russian gas in a speech at a banquet hosted by the Lord Mayor of the City of London. In his address to European countries that depend on Russian gas, the prime minister suggested that, in his opinion, Russian President Vladimir Putin could take seriously the restriction of supplies through pipelines that pass through Eastern Europe if the West declares its intention to defend Ukraine.

“We hope that our friends will realize that soon there will be a choice between getting even more hooked on Russian hydrocarbons that go through giant new pipelines, or standing up for Ukraine and defending peace and stability, if you will allow me to put it that way,” Johnson said.

At the same time, he stressed that London intends to focus on interaction with those states that share its values. He attributed this approach to a “commitment to democracy and freedom” that lies with the UK.

At the same time, Johnson spoke out against the isolation of the Russian Federation.

On Saturday, British Foreign Minister Elizabeth Truss spoke even more specifically, calling on countries in Europe to act as a united front against the construction of the Nord Stream 2 gas pipeline . . Speaking of the pipeline, she argued that increased dependence on Russian gas threatens to undermine European security.

Earlier, as UNIAN wrote, Britain announced its readiness to transfer special forces to Ukraine  due to the threat of the Russian invasion.

What you need to know about Nord Stream 2

The Nord Stream 2 project provides for the construction and operation of two pipelines with a total capacity of 55 billion cubic meters of gas per year from the Russian coast through the Baltic Sea to Germany.

The gas pipeline bypasses Ukraine. On September 10, Russia announced the completion of the construction of the Nord Stream-2 gas pipeline. It will be launched after certification is predicted in early 2022.