Merkel actually recognized Lukashenko as the leader of Belarus: it became known about a long conversation

Lukashenka and Merkel talked today for almost an hour, the Belarusian agency found out. 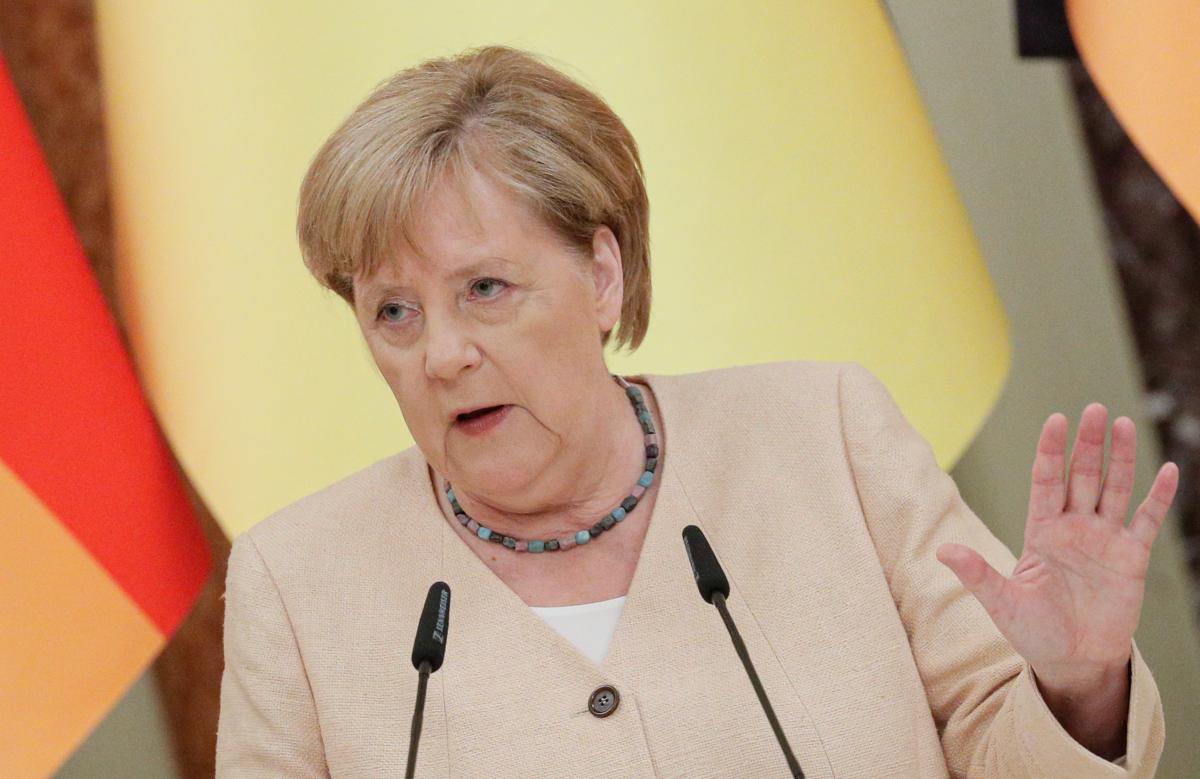 The conversation between the parties lasted about 50 minutes, BelTA informs , referring to the information of the “Belarusian leader”.

According to the agency, Merkel and Lukashenko, in particular, discussed the situation with migrants on the border of Belarus with Poland, Lithuania and Latvia and discussed in detail the ways and prospects for solving the problem so that the situation would not escalate.

“And one more important aspect, which the“ president ”of Belarus and the acting chancellor of Germany discussed in detail, is humanitarian support of refugees through the provision of humanitarian aid to them,” the article says.

The agency added that Merkel and Lukashenko today agreed to communicate in the future to resolve the problem at the border.

Let us remind you that the European Union does not recognize the elections in Belarus-2020 , as a result of which Alexander Lukashenko allegedly won the victory.

Having talked to Lukashenko by phone, Angela Merkel actually recognized him as the leader of the Belarusian state.

Earlier it was reported that since the end of May Belarus has not been preventing and partly facilitating the illegal entry of migrants into the European Union through its territory. Minsk reacted in this way to toughening Western sanctions against the Belarusian state.

Merkel called this move a “hybrid attack” on Belarus . The EU is preparing a fifth package of sanctions against the Lukashenka regime due to his use of migrants as a tool against the member states of the Union.