Militants in Donbass fired on ambulances of the Armed Forces of Ukraine, there is wounded

As a result of the shelling of the militants, the driver of the ambulance was injured, he was in serious condition. 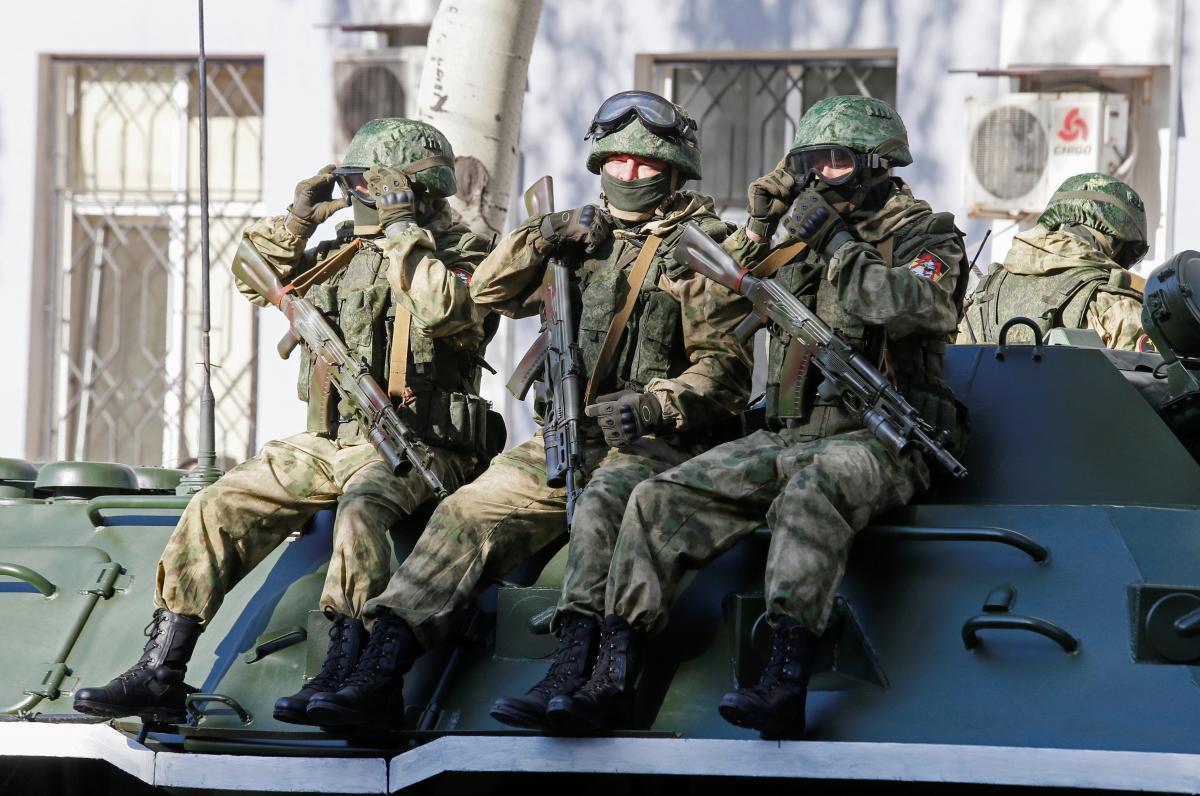 The militants opened fire on the ambulances of the Ukrainian army, the driver was wounded / illustrative photo Reuters

Over the past day, on November 13, seven violations of the ceasefire regime were recorded by the Russian occupation forces, as a result of which a Ukrainian serviceman was wounded . In the morning, pro-Russian armed formations fired at the ambulances of the Armed Forces of Ukraine, and the driver was seriously wounded.

As reported in the press center of the headquarters operation of the United forces, one soldier is in the hospital. The state of his health is satisfactory, the state of health of the second warrior is grave.

In the morning near Nevelskoye, armed formations fired at the ambulances of the Armed Forces of Ukraine.

In the morning, pro-Russian armed formations fired at the ambulances of the Armed Forces of Ukraine. The ambulance driver was injured. Two ambulances were damaged. The warrior received pre-medical assistance, he was evacuated to a hospital. His health condition is serious,” the message says.

Ukrainian defenders opened fire in response, without using weapons prohibited by the Minsk agreements, and forced the enemy to stop firing.

We will remind, on the evening of November 13, it became known that in the Donbass the armed formations of the Russian Federation had fired at the positions of the Joint Forces five times since the beginning of the day.