Putin has traditionally begun to deny armed aggression against Ukraine. 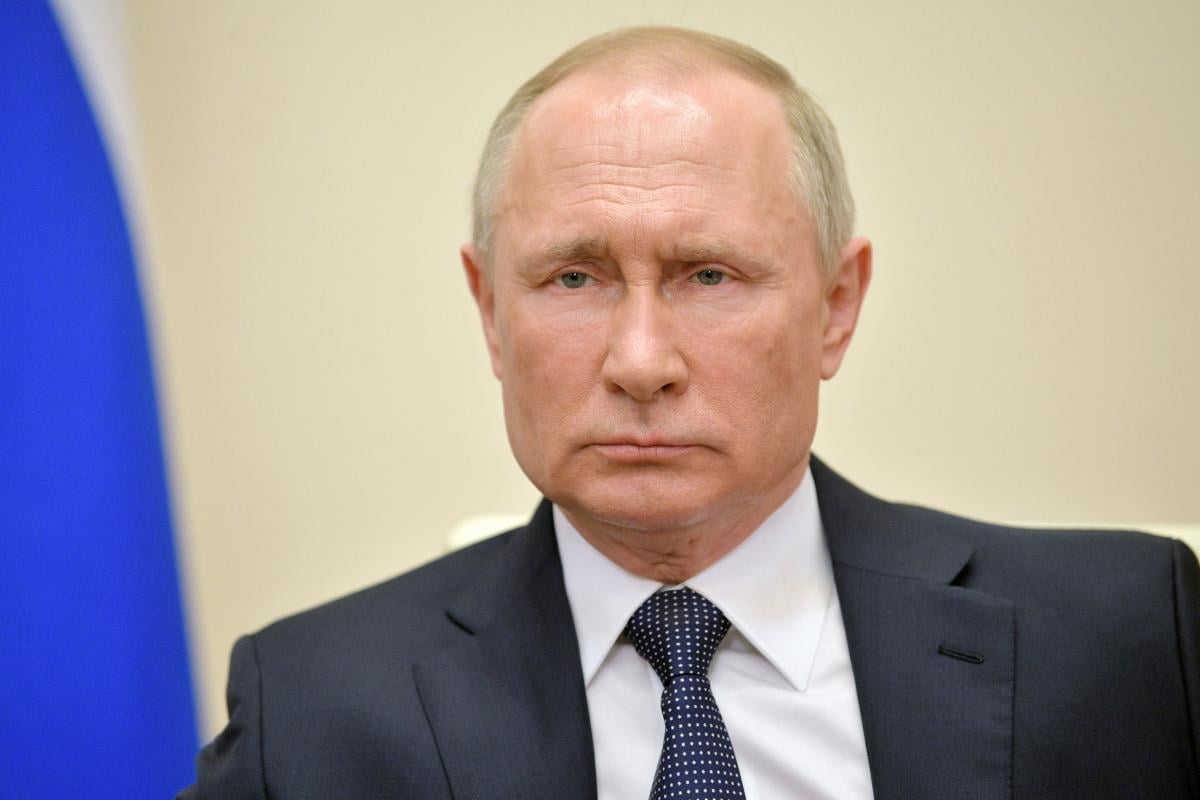 Putin gave a great interview to his propagandists / REUTERS

Russian President Vladimir Putin was outraged by the conduct of military exercises in the Black Sea and the mild reaction of Europe to the use of Bayraktar drones by Ukraine in order to protect positions in the Donbas.

He stated this in an interview with Russia 24.

The head of the Kremlin noted that the Ministry of Defense of the Russian Federation sent combat b-51s to the occupied Crimea, however, according to him, purely for escorting foreign military aircraft during “unscheduled exercises of the United States and its allies.”

Also, in an interview with propagandists, Putin once again stated that Russia, they say, is not a party to the conflict, since it is not spelled out in the Minsk Agreements, and “and will never agree with this.”

“Now the incumbent president cheerfully reports that they are using Bayraktar. This is a reaction. But no one reacts to this, and the US generally supported it. Europe said something so illegible. And Ukrainian officials said: we used and will continue to use it. this organized unscheduled exercises in the Black Sea, “the Russian president complained.

He added that these actions “give the impression that we are simply not allowed to relax.”

Application of Bayraktar in Donbass

Ukraine has been  negotiating with Turkey  on the purchase of operational-level unmanned attack systems since 2018. In 2019, the Ukrainian Armed Forces  began testing the  Bayraktar TB2 Turkish attack drones. In July 2021, the Ukrainian Navy  received the first drone  from Turkey.

Subsequently,  Berlin criticized the  use of a combat drone by the Armed Forces of Ukraine. Ukrainian Foreign Minister Dmitry Kuleba was  surprised by such a reaction .

The Turkish Foreign Ministry, in turn, said that Ukraine  should stop calling Bayraktar “Turkish” . According to Foreign Minister Mevlut Cavusoglu, the drones, although produced in Turkey, belong to completely different countries.