It will be a construction 180 kilometers long and 5.5 meters high. 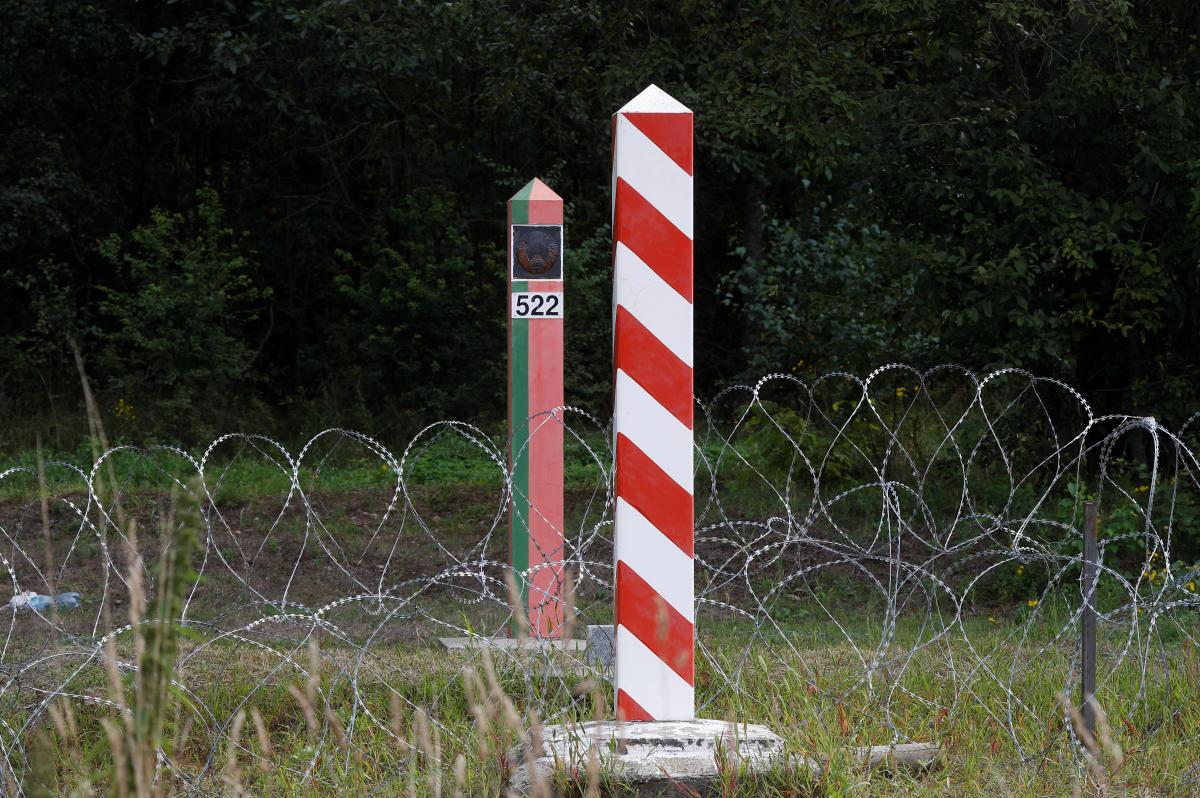 Poland plans to build on the border by mid-2022 wall with Belarus .

The head of the Polish Ministry of Internal Affairs Mariusz Kaminsky said this on the air of the radio station RMF FM.

“There is already a very specific construction plan. By the end of the first half of next year. The length is 180 kilometers, the height is 5.5 meters, a very professional engineering fence,” he said.

The minister also admitted that the authorities are considering the issue of closing the transit railway route across the Polish-Belarusian border.

The government in Warsaw and the EU accuse Belarusian ruler Alexander Lukashenko of organizing the delivery of refugees from crisis regions to the external border of the European Union.

At the end of May, Lukashenka announced that his country would no longer interfere with the passage of migrants to the EU – thus the official Minsk reacted to the tightening of Western sanctions against Belarus.

Ukraine has strengthened the protection of its border with Belarus.