The concentration of such a number of military equipment indicates a probable build-up of enemy forces and assets in order to create reserves, the mission report says. 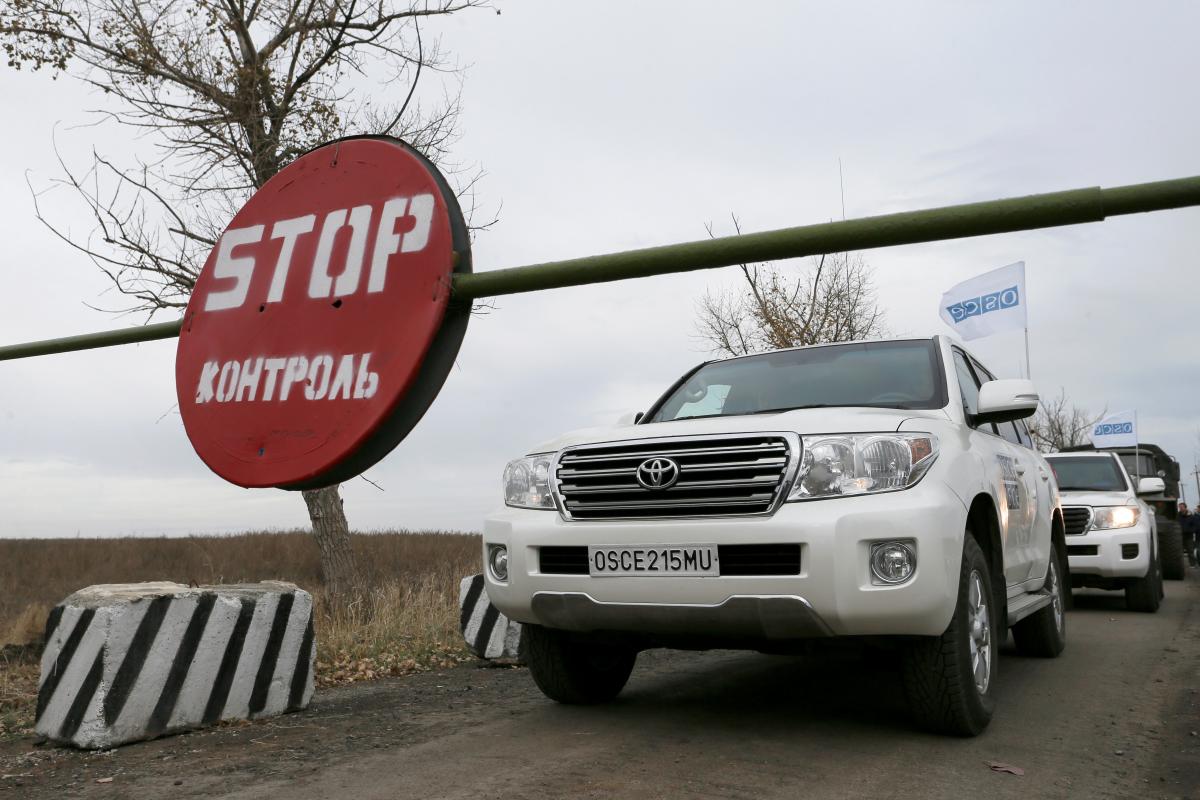 The patrols of the OSCE mission in Donbass recorded 97 units of armored and artillery weapons of the armed formations of the Russian Federation, deployed both in violation of withdrawal lines and outside certain storage areas.

This was reported by the  Ukrainian side of the Joint Center for Control and Coordination on Ceasefire and Stabilization of the Line of Delimitation of the Parties on the Joint Forces Operation Facebook page.

In particular, in the area of ​​operations of the so-called “1st Army Corps” of Russian mercenaries in the Ternovoye area, 9 tanks were identified, located outside a certain storage area, and 19 self-propelled guns of an undefined type, located at a distance of 47 km from the demarcation line.

“The concentration of such a quantity of military equipment testifies to the probable buildup of enemy forces and assets in order to create reserves,” the mission report says.

It is also noted that representatives of the armed formations of the Russian Federation continued to obstruct the work of the mission’s patrols in the occupied territories.

For example, at a checkpoint near Bezymyannoye, members of the Russian armed formations stopped an SMM patrol, not allowing the SMM to pass in the direction of the village of Sakhanka, citing the alleged demining in the area.

“As a result of these obstacles, the OSCE SMM was unable to detect and establish the actual number and types of weapons and military equipment of the RF armed formations that are outside certain areas and in violation of withdrawal lines. Therefore, the data provided in the report does not reflect the actual scale of violations. committed by the armed formations of the Russian Federation in the territories occupied by them, “the mission added.