The 37-year-old Ukrainian died in Makeyevka correctional colony No. 32 as a result of stabbing him. 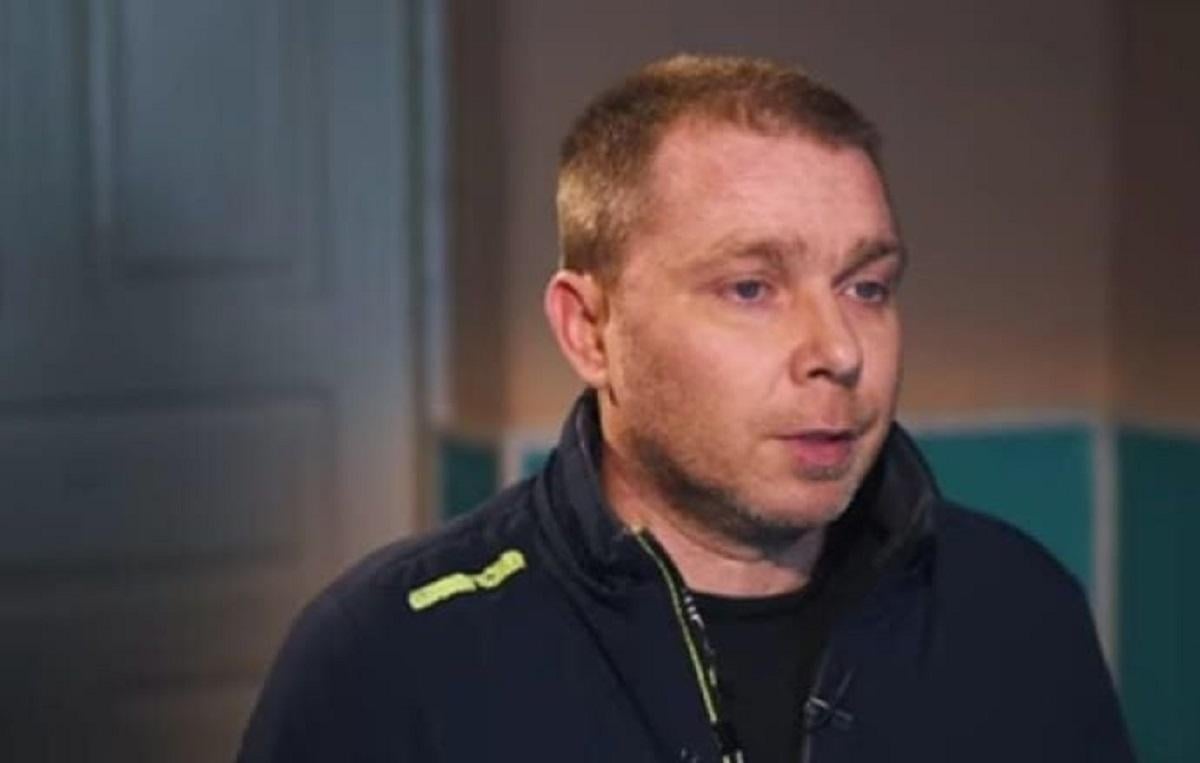 On her Facebook page, she said that a 37-year-old Ukrainian died as a result of stabbing him in the Makeyevka correctional colony No. 32.

The Ombudsman recalled that Makarets was detained by the occupation authorities on March 22, 2019 in occupied Horlivka. After that, he was illegally sentenced by the so-called “DPR Supreme Court” to 13 years in prison for allegedly “espionage for the benefit of the Ukrainian special services.”

According to her, the Ukrainian authorities tried to free him from captivity.

The Ombudsman called on the head of the Mission of the International Committee of the Red Cross in Ukraine, Florence Gillette, to visit the Makeyevka correctional colony No. 32 to check the circumstances of the death of the Ukrainian citizen and the state of observance of the rights of other detained persons.

She also appealed to the representative of Ukraine in the working subgroup on humanitarian issues in the Trilateral Contact Group on the peaceful settlement of the situation in Donetsk and Luhansk regions Galina Tretyakova and the coordinator in this subgroup from the OSCE Charlotte Relander with an appeal to urgently take measures to respond to the death of a Ukrainian and to unblock the process release of all citizens of Ukraine illegally detained in ORDLO.

According to Denisova, today illegal armed groups controlled by the Russian Federation in ORDLO are holding 301 Ukrainian citizens in prisons: 224 in Donetsk region and 77 in Luhansk.

As UNIAN reported earlier, in August Lyudmila Denisova reported that three Ukrainians were killed in the Kirov colony in the occupied part of the Donetsk region , who had been sentenced before 2014. One of the killed turned to her with a statement to transfer him to serve his sentence in the territory controlled by the government of Ukraine.