InformNapalm: refugees were transported to Belarus by the same airline as “Wagnerites” – to Syria

The stream of illegal immigrants is patrolled by both Belarusian and Russian planes. 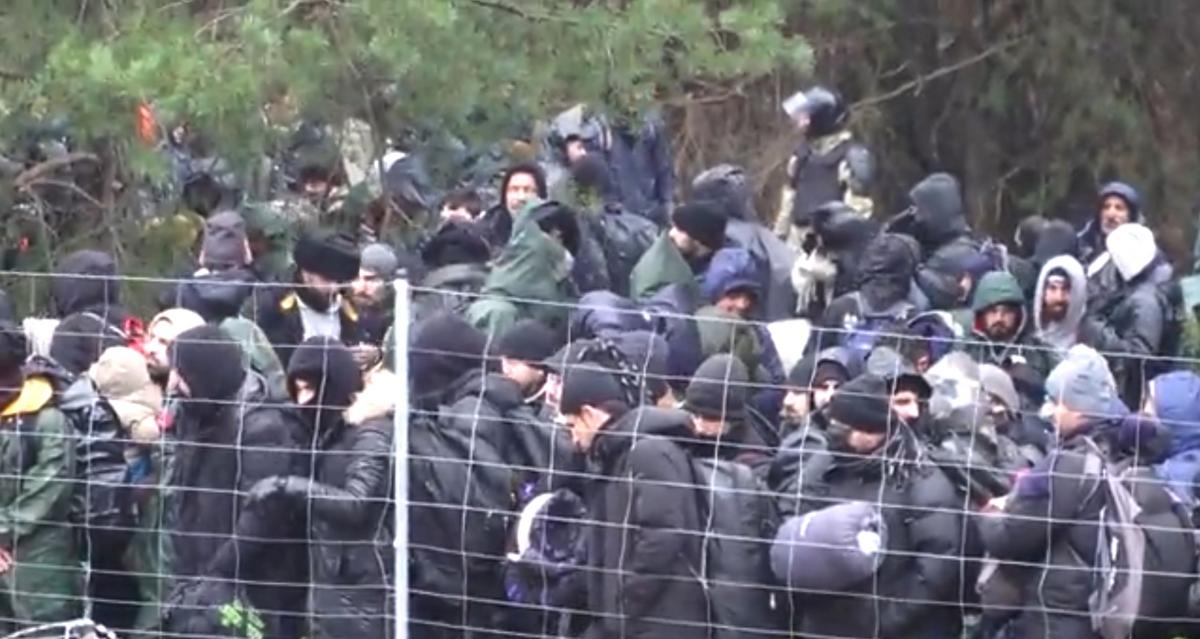 Over the past seven days, the Syrian company Cham Wings Airlines has made four direct flights from Damascus to Minsk airport. The greatest activity of flights was observed precisely on November 7 – on the eve of the aggravation of the situation on the Polish-Belarusian border .

This is stated in the material of the international intelligence community InformNapalm .

Volunteers pay attention to the fact that this very carrier is involved in the flights of the Wagner PMC militants to Syria. Since 2016, the company has been under US sanctions for the transfer of military forces from the Russian Federation in support of the regime of dictator Bashar al-Assad.

In addition, Cham Wings Airlines has been under Ukrainian sanctions since 2021, because it flies to the occupied Crimea.

The material indicates that both Belarusian and Russian planes patrol the flow of illegal immigrants. So, on November 10, two Russian strategic bombers Tu-22M3 were spotted. At least one of them participated in the Russian special operation in Syria.

In Poland, they do not hide that they consider Russian President Vladimir Putin himself responsible in the crisis on the Belarusian-Polish border. And the Lukashenka regime, loyal to the aggressive policy of the Kremlin, is accused of using illegal immigrants as a weapon in a hybrid war against the EU.

In addition, Lithuania has introduced a state of emergency in the border zone with Belarus since November 10 due to the migration crisis.

On November 11, the Ministry of Internal Affairs announced that the border with Belarus will additionally be guarded by 8.5 thousand servicemen of the State Border Service, the National Guard and police.