“Serious mistake”: the United States warned the Russian Federation against the seizure of new Ukrainian territories

Anthony Blinken stressed that the United States will invariably support the independence, sovereignty and territorial integrity of Ukraine. 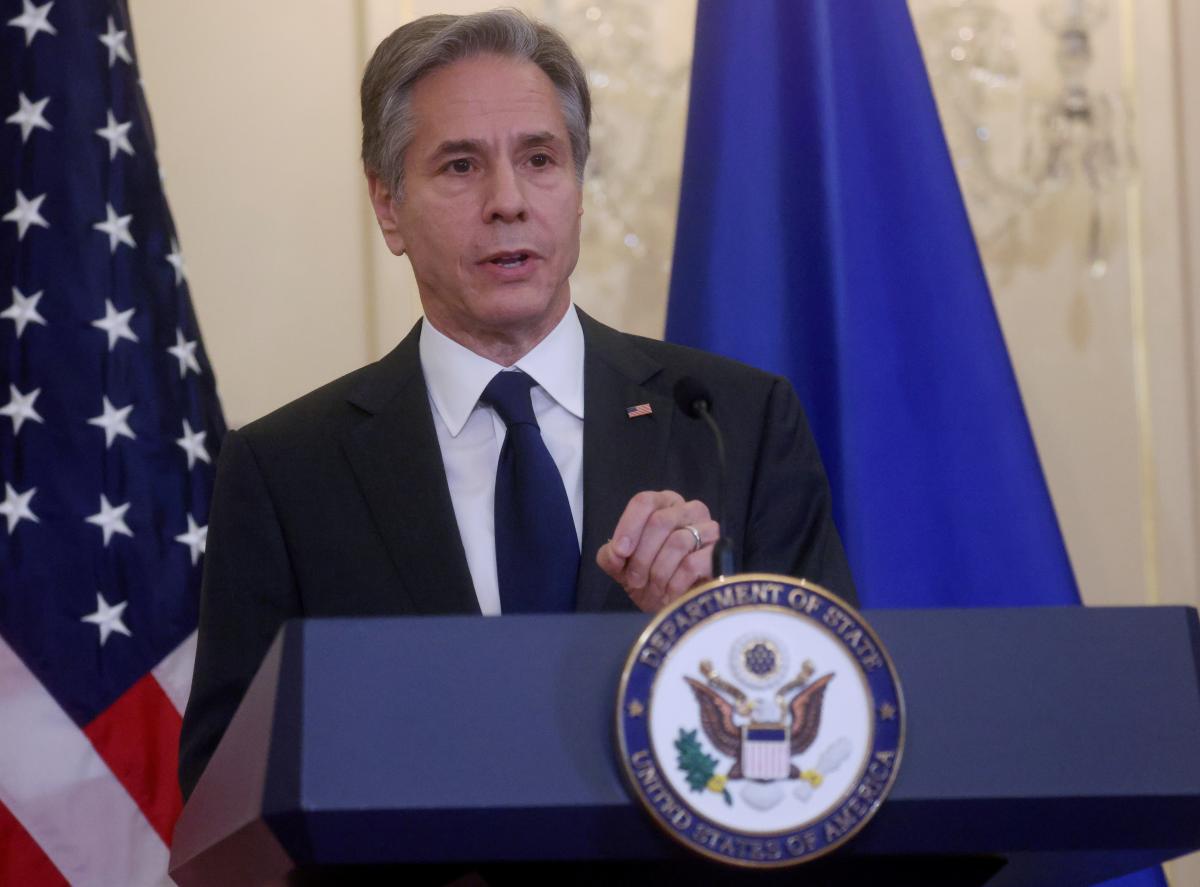 US Secretary of State Anthony Blinken warns that the Russian Federation will make a serious mistake if it tries to seize new Ukrainian territories, as Russia did in 2014, when it seized Crimea and parts of the Donetsk and Luhansk regions.

As a UNIAN correspondent reports, US Secretary of State Anthony Blinken said this at a joint press conference with Ukrainian Foreign Minister Dmitry Kuleba following a meeting of the Ukraine-US Strategic Partnership Commission.

“We are concerned about reports of unusual Russian military activity near Ukraine. We are monitoring the situation in the region very closely, as we always do, and will also continue to consult closely with our allies and partners on this issue. We have made it clear that any escalating aggressive action will be a big problem for the United States. We will continue to support de-escalation in the region and a diplomatic settlement of the conflict in eastern Ukraine, “Blinken said.

At the same time, he recalled the tactics of the Russian Federation to accuse Ukraine of provocations.

“We do not have clarity about Moscow’s intentions. But we know its tactical scheme. And our concern is that Russia could make a serious mistake in trying to repeat what it did in 2014, when it concentrated its forces along the border, switched to sovereign Ukrainian territory, and falsely claimed that it was provoked, “Blinken said.

At the same time, the US Secretary of State approves of the significant restraint of Ukraine, which she demonstrates, because, according to him, if provocations appear, they occur exclusively from the Russian Federation, and in particular, this is evidenced by the movement of military forces near the Ukrainian border.

“The commitment of the United States to the independence, sovereignty and territorial integrity of Ukraine is firm,” Blinken said, adding that this position will not change.

As UNIAN reported earlier, on November 2, Deputy Defense Minister Anna Malyar commented on the message of The Washington Post, citing her own sources, that Russia is concentrating its troops on the border with Ukraine .

She stated that as of November 1, intelligence did not record significant troop movements, their approach, or an atypical increase on the Ukrainian border.

According to her, “what is happening is interpreted as planned measures within the framework of the movement of troops after the completion of the exercises.”

She clarified that the Ministry of Defense constantly records how on the eve of important political meetings or events, information provocations arise and Russian information and psychological operations operate. And therefore, Malyar noted, “information that does not correspond to reality is endlessly spreading.”