Russia uses gas as a weapon or not: opinions of the United States and Ukraine diverged

If the Russian Federation tries to use energy as a weapon, the States are determined to take appropriate action, the Secretary of State assured. 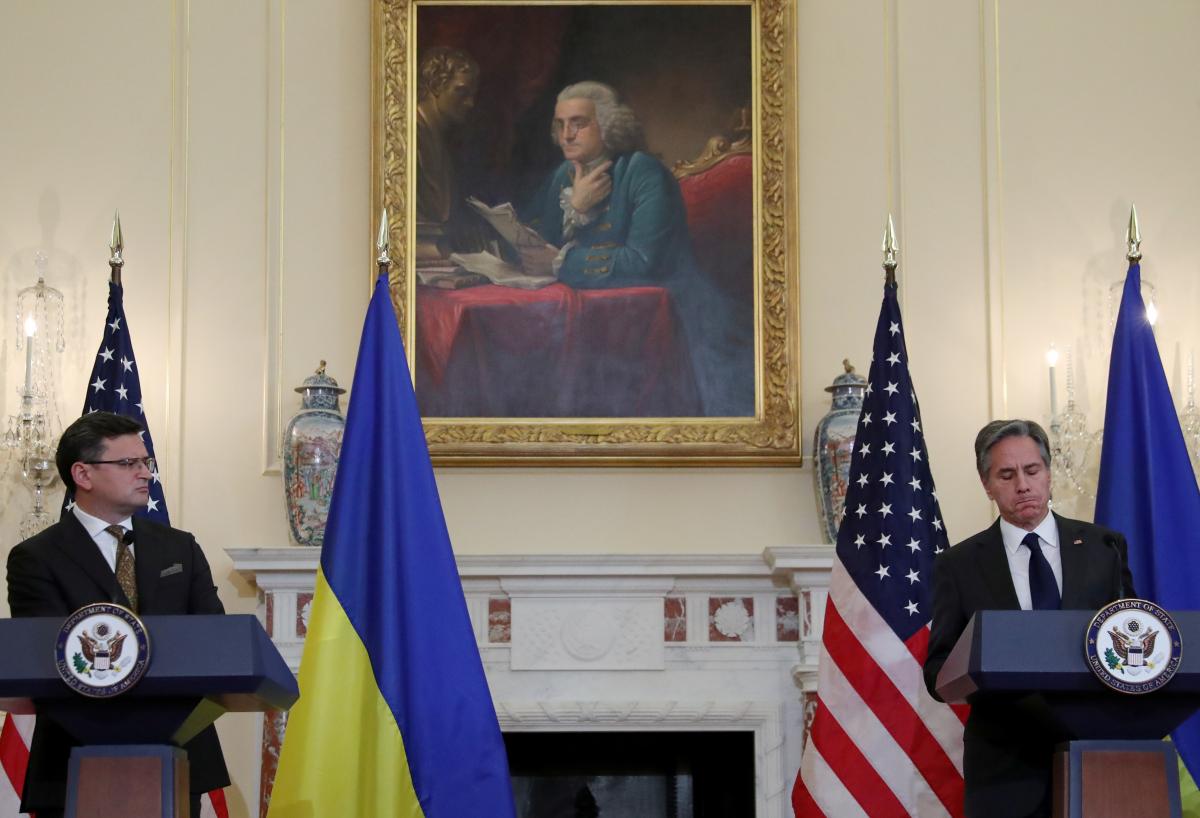 US Secretary of State Anthony Blinken believes that the Russian Federation does not yet use gas as a weapon , although Ukrainian Foreign Minister Dmitry Kuleba has a different opinion.

As a UNIAN correspondent reports, Blinken said this at a joint press conference with Kuleboyu following a meeting of the Ukraine-US Strategic Partnership Commission. The broadcast from Washington was hosted by the US Department of State on YouTube .

“We are studying whether Russia is using the energy it has at its disposal properly, or if it seeks to turn it into a weapon,” Blinken said, adding that Russia has enough gas to meet Europe’s needs.

In his opinion, Russia should take steps to increase gas supplies to Europe and ease the current situation.

“We have seen in the past that Russia has used energy as a weapon, as a political tool. We are very closely monitoring any signs of this kind of effort that it has resorted to in the past,” Blinken said.

He also recalled that the United States and Germany in July issued a joint statement on the Nord Stream 2 gas pipeline, energy security and efforts to strengthen Ukraine’s position. “We are determined to implement this agreement,” Blinken said, recalling past statements by German Chancellor Angela Merkel.

In his words, Merkel noted that everything possible will be done so that Nord Stream 2 does not become a substitute for transit gas supplies through the territory of Ukraine.

“If Russia tries to use energy as a weapon or commits further aggressive actions against Ukraine, we are determined, and Germany is also determined, to take appropriate action,” Blinken said.

In turn, Kuleba said that Ukraine and the United States share the opinion that Nord Stream 2 is, in fact, a bad project.

The foreign minister said that he considers it important to negotiate a joint statement between the United States and Germany, which provides clear commitments for Germany regarding the functioning of Nord Stream 2 and energy security in the region in a broader sense.

At the same time, Kuleba said that “Russia is using gas as a weapon.”

“Russia should receive a very strong signal not only from the United States and other capitals, but also from Berlin that this is not a game that will benefit Russia,” Kuleba said.

As a reminder, on July 22, the US Embassy in Ukraine released a joint statement by the US and Germany on support for Ukraine, European energy security and common climate goals.

According to the agreements, the US and the FRG promise not to allow Russia to use energy as a weapon against Ukraine.

Dmitry Kuleba said that Ukraine expects Germany to take measures in response to the gas blackmail of the Russian Federation.