Merkel told what she will do after leaving office

Angela Merkel has been at the head of the German government for 16 years. 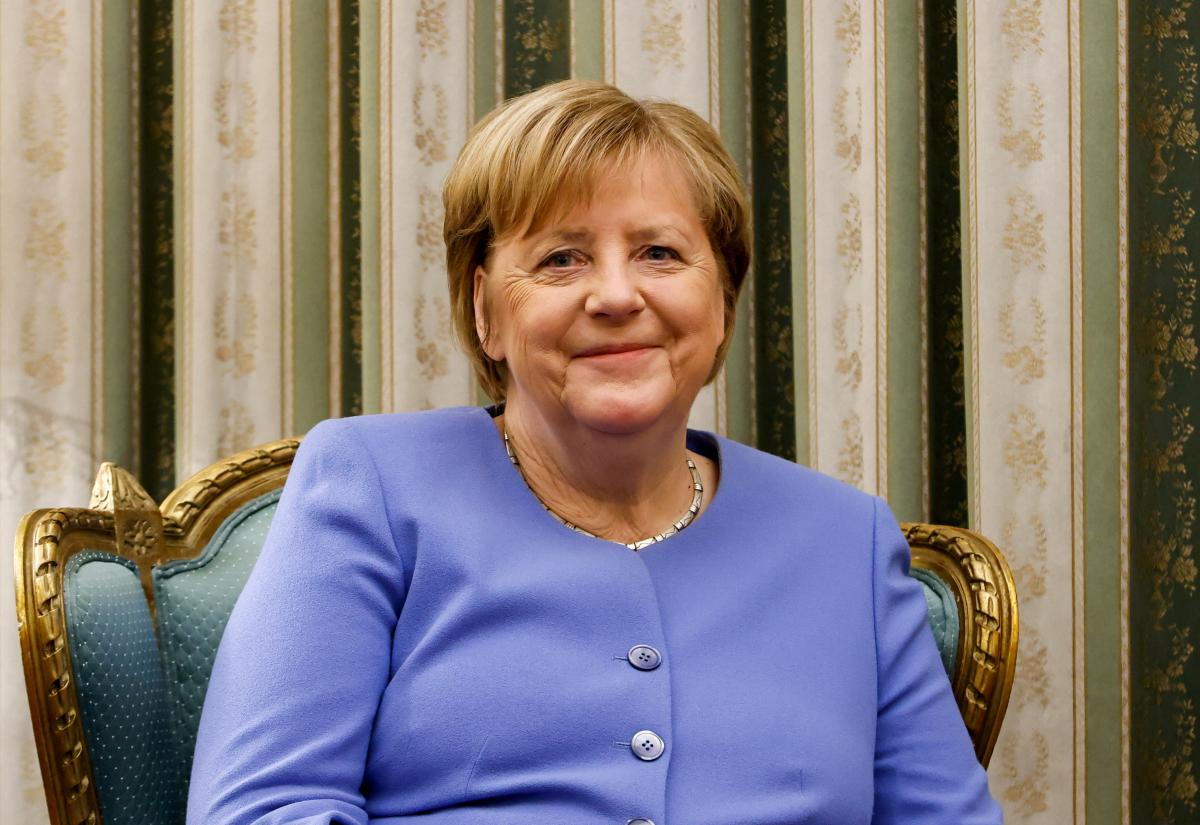 Merkel: I will no longer be involved in politics / photo REUTERS

And about. German Chancellor Angela Merkel after leaving her post, no longer plans to engage in politics.

She said this in an interview with Deutsche Welle .

“As for the question of what I will do … I will not be engaged in politics anymore. I will not resolve political conflicts – I have been doing this for many years …”, – said Merkel.

According to Merkel, she will get some rest at first. In particular, she intends to alternately read and sleep.

“And then we’ll see what comes into my head,” she added.

Merkel stressed that in a couple of months it will become clear what she wants to do next.

As you know, after 16 years at the head of the German government, Merkel retires.

We will remind, in May of this year, Angela Merkel said after leaving office, plans to sleep, take a walk in nature and think about what exactly he wants to do.

And two years ago, Merkel, who is a physicist by training, announced that she plans to return to scientific work after she leaves the post of German chancellor.

As UNIAN reported earlier, in Germany the elections of the new Bundestag were held on September 26 . Merkel has decided not to run for office in this election.

First place in the electoral race taken by the Social Democratic Party of Germany. This political force has bypassed the ruling German party “Christian Democratic Union”, which includes Merkel.

On Tuesday evening, October 26, German President Frank-Walter Steinmeier handed Chancellor Angela Merkel a notice of the end of her term .