In all recorded cases, enemy UAVs were loaded with ammunition. 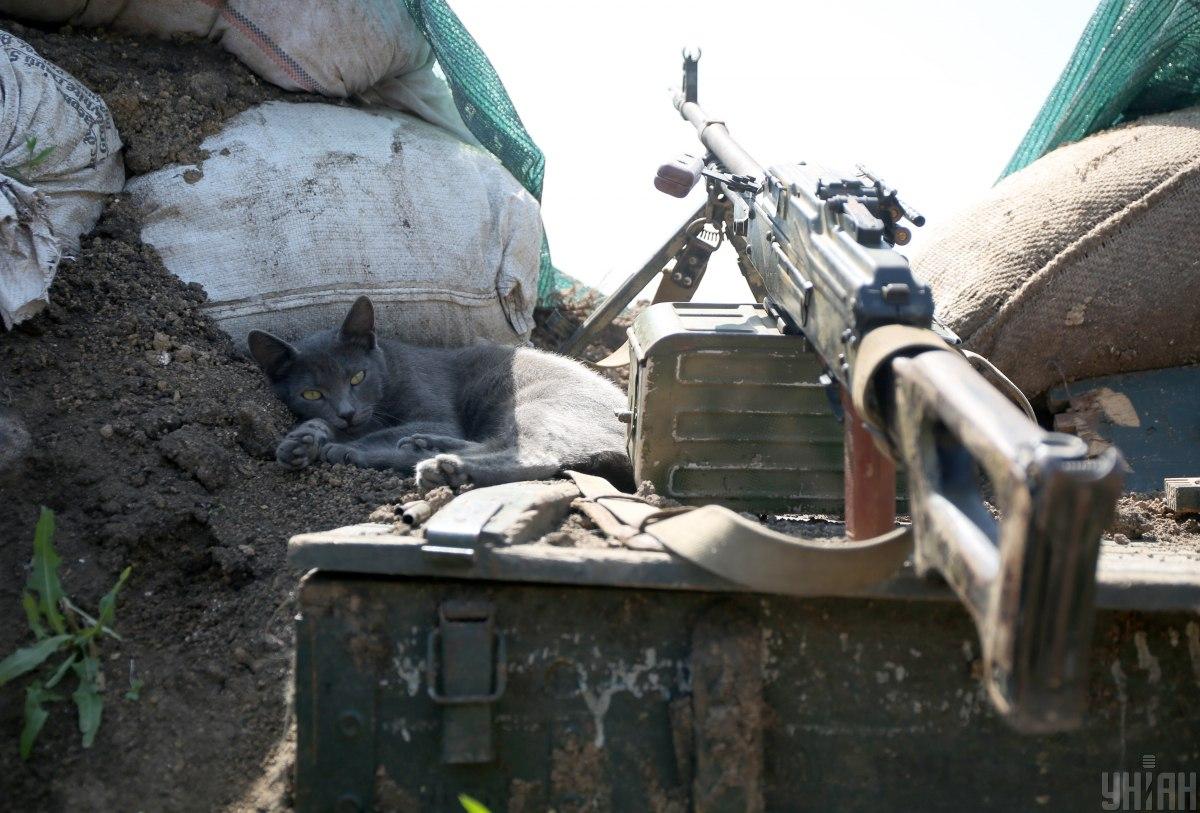 Over the past two days, Russian armed formations have actively used their drones to attack the positions of the Armed Forces of Ukraine, one of them was shot down by the Ukrainian military.

This was reported by the Ukrainian delegation to the Trilateral Contact Group.

So, yesterday, November 6, in the direction of the Bolotennoye settlement (22 km north-east of Luhansk), one UAV was shot down by Ukrainian units in the direct line of sight of an OSCE SMM patrol.

Today, the occupants used two more drones on the Sakhanka-Vodyanoye and Pikuzy-Gnutovo routes.

It is noted that in all cases the enemy UAVs were equipped with VOG-17 ammunition (two each), and today they were dropped at the positions of the Armed Forces of Ukraine.

“The Ukrainian delegation notes that the use of foreign UAVs is strictly prohibited both by the Minsk agreements and by additional measures to strengthen the ceasefire of July 22, 2020, which systematically and grossly violate the occupation forces. We also remind that the Ukrainian Armed Forces have the right to fire in response. in the event of a threat to the life and health of its military personnel and civilians, “the message says.

As UNIAN reported earlier, on October 26 in the Donbas, one Ukrainian soldier was killed and one was wounded. Then the Ukrainian military for the first time used Bayraktar drones against militants and Russian troops in the Donbas.

Defense Minister Alexei Reznikov explained the use of the Bayraktar combat drone by the Ukrainian soldiers against the artillery of the Russian occupation forces in the Donbas. He noted that the “Minsk Agreements” mentions a ban on the use of foreign UAVs in Donbass, or rather, a ban for Russians. And he stressed that Ukraine took advantage of the UN article on self-defense.