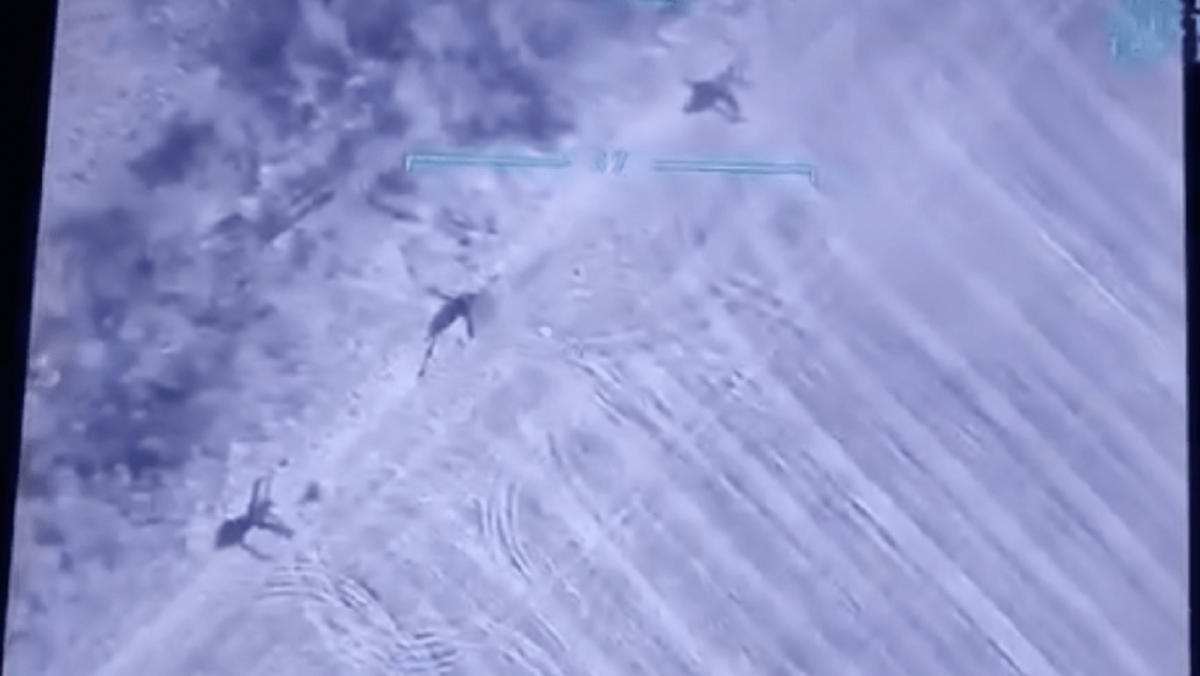 The newly elected Minister of Defense Aleksey Reznikov explained the use of the Bayraktar combat drone by the Ukrainian fighters against the artillery of the Russian occupation forces in the Donbas.

This was announced on the air of the Svoboda program by Savik Shuster in the evening, November 5.

Reznikov stressed that the “Minsk Agreements” mentions a ban on the use of foreign UAVs in Donbass , or, more precisely, a ban for Russians.

“I would like to draw your attention to the text of the Minsk agreements, which clearly states: a ban on the restriction of unmanned aerial vehicles, but there is one important word that even our German friends forget about: foreign . That is, Russians are prohibited from using drones over Ukrainian soil. we are on our own land – and this is a Ukrainian unmanned vehicle, “replied Reznikov.

The head of the Ministry of Defense clarified that the Ukrainian Armed Forces used the UN article on self-defense in this case.

“THERE IS JCCC. They told the OSCE SMM that there is a violation of the Minsk Agreements by the enemy – our lands are being shelled. Moreover, our soldier died, we requested a” silence “regime. This mechanism did not work, and therefore, using Article 51 of the Charter The UN, Ukraine has exercised its right to self-defense, “the minister added.

Ukraine has been  negotiating with Turkey  on the purchase of operational-level unmanned attack systems since 2018. In 2019, the Ukrainian Armed Forces  began testing the  Bayraktar TB2 Turkish attack drones. In July 2021, the Ukrainian Navy  received the first drone  from Turkey.

Subsequently,  Berlin criticized the  use of a combat drone by the Armed Forces of Ukraine. Ukrainian Foreign Minister Dmitry Kuleba was  surprised by such a reaction .

The Turkish Foreign Ministry, in turn, said that Ukraine  should stop calling Bayraktar “Turkish” . According to Foreign Minister Mevlut Cavusoglu, the drones, although produced in Turkey, belong to completely different countries.