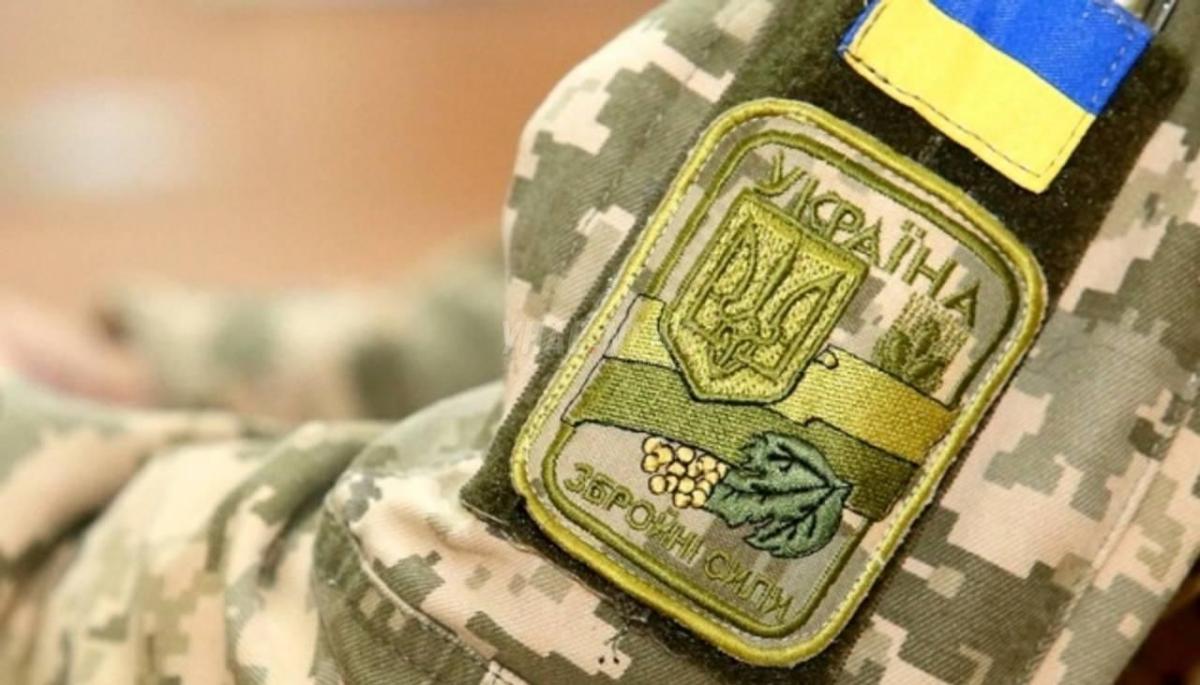 The counterintelligence service of the SBU exposed one of the commanders of the Armed Forces of Ukraine, a colonel who has Russian citizenship  and was collecting secret military information.

This was reported by the press center of the Security Council of Ukraine .

“The counterintelligence service of the Security Council of Ukraine exposed a colonel of the Ukrainian Armed Forces – the commander of one of the units, a secret carrier with the highest security clearance, who has Russian citizenship and unauthorizedly accumulated secret military documents,” the message says.

During a search at the soldier’s place of residence, hard drives, flash drives, mobile terminals, a laptop containing military information, in particular with limited access, as well as documents and notebooks with secret information were found and seized.

Criminal proceedings have begun under Part 1 of Art. 422 of the Criminal Code of Ukraine “Disclosure of information of a military nature constituting a state secret, or the loss of documents or materials containing such information”, within the framework of which it was established that the said serviceman of the Armed Forces of Ukraine had contacts with active servicemen of the Armed Forces of the Russian Federation and residents of the AR of Crimea.

Further investigative actions are ongoing, within the framework of which the version about the collection of information by him on the instructions of the special services of the Russian Federation is being checked. The issue of reporting suspicion and choosing a preventive measure is being resolved.

The implementation of the materials was carried out in cooperation with the Investigation Department of the State Institution of NP in the Nikolaev region under the procedural guidance of the Nikolaev regional prosecutor’s office.