Poroshenko commented on a possible campaign for a new presidential term

According to the ex-president, he has not yet made such a decision, it depends on the people. 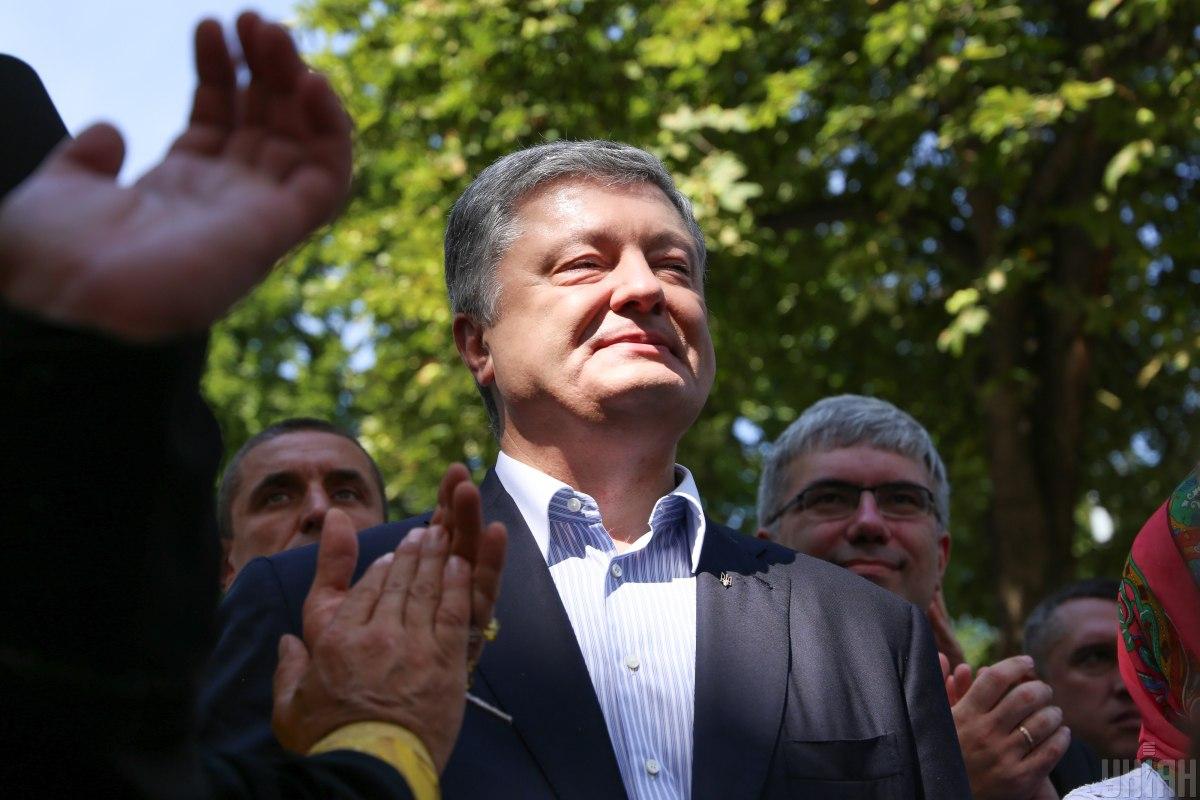 The fifth president of Ukraine, leader of the European Solidarity party, Petro Poroshenko, said if he plans to run in the next presidential election.

He stated this on the sidelines of Savik Shuster’s Freedom of Speech program on Friday evening.

“The Ukrainian people should think about this. You know, the president is a crisis of career growth, you have already been everything. And my motivation is not positions, my motivation is to preserve and develop those huge reforms, the movement, the speed that Ukraine has gained in movement to NATO and the European Union, “Poroshenko said, answering a journalist’s question.

Poroshenko noted that his running for president in the next elections will not depend on him.

“It will not depend on me, but on the people. Then, when people turn, I will make a decision. Now I have not made such a decision,” he said.

We will remind, Poroshenko was the president of Ukraine from 2014 to 2019. In the last elections, he lost to Vladimir Zelensky in the second round.

Before that (as now) he was a people’s deputy, minister of economy and foreign affairs, secretary of the NSDC.

The next presidential elections in Ukraine are to be held on March 31, 2024.