In Ukraine, it was proposed to ban the entry of Russians: the initiative is gaining votes at a record speed

The ban is necessary for reasons of Ukraine’s national security, explains the author of the petition. 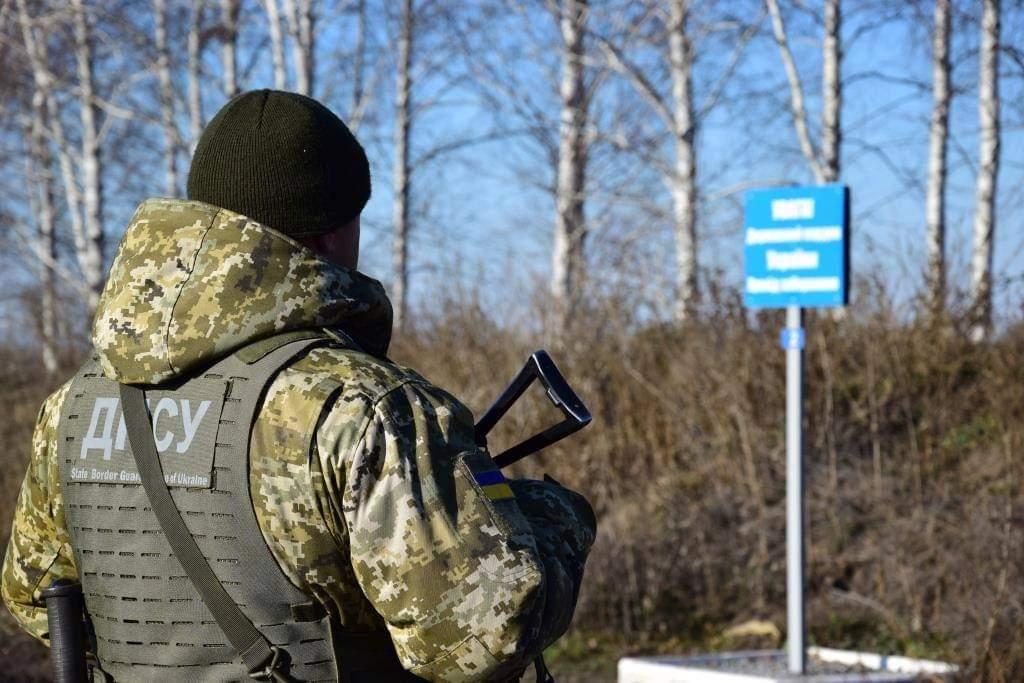 A well-known social activist and popular political YouTube blogger Sergei Sternenko has created a petition proposing to ban citizens of the aggressor country Russia from entering the territory of Ukraine.

The corresponding document has appeared on the website of the President’s Office.

Sternenko explained that the ban is necessary for reasons of national security in the context of armed aggression in Donbass and the occupation of Crimea.

“I ask the President of Ukraine to initiate a ban on Russian citizens from visiting Ukraine or the introduction of a visa regime in order to protect the citizens of Ukraine and the national security of the state in the context of the ongoing armed aggression of the Russian Federation against Ukraine,” the petition says.

The document appeared on the website on November 2 and in a day has already gained 10,837 votes (as of 15:00 on November 3) out of 25 thousand required. In total, the collection of votes will last for another 91 days.

Now in Ukraine there are already restrictions on entry for Russians, but they only apply to those citizens who illegally visited the annexed Crimea, occupied Donbass, participated in the illegal armed formations of the “LPNR” or openly supported Russia’s armed aggression against Ukraine.

Earlier, the Ukrainian producer Igor Kondratyuk asked to ban all Russian performers from touring in Ukraine.

After Kondratyuk’s initiative gained the required number of votes, President Volodymyr Zelensky forwarded it to the SBU and the NSDC.