According to the newspaper, the units began moving in late September from other regions of the Russian Federation, where they were based. 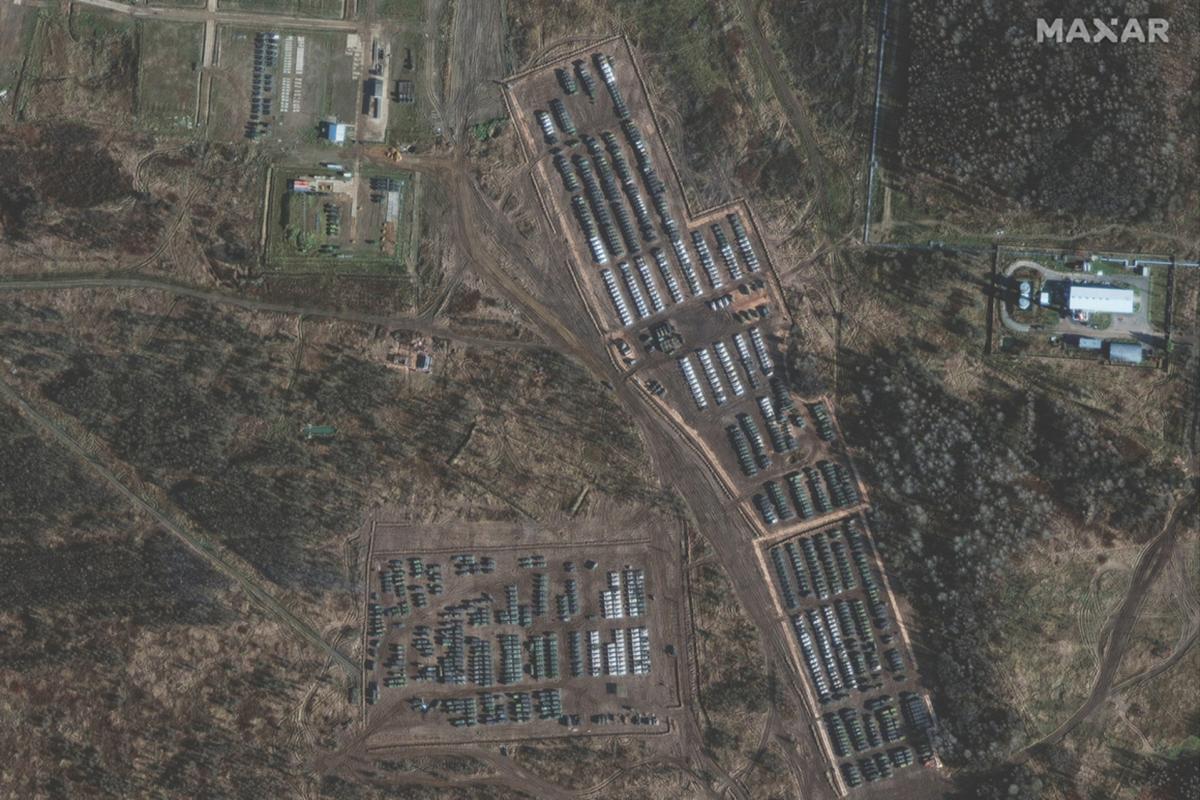 Politico has released fresh satellite photographs confirming reports that Russia is again concentrating troops and military equipment on the border with Ukraine.

“New photographs taken by the satellite on Monday (November 1 – UNIAN) confirm recent reports that Russia is again concentrating troops and military equipment on the border with Ukraine,” Politico said in a statement .

The article of the publication notes that the footage was taken in the area of ​​the Russian city of Yelnya, Smolensk region, not far from the border with Belarus. The photo shows a cluster of armored units, tanks and self-propelled artillery along with the military.

And not far from the northern border of Ukraine, the equipment of the 4th Panzer Division of Russia was moved – T-80U tanks and self-propelled guns. In this area, around Bryansk and Kursk, elements of the 1st Guards Tank Army were seen.

Politico writes that the Russian military, “including the elite 1st Guards Tank Army, began moving in late September from other parts of Russia where they are usually based.” 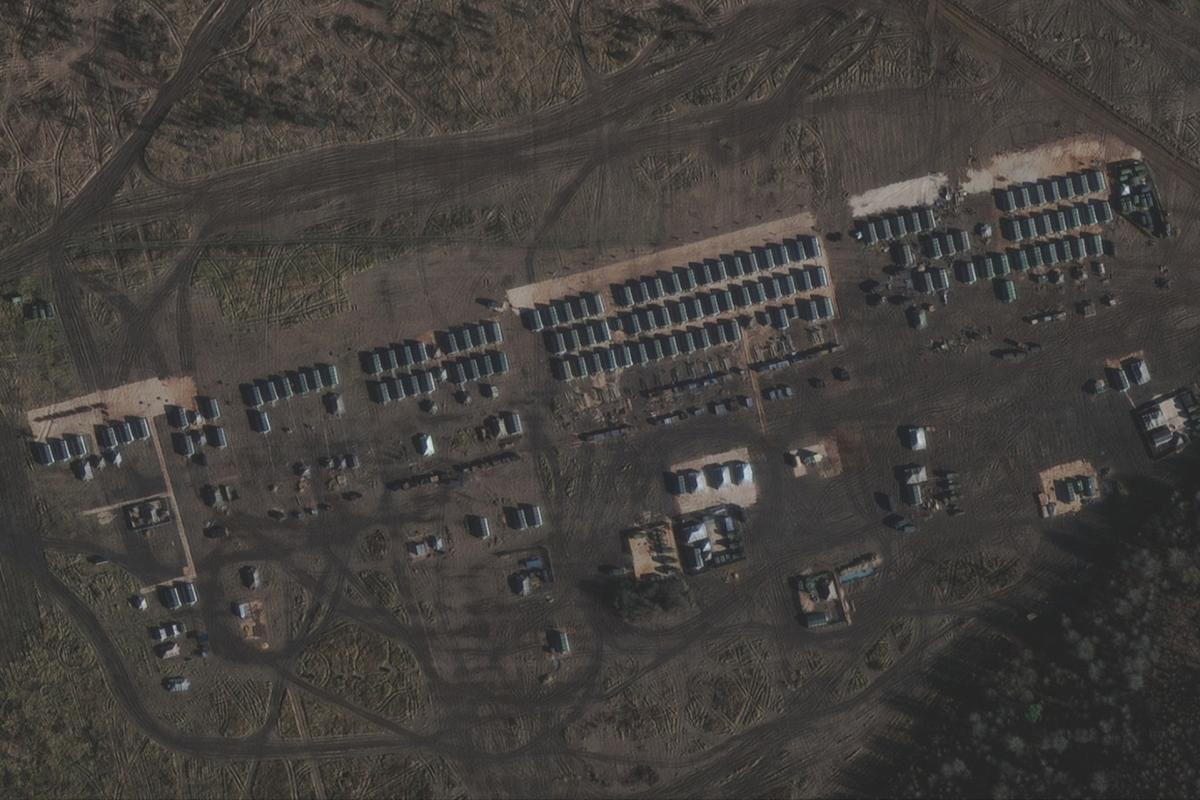 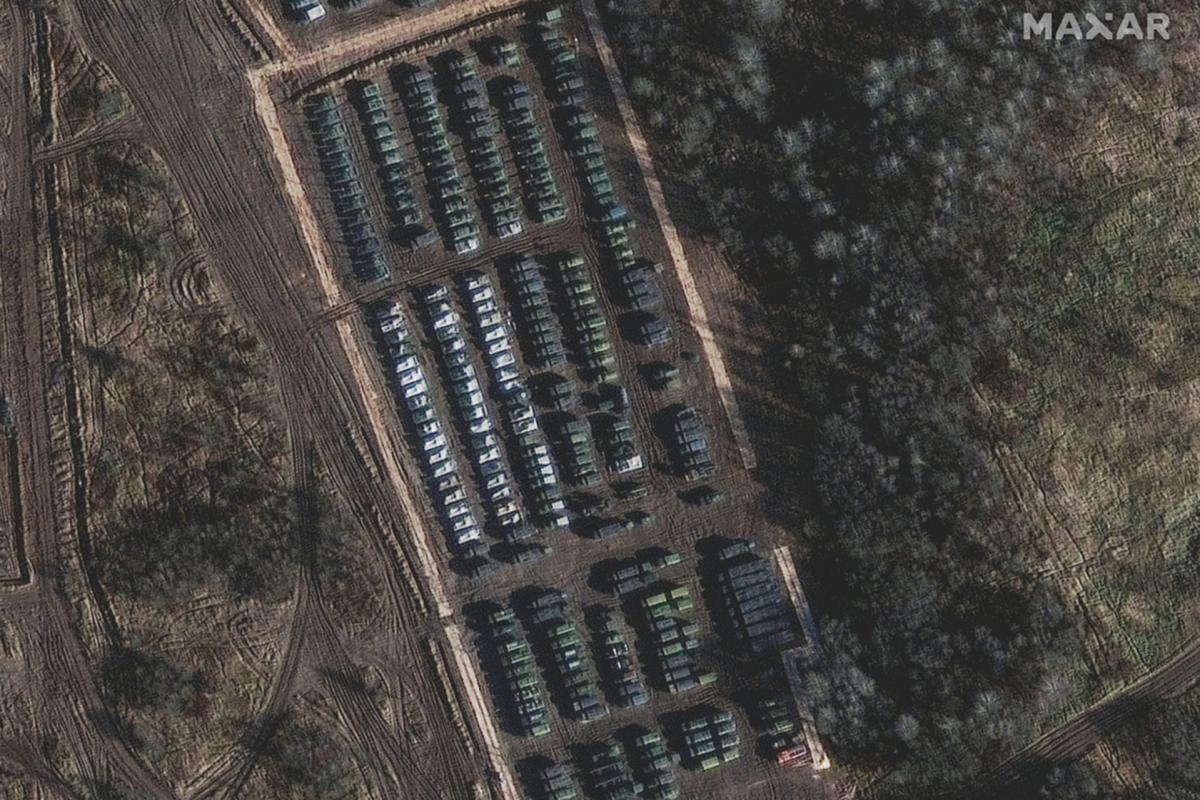 We will remind, the other day, The Washington Post, citing its own sources, reported that Russia has recently  resumed its military build-up on the border with Ukraine – US and European officials record with concern the irregular movement of equipment and military personnel.

Later, the Russian Ministry of Defense denied this information . “According to the Main Intelligence Directorate of the Ministry of Defense of Ukraine, as of November 1, 2021, an additional transfer of Russian units, weapons and military equipment to the state border with Ukraine has not been recorded,” the statement said.

Deputy Defense Minister Anna Malyar said that intelligence  did not record a significant movement of Russian troops, their approach or an atypical increase on the Ukrainian border.