Russia again pulls troops to Ukraine: the media learned about the reaction of the United States and Europe

Satellite images show how, after the West 2021 exercise, Russian tanks and infantry went to the south and west of the Russian Federation. 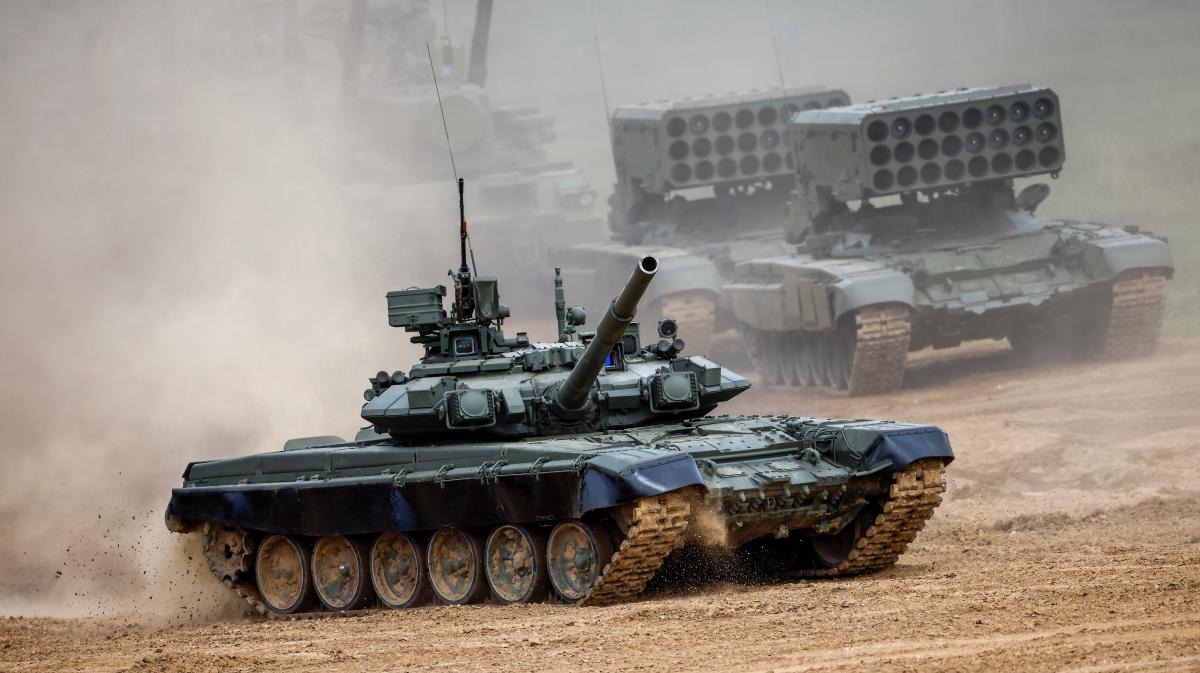 Recently, Russia has resumed its military buildup on the border with Ukraine – US and European officials record with concern the irregular movement of equipment and troops.

This is reported by the  Washington Post , citing statements by its anonymous sources.

In addition, in recent days, videos have begun to appear on social networks with echelons of military equipment, including tanks and missiles, which are being transported to the southern and western regions of Russia.

“It is not clear what the Russian troops gathering at the border with Ukraine are doing,” the newspaper notes.

The United States and Europe have drawn attention to this in recent weeks – after the completion of the Russian-Belarusian military exercises “West-2021”.

In particular, according to Michael Kofman, director of the Russian study program d of the non-profit analytical organization CNA, satellite images show that the forces of the 41st combined-arms army of Russia , which are based in Novosibirsk, did not return to the place of deployment after the exercises, but joined with other Russian troops. near the border with Ukraine.

In addition, the images from space show that the personnel and equipment of the 1st Guards Tank Army , which is based near Moscow, were also transferred towards Ukraine.

Journalists note that the aggravation at the border is taking place against the background of the Kremlin’s toughening rhetoric against Ukraine and the first use of the Turkish Bayraktar attack drone by the Ukrainian Armed Forces in Donbas.