In Russia, the killer rented a room and threw the daughters of the hostess from the 8th floor. They died.

Investigators found out that before the murder, 23-year-old Ochur Sanchat had an argument with two girls who allegedly made a noise. 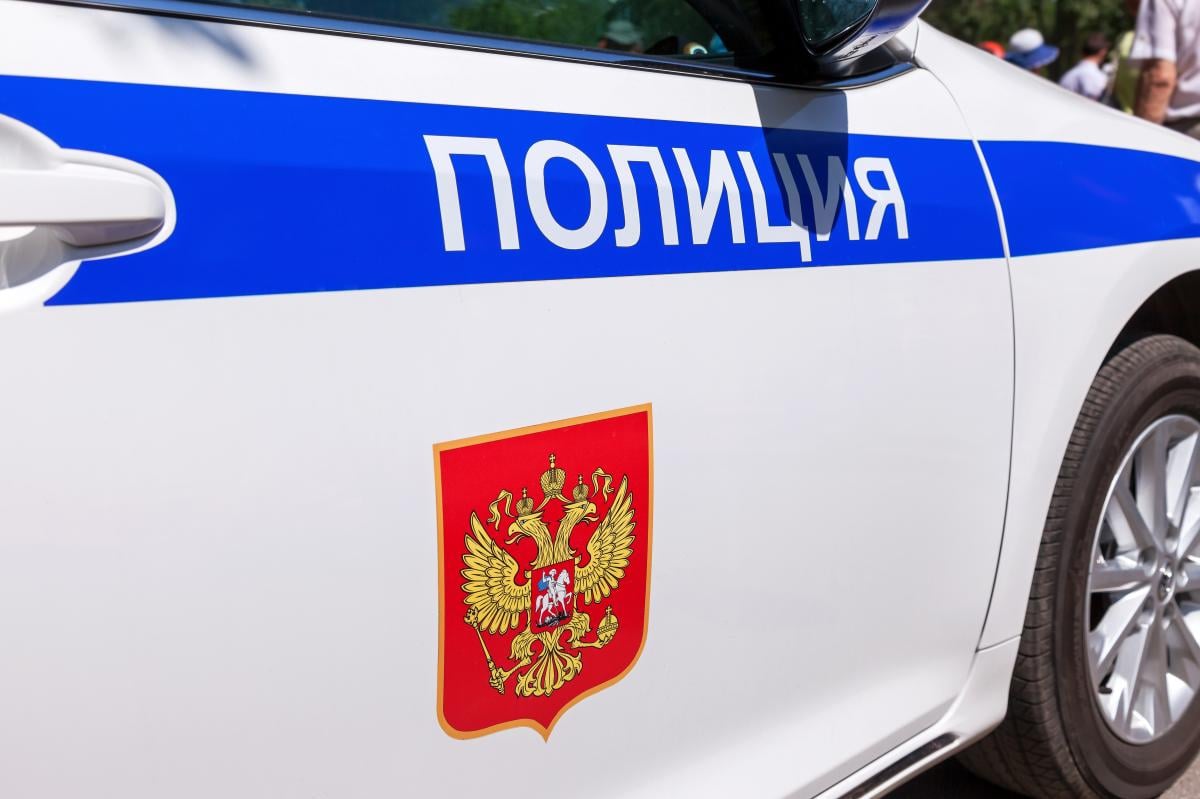 The Russian threw sisters 9 and 14 years old from the balcony / photo ua. depositphotos.com

In Russia, a man brutally killed two children of a woman from whom he rented an apartment on the basis of a conflict .

This is reported by the SHOT Telegram channel.

Girls 9 and 14 years old with numerous injuries near a residential building in the city of Kyzyl (Republic of Tuva) were found by passers-by – the youngest died before the ambulance arrived, and the eldest died already in the hospital.

The police detained the suspect – he turned out to be 23-year-old previously convicted Ochur Sanchat. He rented a room in an apartment where the girls lived with their mother and 9-year-old sister – the man did not touch her because she was asleep.

“Inadequate went into a rage and threw both girls off the balcony of the eighth floor,” the message says.

A criminal case was opened against the killer.

As UNIAN already reported, earlier this year in Russia, a student brutally killed a 14-year-old girl who refused to kiss him. The teenager’s body was found by his mother.