The prophet Hosea, whose name translates from Hebrew as “salvation.” Hosea lived and prophesied during the reign of Jeroboam II until the fall of Israel and the destruction of its capital. Hosea fought with idolaters, converted people to Christianity.

According to legend, one of the reasons for such activities of Hosea was his prostitute, who betrayed him. Hosea then decided that people needed to be told about godliness and true faith.

Cosmas and Damian lived in the III century, were doctors, went to people and treated them for free, for which they were called “silversmiths”. Once the saints were captured by pagans, brought to the ruler, who forced them to renounce Christ and tried to drown. The emperor did not believe that Cosmas and Damian were saved by Jesus, so he tortured them for a long time and then killed them with a sword. Together with the saints, their brothers Leontius, Anfim and Eutropius were tortured.

What a holiday October 30 is the day of remembrance of St. Anthony Leochnovsky

Anthony came from a noble family, lived near Novgorod, later went to Leokhnovo, where he was tonsured in the monastery. Anthony was appointed abbot and served as an example of monastic life for the whole fraternity. In 1611 he went to Novgorod, when the city was attacked by the Swedes, where he died. 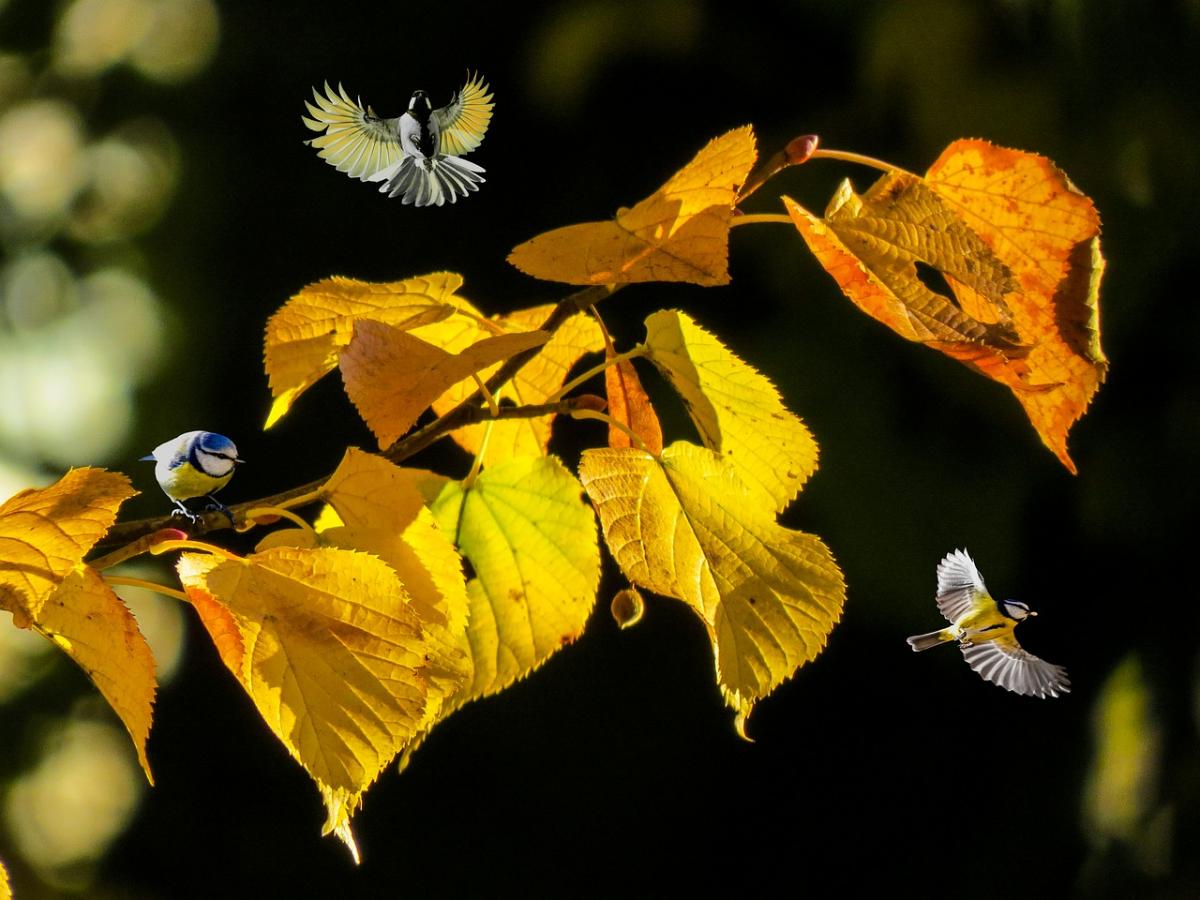 What not to do today

On this day, it is undesirable to start new things if you have not finished the old ones, because in the end you will not succeed in any of them. It is also forbidden to work hard, both at home and in the garden. There is a period when a forester wanders in the forest, so women alone can not be released there.

What can be done on October 30

On October 30, our ancestors were preparing for winter – they hid carts, took out winter clothes and aired them. You can also check if everything is ready for winter. In ancient times, young girls read conspiracies for love and a good groom. It is necessary to ask higher powers to fulfill a wish at dawn or after sunset.