We are talking about the demands of representatives of the Nazi youth group from Buryatia. 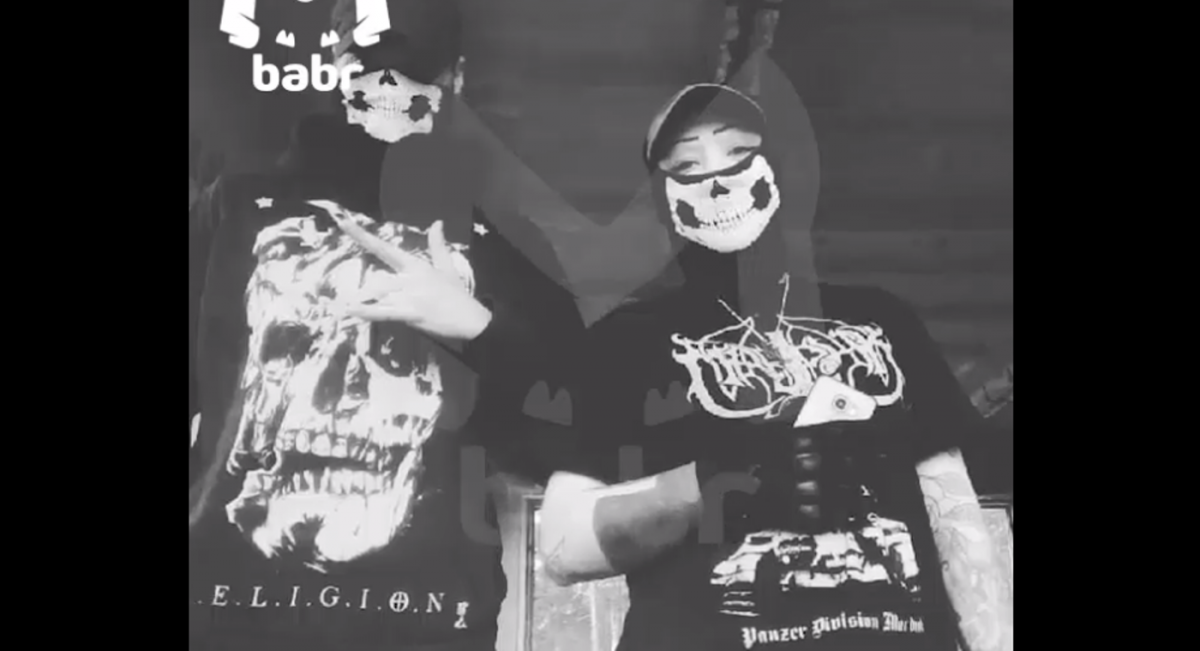 Members of a Nazi youth group called “Companions” were detained in Russian Buryatia . The network showed how, shortly before that, the detainees beat a student for refusing to comply with their demands. Among them is the recognition of Genghis Khan, Mongols, Buryats as “Untermensh”, that is, non-humans.

The video was published by the Telegram channel Babr Mash .

“The extremists (three guys and a girl) were detained. They recruited not only schoolchildren into their gang, but also students, and prepared them for an extremist action,” the caption to the video says.

It is also known that extremists were preparing an action against police officers, authorities and migrants.https://www.unian.net/player/ltJAfPUuRussian schoolchildren beat a child for refusing to recognize the Mongols as “Untermensch”

A criminal case has been opened against the organizer and three participants. During the searches they found weapons, Nazi stripes and books.

At the same time, the President of the Russian Federation Vladimir Putin never ceases to repeat from year to year that the Russian people in Soviet times and during the Second World War literally saved the world, freeing it from fascism and Nazism. But he sometimes compares Ukraine with Nazi Germany , then accuses of justifying Nazism.