According to market participants, the ban does not apply to coking coal. 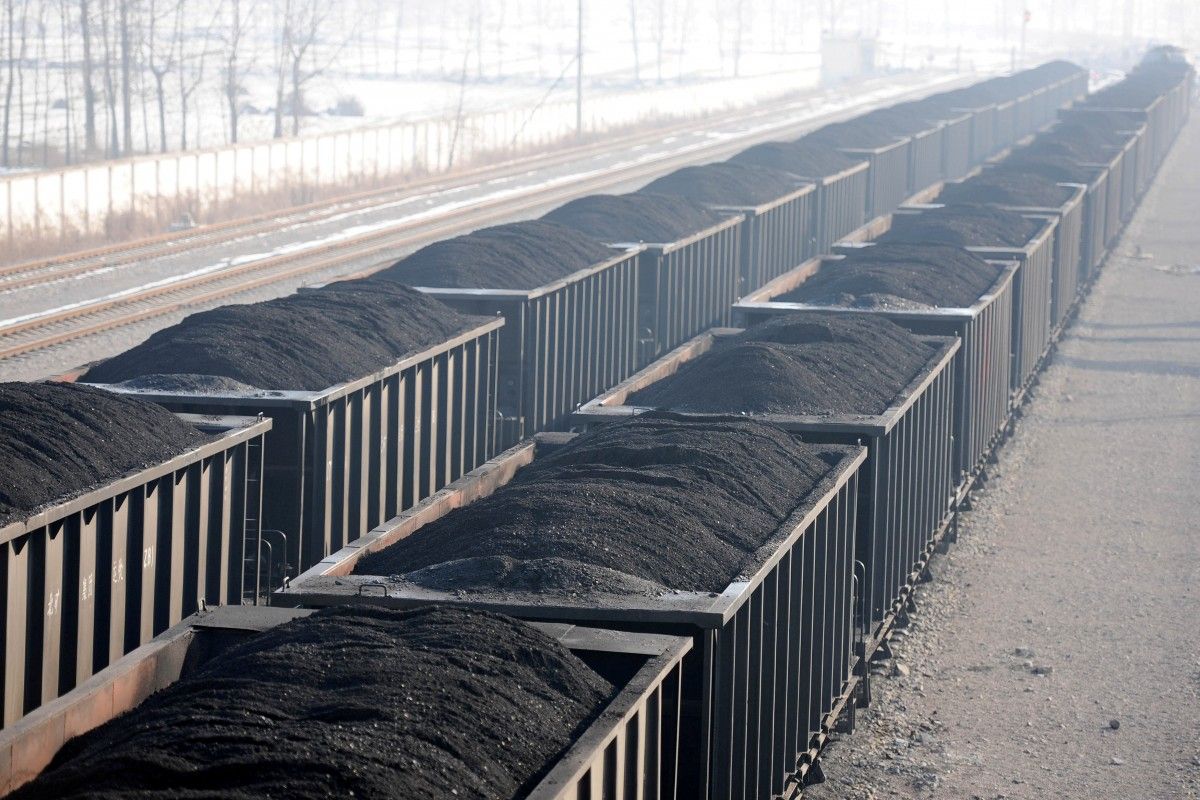 Deliveries will be discontinued from November 1st / Illustration by REUTERS

The Russian Federation has stopped the export of thermal coal to Ukraine from November 1.

Andrey Gerus, Chairman of the Verkhovna Rada Committee on Energy and Housing and Utilities, wrote about this in his Telegram channel .

“Since November 1, the Russian Federation stops deliveries of thermal coal to Ukraine. We are talking about grade A (anthracite) and T (lean) coal. Such coal was imported by DTEK (Luganskaya TPP, Krivorozhskaya TPP), Donbassenergo (Slavyanskaya TPP) and” Tekhnova “(Darnitskaya CHPP, Sumy CHPP and Chernigov CHPP),” he said.

Gerus noted that, according to market participants, the ban does not apply to coking coal, but only applies to coal, which is used for energy needs.

“Such actions of the Russian Federation are similar to their actions in the fall of 2014,” he added.

UNIAN has already applied for confirmation of this information to the Ministry of Energy of Ukraine and the private energy company DTEK.

Coal reserves: what you need to know

Ukraine imports about 60% of coal and anthracite.

Earlier, experts noted that due to low coal reserves in TPP warehouses, Ukraine may find itself in a situation where it will be impossible to pass the autumn-winter period without imports from Russia and Belarus.

Ukraine began to experience an acute shortage of thermal coal in the summer of 2014, when, as a result of hostilities in the east of the country, it completely lost control over the part of Donbass, where most of the mines are located. After that, the country started importing coal.