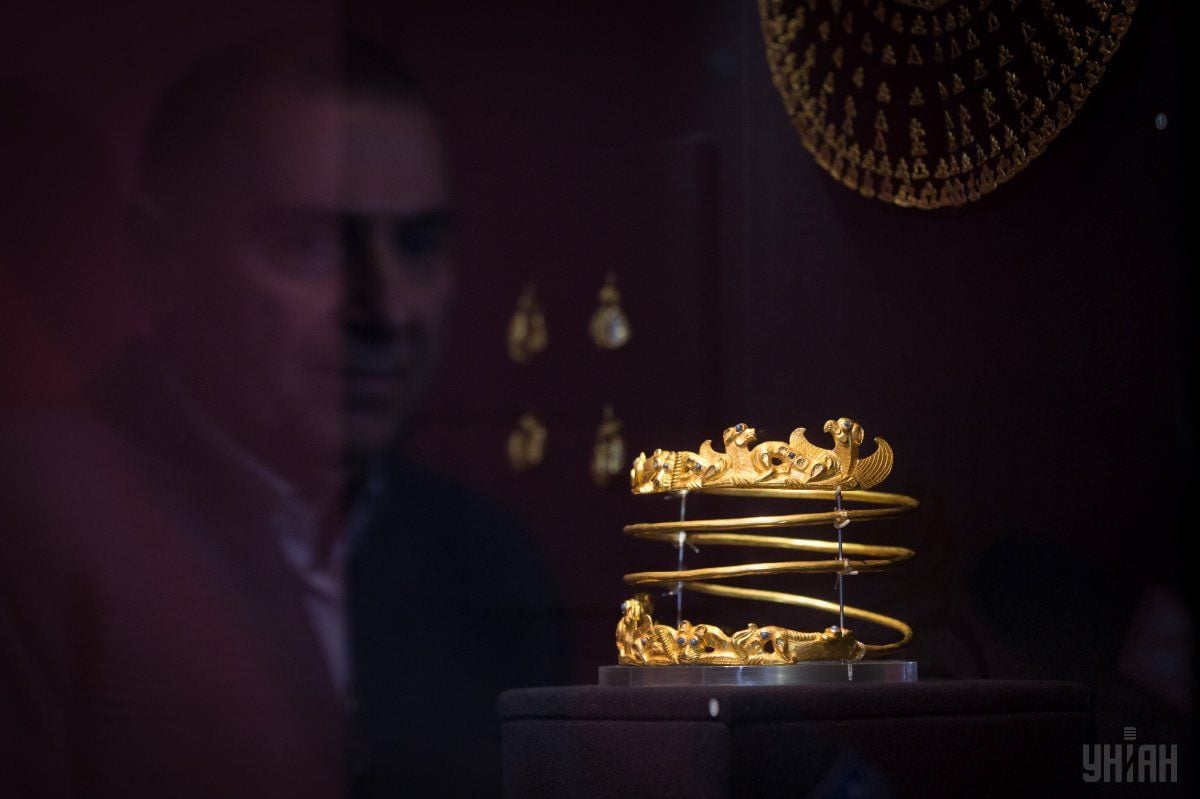 Russia threatened to end cooperation with museums in the Netherlands because of the return of ” Scythian gold ” to Ukraine .

This is stated in the response of the press secretary of the Russian Foreign Ministry Maria Zakharova to a media question in connection with the decision of the Amsterdam Court of Appeal regarding the exhibits of the exhibition “Crimea: Gold and Secrets of the Black Sea”.

“The verdict of the Amsterdam Court of Appeal creates an extremely dangerous precedent that undermines trust between museum communities in different countries and calls into question the future prospects of inter-museum cooperation, including between Russia and the Netherlands,” she said.

Zakharova called the decision of the Amsterdam Court of Appeal political.

” Scythian gold “: what is known

The Ministry of Culture of the Russian Federation insisted on transferring the collection of “Scythian gold” to the ownership of Russia. The contract, which gave the right for temporary storage of the collection by the Allard Pearson Museum, ended on June 13, 2014, after which, according to the law, these cultural values ​​were considered illegally exported from Ukraine and were subject to return.