They found pesticides in them. 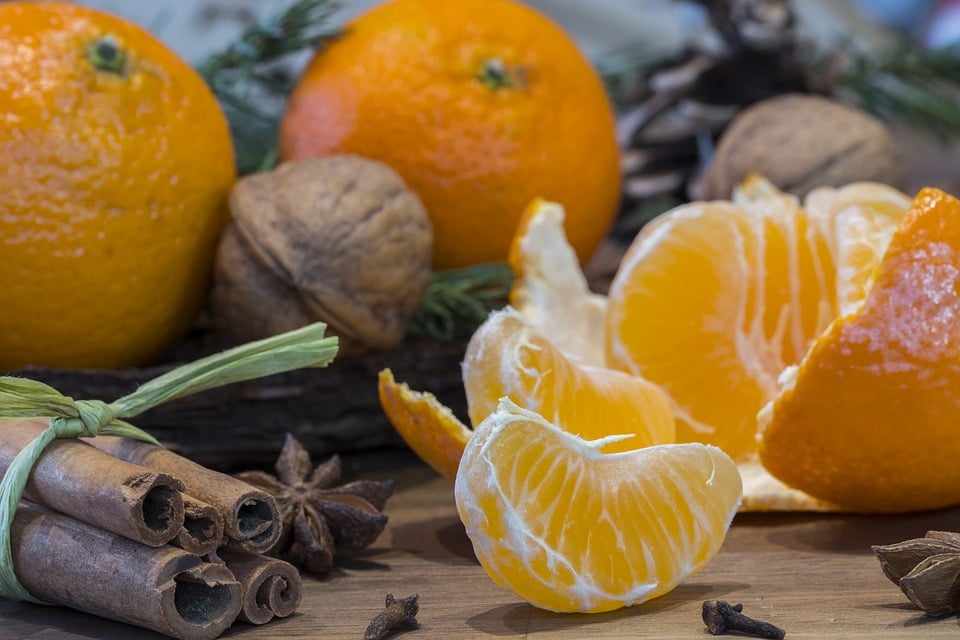 The import of Turkish tangerines to the Russian Federation was suspended / photo pixabay.com

The Russian Federation has banned the import of mandarins from Turkey into the country.

Residues of the pesticide Chlorpyrifos were found in tangerines from the manufacturer Fikret Degirmenci.

It is noted that its concentration exceeds the maximum allowable level.

“In this regard, from October 29, 2021, until a special order, the import of the specified food products to the territory of the Russian Federation is suspended in accordance with paragraph 5 of part 1 of Article 51 No. 52-FZ” On the sanitary and epidemiological well-being of the population “in order to prevent the emergence and spread of mass non-infectious diseases (poisoning) among the population of the Russian Federation, “- said in the message.