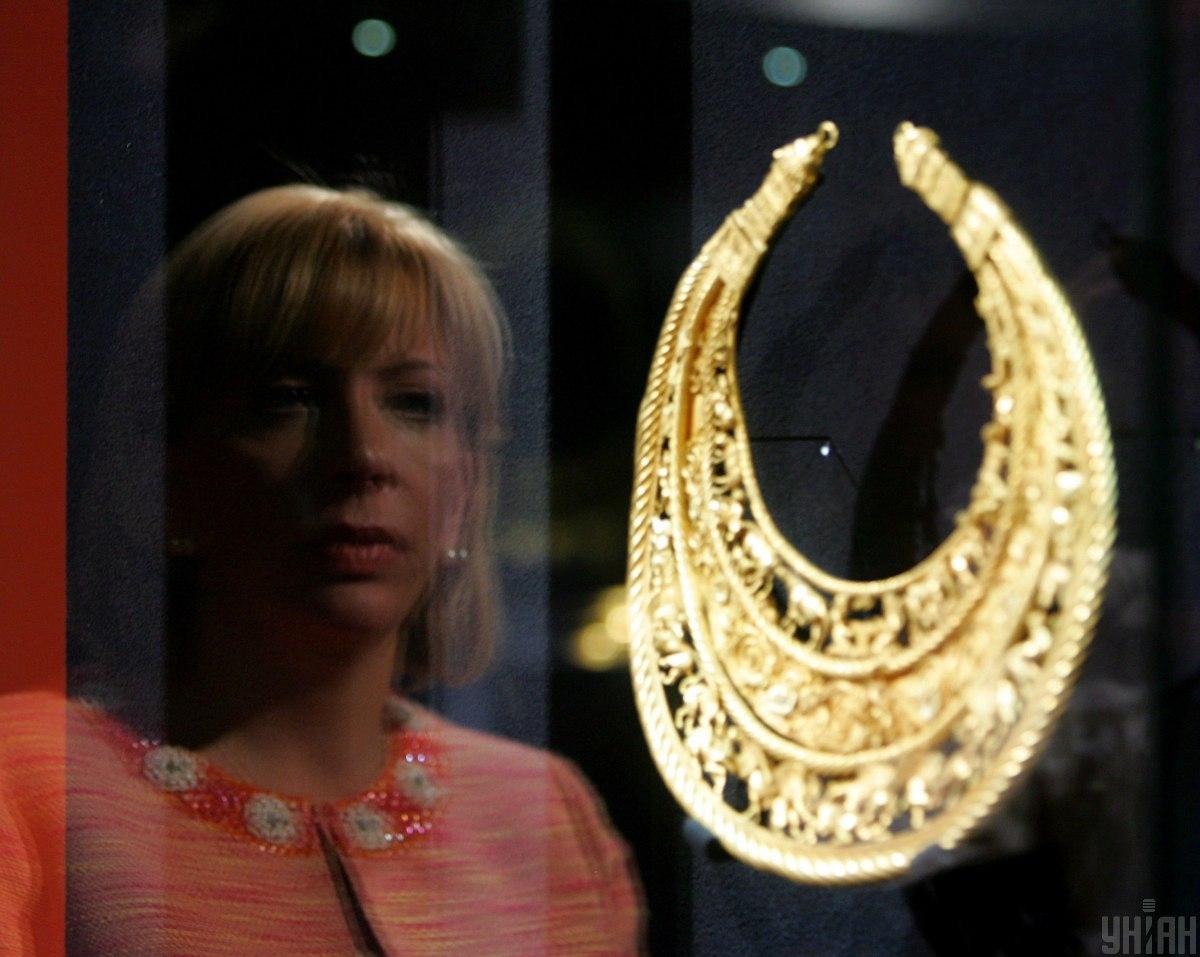 Zelensky’s words were commented on by Peskov / photo – UNIAN

The Kremlin reacted aggressively to the words of the President of Ukraine that now our country has regained the “Scythian gold”, and will soon return the Crimea occupied by the Russian Federation. Putin’s spokesman Dmitry Peskov said about the “negative consequences” of Zelensky’s statements.

It is reported by the Russian edition  life.ru .

Thus, Peskov warned Ukraine that Zelensky’s words were allegedly “territorial claims” against the Russian Federation. According to the Kremlin spokesman, the intentions of the Ukrainian president to return the occupied Crimea may cause “negative consequences.”

“Of course, the statement about the return of Crimea is currently nothing more than a statement of territorial claims to the Russian Federation. Such statements can have negative consequences,” Peskov said.

The return of “Scythian gold” – what is known

As UNIAN reported earlier, on October 26, the Amsterdam Court of Appeal ruled that the “Scythian gold” belongs to Ukraine . President Volodymyr Zelenskyy commented on this decision as follows:

“We always return ours. First, we will return the Scythian gold,” and then the Crimea, “Zelensky wrote on his Twitter.

The Ministry of Culture of the Russian Federation insisted on transferring the collection of “Scythian gold” to the ownership of Russia . The contract, which gave the right for the temporary storage of the collection by the Allard Pearson Museum, expired on June 13, 2014, after which, according to the law, these cultural values ​​were considered illegally exported from Ukraine and were subject to return.