Poland plans to more than double the size of the army

The number of the armed forces will increase from the current 110 thousand soldiers to 250 thousand professional military and 50 thousand territorial defense fighters. 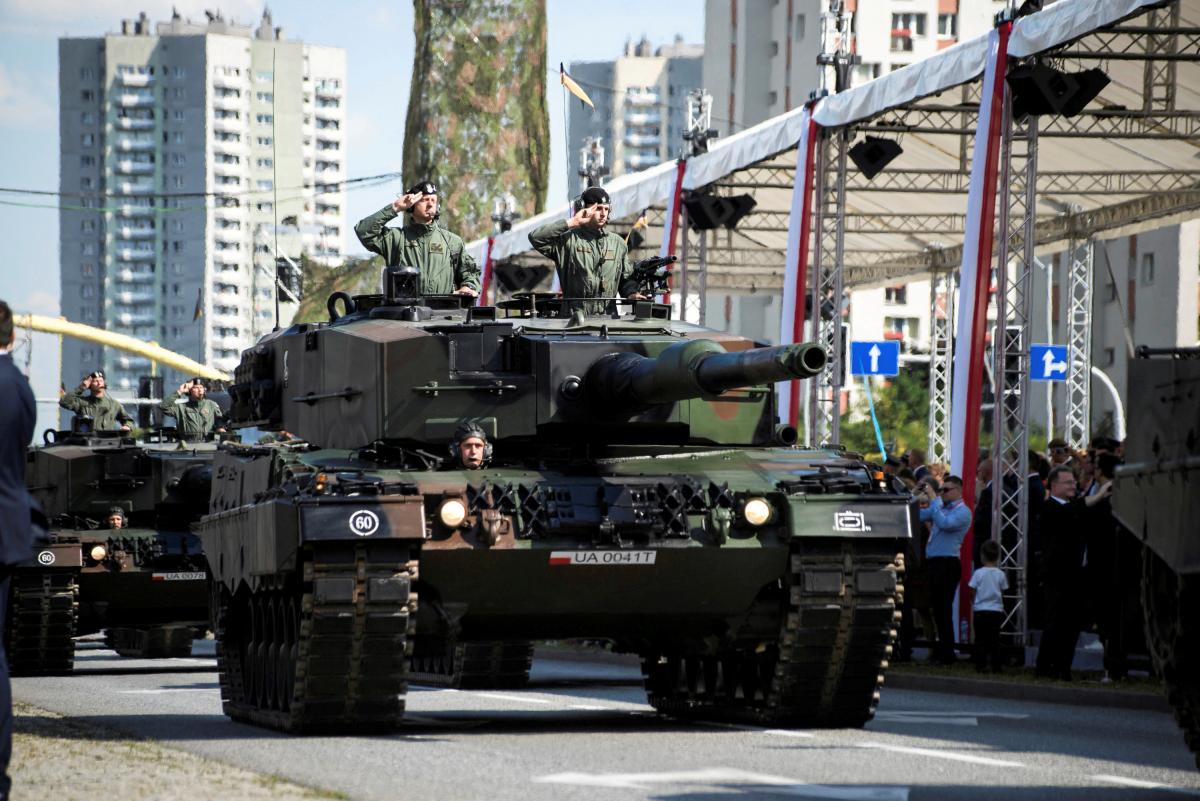 Poland plans to significantly strengthen the country’s armed forces by more than doubling the size of the army.

According to DW , Deputy Prime Minister of Poland and head of the ruling Law and Justice party Jaroslaw Kaczynski on Tuesday, October 26, announced a bill on “defense of the fatherland”, which, he said, would be aimed at “radical” strengthening of the armed forces country.

One of the main features of the bill is an increase in the number of armed forces from the current 110 thousand soldiers to 250 thousand professional military and 50 thousand territorial defense fighters. At the same time, Poland does not plan to resort to the restoration of compulsory military service.

Kaczynski also announced the purchase of American military equipment, but did not abandon European-made weapons.

The Deputy Prime Minister argued for such drastic changes in the defense doctrine by the deterioration of the situation in the world.

As an example, Kaczynski cited the “imperial ambitions of Russia” and the “hybrid war” that Belarus is waging against Poland and other EU countries using refugees.

“If we want to avoid the worst, that is, war, we must act according to the old rule:” If you want peace, prepare for war, “Kaczynski said.

The situation on the border of Poland and Belarus

We will remind, earlier the Polish parliament voted to legalize the expulsion of migrants at the border. The amendments to the law stipulate that migrants who illegally cross the border, detained on the spot, must leave the territory of Poland. They can also be banned from entering the country for a period of six months to three years.

Following the amendment to the law, parliament also approved the construction of a € 353 million border facility to be equipped with motion sensors.

In recent weeks, Warsaw has deployed thousands of soldiers on the border, erected a barbed wire fence and imposed a state of emergency barring journalists and humanitarian organizations from accessing the entire 400-kilometer border.

Since August, thousands of migrants – mainly from the Middle East and Africa – have been trying to cross the Polish border from Belarus.

According to the EU, by giving refugees the opportunity to cross the border, the Belarusian ruler Alexander Lukashenko is taking revenge for the EU sanctions. There are suspicions that the Belarusian authorities deliberately provide conditions for the import of illegal migrants into the country and illegally transport them to the borders of the European Union.

In addition to Poland, Lithuania and Latvia are complaining about the increase in the number of migrants at the borders with Belarus .