The drone successfully detected an enemy artillery battery in Donbas and destroyed one cannon. 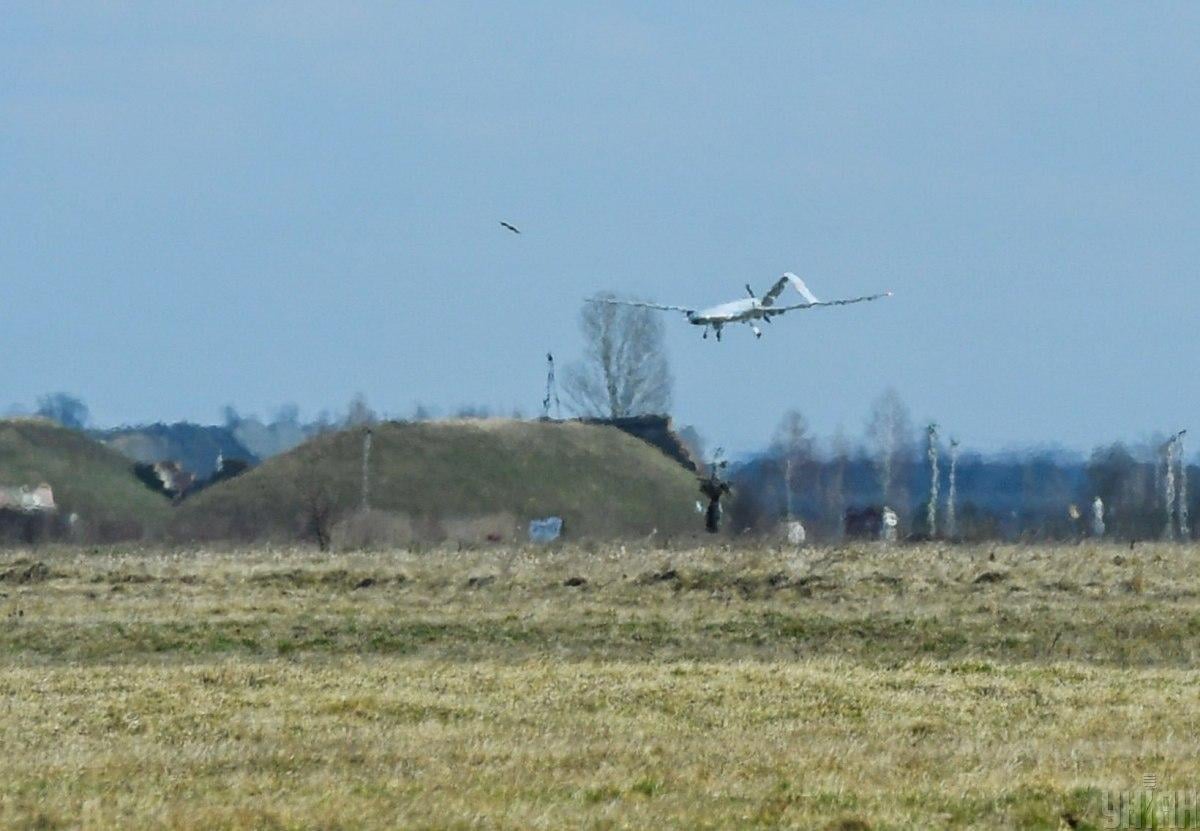 The Bayraktar drone passed its baptism of fire in Donbass / Photo from UNIAN, Nikolay Lazarenko

For the first time, the Ukrainian military used Bayraktar drones against militants and Russian troops who occupied the regions of Donbass.

Volunteer Roman Donik announced this on his Facebook page .

“To save the lives of soldiers and civilians, the Bayraktar UAV was raised, a battery was discovered, and one cannon was destroyed by a rocket. At that moment. The calculations of others disappeared. But this is not certain. Because they raised more than one bird. Trust the APU”, – writes Donik.

Donik added that Granitnoye was fired at from the maximum possible range – over 15 kilometers, so it was not possible to detect the OOS battery by conventional means.