Behind the hacker attacks is the Nobelium group, which is associated with the Russian Foreign Intelligence Service. 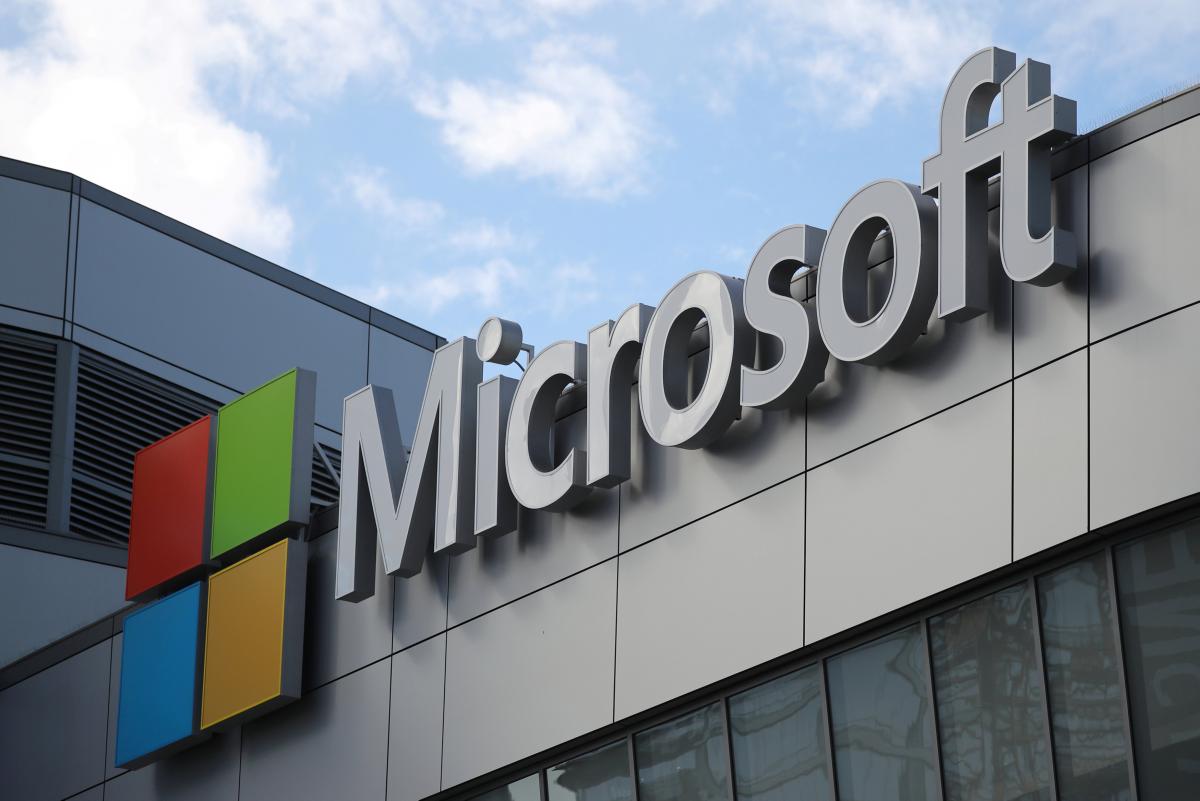 Company Microsoft has accused Russia of a new wave of hacker attacks against hundreds of companies and organizations.

According to Microsoft Vice President Tom Burt, the attacks are linked to the Nobelium hacker group based in Russia.

According to him, in July-October 2021, Microsoft warned 609 customers of more than 22.8 thousand cyber attacks from Nobelium.

The targets of the cyber attacks were resellers and information service providers, including those working in the field of cloud services. Microsoft believes that hackers tried to use phishing and brute-force attacks to gain direct access to the IT systems of these companies’ customers – for example, government e-mail, defense technology or vaccine research.

According to Microsoft, the first such attacks began in May 2021. Since then, the company has reported attacks to more than 140 resellers and technology service providers, 14 of which were eventually compromised.

Tom Burt noted that the US government links the Nobelium group to the Russian Foreign Intelligence Service and is behind last year’s attacks against SolarWinds customers.

“The new attack is very large and long-lasting,” said Burt.

He suggested that Russian intelligence “is trying to replicate the approach it has taken in past attacks by targeting organizations that are integral to the global information technology supply chain.”

According to US government officials, the Russian Foreign Intelligence Service is behind the attack, writes The New York Times .

According to them, the type of attack reported by Microsoft refers to the spyware activities that major states regularly carry out against each other.

Officials have confirmed to NYT information about the hacking operation, which they believe is an attempt at espionage. One of the interlocutors of the publication called the attacks “simple, mundane actions that could have been prevented if cloud service providers used basic cybersecurity methods.”

As UNIAN reported earlier, Microsoft said earlier that over the past year, Russian cybercriminals have become much more active. Russian hackers have carried out more than half of all cyberattacks in the world . The most commonly mentioned hacker group Nobelium, whose members are suspected of attacks on companies in 36 countries around the world. Ukraine also suffered at the hands of Nobelium hackers.

According to Microsoft, it was Nobelium hackers who were behind the cyberattack on software maker SolarWinds in 2020. As a result of the penetration of cybercriminals into the systems of this company, at least 40 US government structures and an unknown number of private firms were affected.