The case of the “Wagnerites”: it became known whether they will hear Zelensky in the Rada

Bezuglaya did not rule out that the commission could invite Defense Minister Andrei Taran to its meeting. 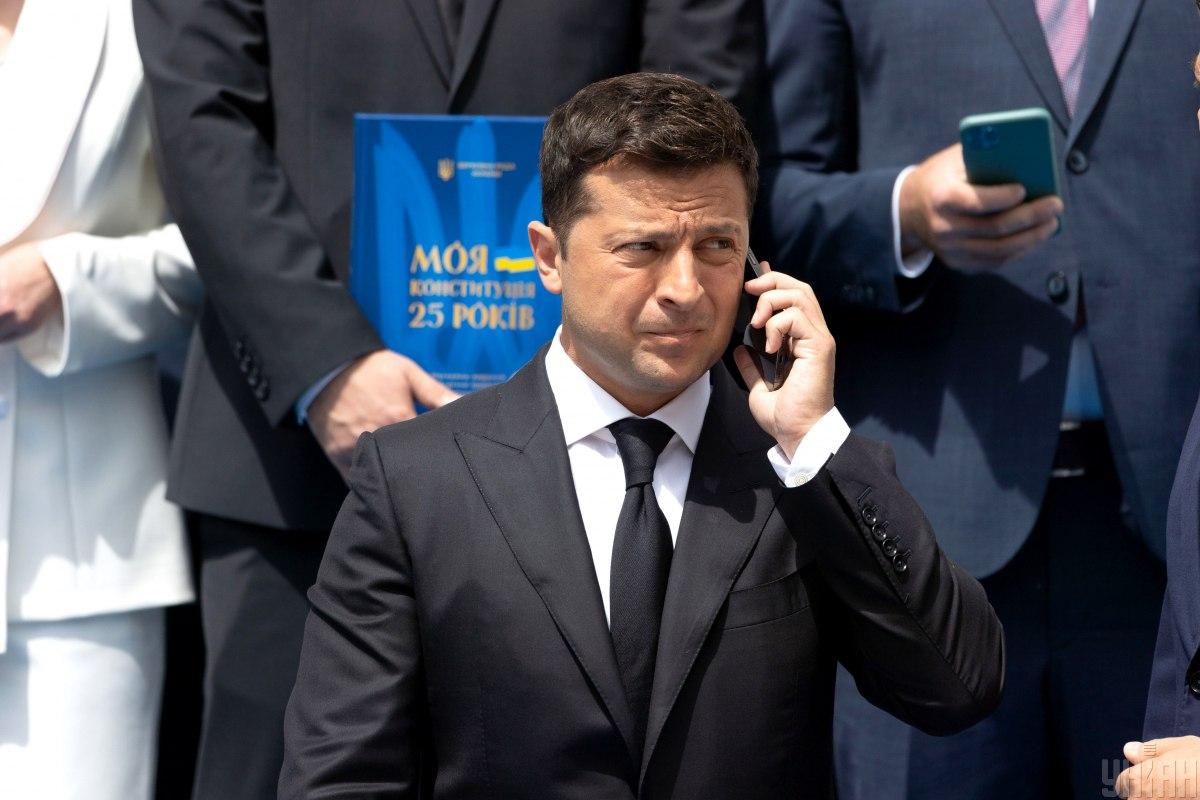 VSK will not invite Zelensky / Photo from UNIAN

There is no need to hear the President of Ukraine Volodymyr Zelensky at a meeting of the Interim Investigative Commission of the Verkhovna Rada to investigate the disruption of the special operation to detain the “Wagnerites”.

As a UNIAN correspondent reports, the chairman of the parliamentary All-Union Council of Europe Maryana Bezuglaya announced this at a briefing at the end of the next meeting.

She said that next week the commission would be ready to publish an interim report, but did not give a clear answer whether the reasons for canceling the operation to detain the Wagnerites would be named, and the names of those who gave the order to cancel or postpone it.

“We verify everything that can be verified (we will confirm it with evidence, in particular, documents – UNIAN). How much we can answer each question, everyone can evaluate it during the presentation of the interim report,” Bezuglaya said.

According to her, the commission may also invite Defense Minister Andrei Taran to the meeting, “for whom there are still questions.”

Answering the question why the President of Ukraine Volodymyr Zelensky will not be invited to the meeting as the supreme commander in chief and direct head of the Minister of Defense to hear his opinion, Bezuglaya first said that the current president has immunity, unlike the previous ones, and therefore he cannot be invited.

“We cannot interrogate the president – in accordance with the law on the VSK, he is an inviolable person. Unlike Petro Poroshenko, whom we wanted to hear about the fact that, according to him, in 2018 he authorized an operation on the Wagnerites,” the deputy said.

To clarify that the commission is not a law enforcement body and that they are invited to its meetings, and not brought by force as for interrogation, she replied that there is no need to hear Zelensky: “So far we do not see the need for this, since we have received the answers that are needed. for the interim report of VSK “.

After the briefing, two small rallies gathered at the building of the Verkhovna Rada committees. One demanded that ex-President of Ukraine Petro Poroshenko be brought to justice “for the failure of the operation to withdraw the Ukrainian military from the encirclement near Ilovaisk.” And the participants of the second chanted towards the first that they were “paid aunts”. At the rally, the chairman of the All-Union Sports Complex Bezuglaya was one of the first to speak.

The case of the “Wagnerites” – UNIAN reference

On July 29, 2020, militants from the Wagner PMC were detained in Belarus, 32 – near Minsk, and one more – in the south of the country. Among them were those who fought against Ukraine in the Donbass.

Then law enforcement officers of Belarus reported that they received information about the arrival of more than 200 militants to destabilize the situation during the election campaign. Belarus then turned to the Ukrainian authorities with a request to check the involvement of the detainees in committing crimes in Ukraine.

On August 18, the editor-in-chief of the Censor publication, Butusov, citing his own sources, said that the situation with the appearance of the Wagner PMC militants in Belarus was allegedly part of a secret operation by the SBU and the Main Intelligence Directorate of the Ministry of Defense of Ukraine to arrest them, which failed due to information leak from the office president.

On September 15, Prosecutor General Irina Venediktova announced that law enforcement officers are investigating three proceedings on the situation with the Wagnerites.

On May 19, 2021, the Verkhovna Rada created the VSK to investigate possible illegal actions of representatives of state authorities and other persons who could contribute to the violation of state sovereignty, territorial integrity and inviolability of Ukraine, pose a threat to the national security of Ukraine.

On September 10, the head of the VSK Bezuglaya said that the commission did not find evidence of the failure of the special operation due to the fault of the Ukrainian special services or the leadership of the state. She also stressed that no one had taken the decision to cancel the special operation in Ukraine. But it was decided to postpone it.