The International Volleyball Federation has already issued an official statement. 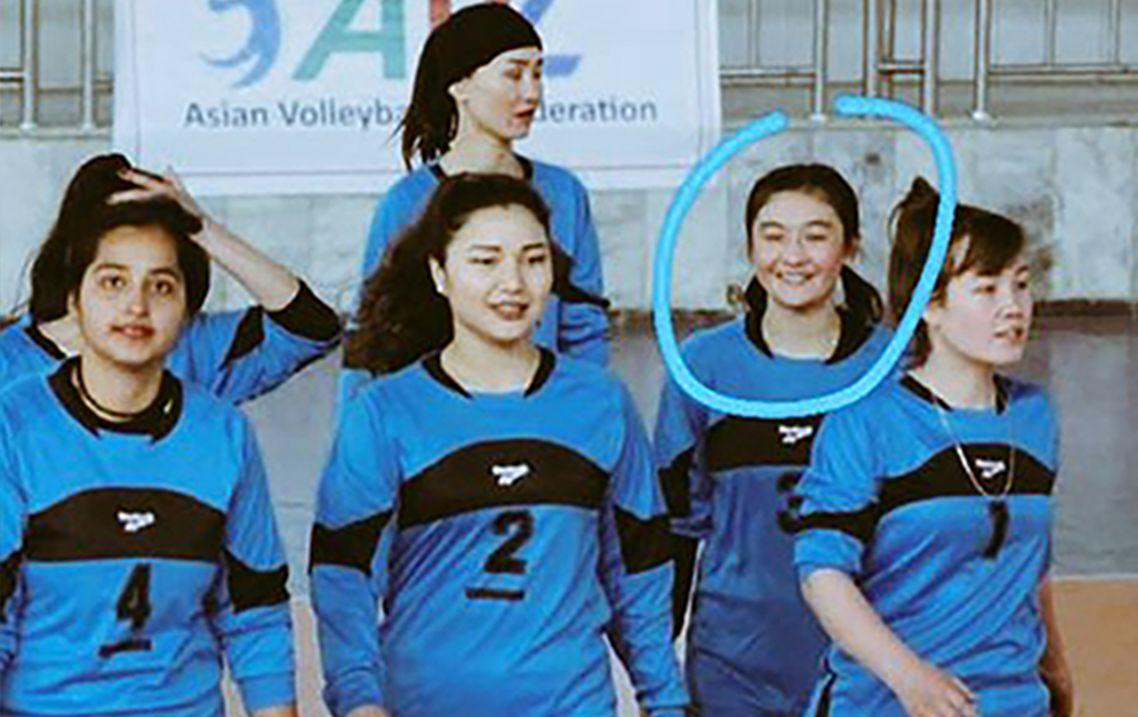 Members of the Taliban have beheaded Afghan volleyball player Mahjubin Hakimi, who played for the country’s youth team.

This is reported by the New York Post  with reference to the Persian Independent.

The coach of the volleyball player anonymously said that Hakimi was executed in Kabul as part of an operation to find the athletes. At the same time, the Taliban published photos of the athlete’s decapitated body on social networks.

According to him, Hakimi was beheaded in early October, but her family and other volleyball players were silent about this out of fear. It is reported that only two athletes from the team managed to escape from the country.

“All the players of the volleyball team and the rest of the athletes are in a bad situation, in despair and fear. All were forced to hide and live in unknown places,” the coach said.

We will remind, in September, there were reports that the Taliban banned Afghan women from sports.

“The Taliban have asked the families of our players not to allow their girls to play sports, or they will face unexpected violence. They even burned their sports equipment to save themselves and their families. They didn’t want them to have anything to do with sports. scared, “said one of the volleyball players who managed to leave the country.

Another athlete said she was “shocked” when she learned that Hakimi had been killed.

The International Volleyball Federation (FIVB) issued a statement on the death of Hakimi.

“The FIVB is shocked and shocked by the reports of some media about the tragic death of Mahjubin Hakimi. However, it should be noted that there are conflicting reports about the true cause of her death. Therefore, the FIVB continues to seek clarification,” the press service of the TASS organization quotes a statement .

The organization also strongly condemned all forms of violence and pointed out the right of anyone to play sports without fear or intimidation.

The seizure of power in Afghanistan – what is known

On August 15, the Taliban announced the  seizure of the entire territory of Afghanistan , including the capital, Kabul. Afghan President Ashraf Ghani left the country.

On August 19, the Taliban proclaimed a  new state  in the controlled territory – the Islamic Emirate of Afghanistan.

Taliban officials announced a general amnesty in the country  and said they intend to maintain peaceful relations with all countries. They also promised that women will be given rights, but “within the framework of Islam.” However, the rise of the Taliban to power provoked panic and the flight of people from the country.

On September 7, the Taliban announced the formation of a transitional government . Its chairman was the chairman of the movement’s leadership council, Mohammad Hasan Akhund.

On September 18, the Taliban closed the Ministry of Women’s Affairs  and replaced it with a department that in the past adhered to strict religious doctrines.

On October 3, an explosion thundered near a mosque in Kabul , killing people. Already on October 5, the Taliban announced the  destruction of the Islamic State cell .