Kiev, reindeer and moving to the USA: what is known about the Ukrainian woman killed by Baldwin

Director of photography Galina Hutchins, who died on the set of the film “Rast”, graduated from KNU and filmed documentaries for a long time. 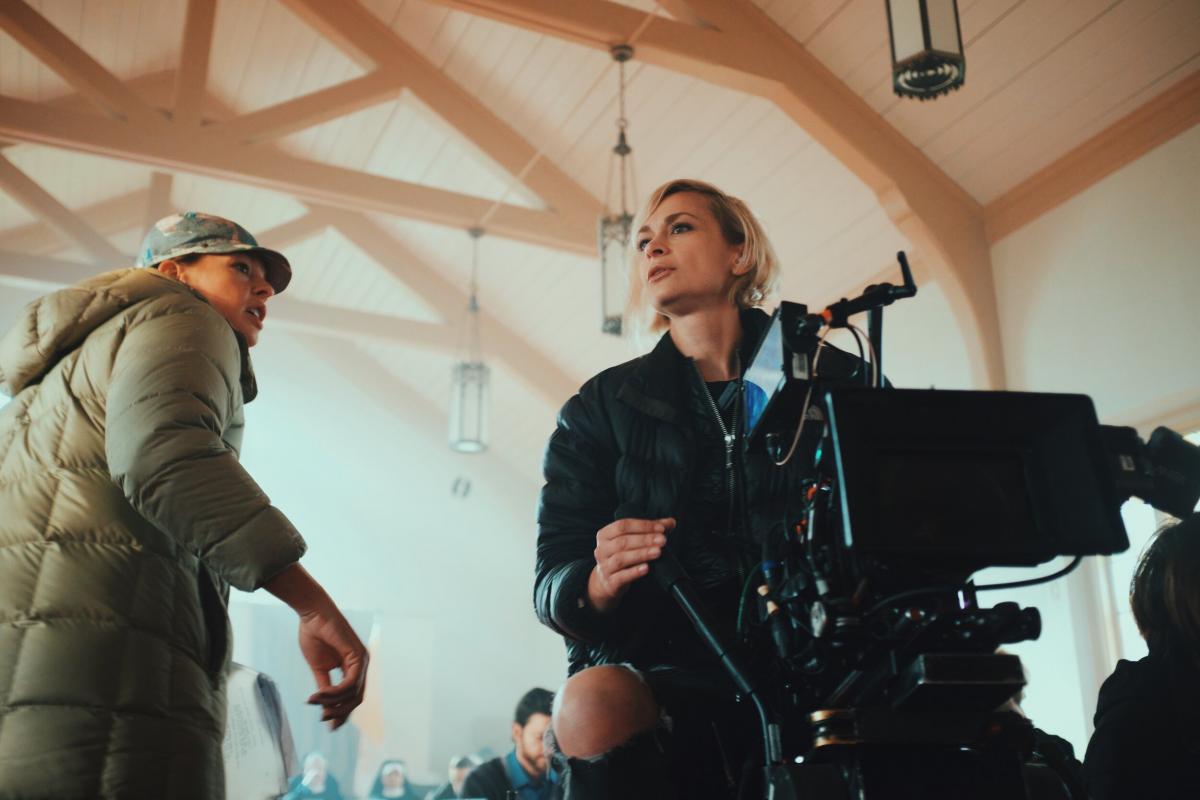 Director of photography Galina Hutchins, who died on the set of the film “Rust” with Hollywood actor Alec Baudouin, turned out to be Ukrainian.

“A native of Ukraine, Galina grew up on a Soviet military base beyond the Arctic Circle, surrounded by reindeer and nuclear submarines,” she writes about herself.

The exact date of birth of Galina is unknown, but the American media claim that she is 42 years old. On her Facebook page, she indicated  Kiev as her place of birth.

At one time, the woman received a master’s degree in international journalism at the Kiev National University. TG Shevchenko, after which she worked as an investigative journalist for British documentaries in Europe.

She later moved to the United States, where she successfully graduated from the American Film Institute in 2015. Over time, the woman settled in Los Angeles and began to shoot short films and documentaries.

Her first major feature work was The Nemesis with Joe Manganiello in 2020.

In 2019, the American Cinematographer named her the winner of the Rising Stars nomination, and in 2018, Galina Hutchins became one of eight filmmakers in the all-female Fox DP Lab from 21st Century Fox.

The latest publications in her social networks – from the ill-fated set: 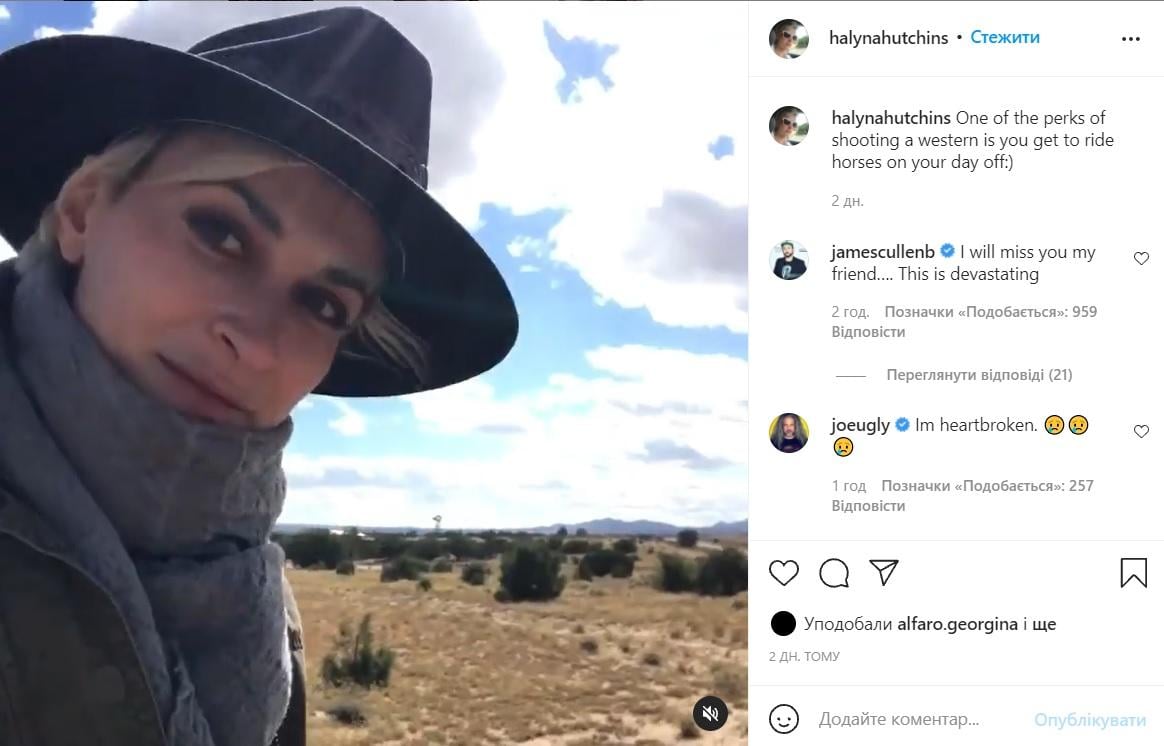 Shooting on set with Alec Baldwin

On October 21, on the set in New Mexico, where the independent Western Rust is being filmed, there was an accident that killed director of photography Galina Hutchins and injured director Joel Sousa.

The woman was taken by helicopter to a medical center in Albuquerque, but doctors could not save her life. Nothing threatens Souza’s life.

According to investigators, the film crew used a real rifle firearm, which at that moment should have been unloaded. Therefore, the sheriff will have to find out why the shot was fired.