Ukraine also expects the application of the EU’s Third Energy Package to the Nord Stream-2 gas pipeline and Naftogaz’s involvement in the certification process of this gas pipeline. 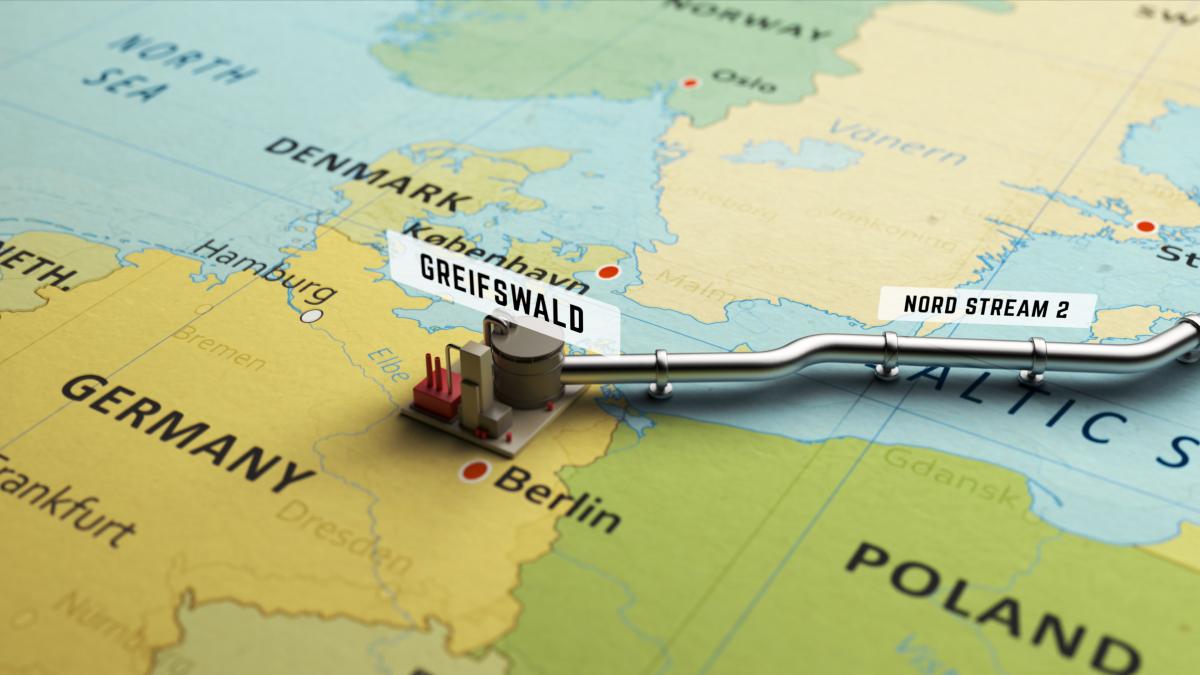 Ukraine expects Germany to retaliate against the Russian Federation’s gas blackmail in Europe.

In particular, the Ukrainian minister was asked to comment on the statement of Russian President Vladimir Putin that Europe will receive more gas if the Nord Stream 2 gas pipeline finally starts working.

“This is blackmail. This is the use of gas as a weapon in international relations. The joint statement by the United States and Germany on Nord Stream 2 states the following: if Russia starts using gas as a weapon in international relations, Germany will begin to take action in response. is already happening, and we certainly expect a clear position of Germany on this matter, “Kuleba emphasized.

“As for the certification and launch of Nord Stream 2, Ukraine’s position remains unchanged. And you know that Naftogaz and the operator of the gas transportation system have asked the German side to join the certification process. We expect a positive decision,” he said. Kuleba.

The minister also said that Ukraine had heard assurances from the European Union that the Third Energy Package would be applied to Nord Stream 2.

“All these elements should send a clear signal to Russia that Russian gas blackmail is not just unacceptable, but will always receive a worthy rebuff from a united Europe,” the minister said.

As UNIAN reported earlier, Sergei Makogon, General Director of GTS Operator of Ukraine LLC, notes that the Russian Nord Stream 2 gas pipeline, which was built bypassing Ukraine, does not create any additional value for Europe . Ukraine is ready now to transport gas volumes for which Nord Stream-2 is designed, he said.

Earlier, Prime Minister Denis Shmygal said that the gas crisis in Europe was due to blackmail from Russia , which stopped the pumping of gas through the Ukrainian GTS.

Yuriy Vitrenko, head of the board of Naftogaz Ukrainy, believes that Russia deliberately reduces gas transit through Ukraine in order to blackmail Europe and force it to certify Nord Stream 2.

Nord Stream 2: what is known

On July 21, 2021, the United States and Germany reached an agreement on Nord Stream 2 . It stipulates that Washington abandons its intentions to impose sanctions on participants in the Nord Stream 2 project, but the possibility of EU sanctions for Moscow remains if Russia uses the pipeline as an instrument of energy pressure. The agreement also states the intention to preserve gas transit through Ukraine. Germany promises to use all leverage to persuade Russia to renew its gas transit agreement through Ukraine, which is due to end at the end of 2024.