From Kyiv to Paris for 30 euros: Spanish low-cost airline announced the launch date for direct flights

The planes will fly between Boryspil and Orly airports. 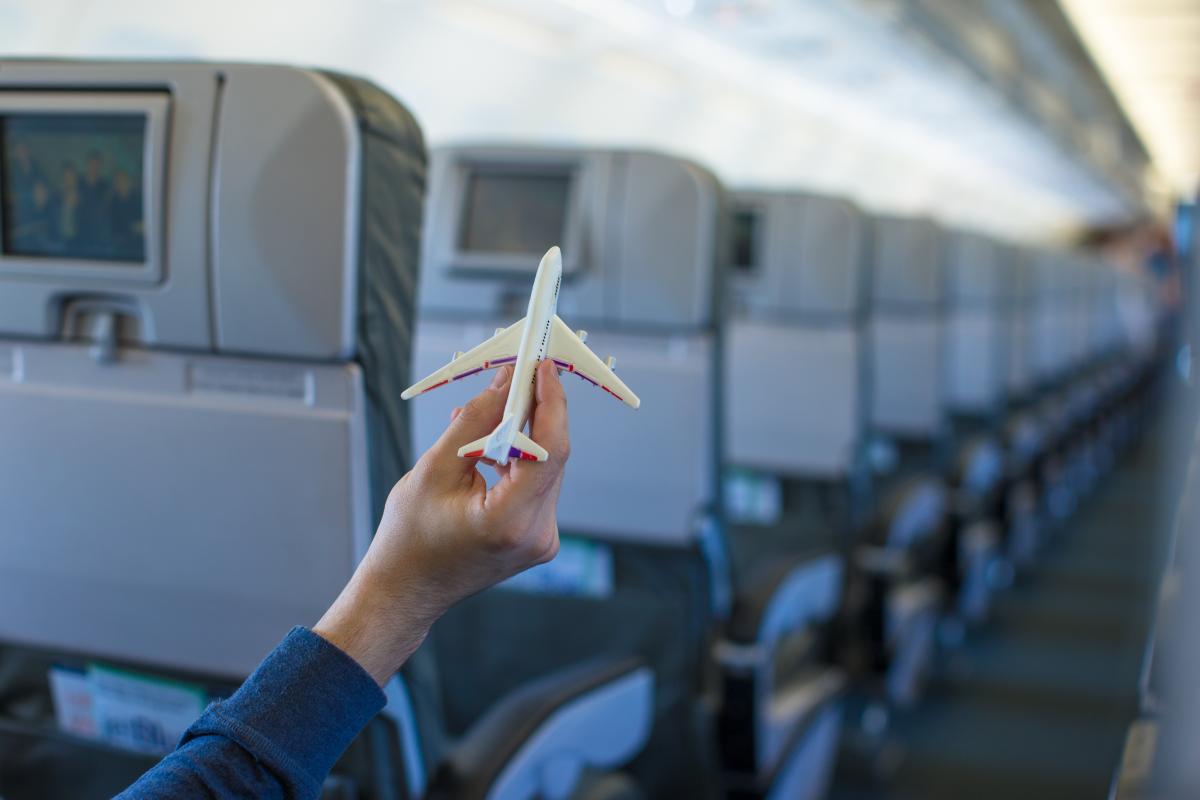 Ukrainians from December will be able to fly from Kiev to Paris / photo depositphotos.com

Ukrainians will be able to fly from Kiev to Paris on cheap tickets this year. The Spanish low-cost airline Vueling will open direct flights from 5 December.

It is reported by AviaNews .

It is planned that the planes on the Kiev-Paris route will fly twice a week. At the same time, in December, departures will be on different days, and from January – on Tuesdays and Sundays. The cost of tickets for the flight starts from 30 euros.

Vueling planes will take off from Boryspil Airport and French Orly, which is located just 15 km from Paris.

The launch of a direct flight from Kiev to Paris became possible thanks to the signing of an open skies agreement between Ukraine and the European Union.

As UNIAN previously reported, Ukraine and the European Union signed an agreement on the Common Aviation Area . The document will increase the number of flights from and to Ukraine, as well as reduce the cost of plane tickets.

Wizz Air was one of the first to react. The low-cost airline immediately announced the launch of 12 new destinations and the opening of four countries.