The command took into account not only the coherence of the unit’s actions, but also the consistency of the implementation of the standards. 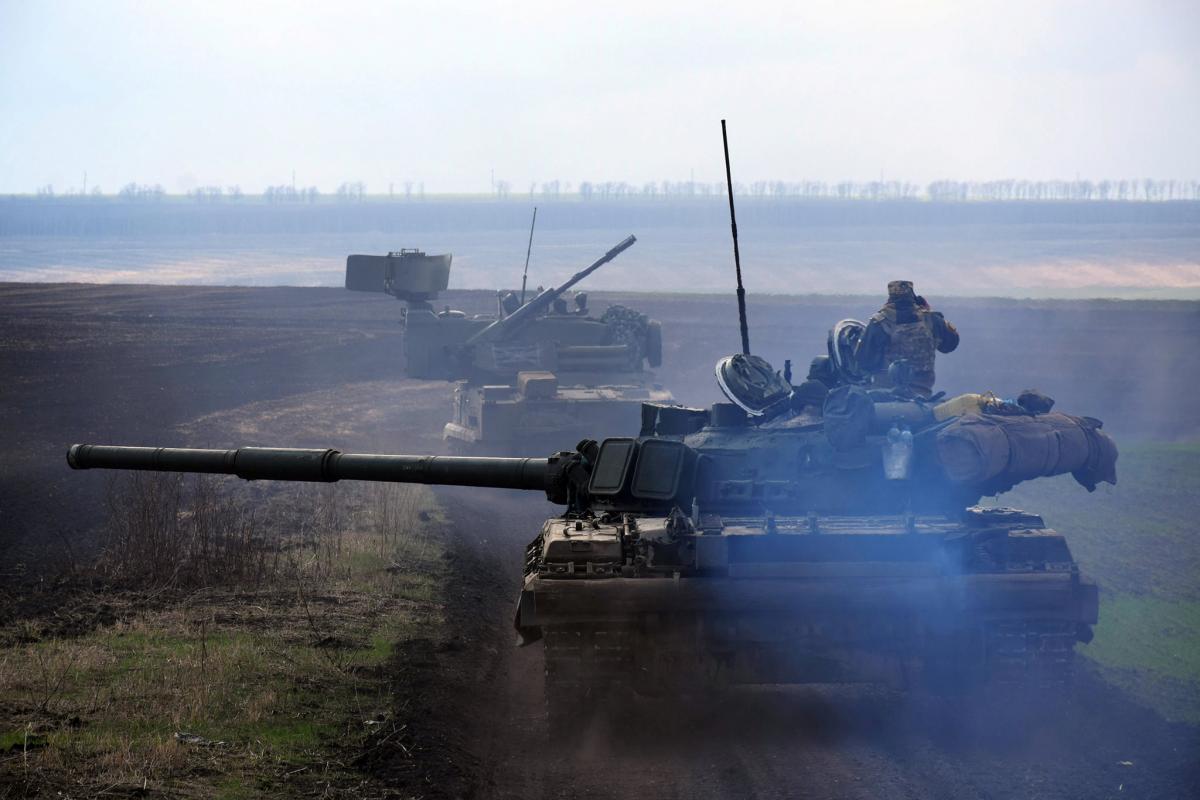 In the Pivden force grouping, subordinate to the Command of the Joint Forces of the Armed Forces of Ukraine, in one of the most threatening areas, training of artillery anti-tank reserves was conducted  to respond to a breakthrough of manpower and armored equipment of a mock enemy.

This was reported by the press service of the Ministry of Defense.

The event took place at one of the combat training grounds of the Kherson region, not far from the administrative border with the temporarily occupied territory of the Autonomous Republic of Crimea.

The anti-tank warriors demonstrated practical skills in deploying crews and firing at targets, as well as quickly changing positions. Training of the Armed Forces of Ukraine in response to a breakthrough of a simulated enemy near Crimea

According to legend, during the defense by the Marine Corps unit of its positions, the conditional enemy, having waited for reinforcements of armored vehicles, went on the attack. To contain the offensive, the Marines were assigned an anti-tank unit.

“In particular, the anti-tank soldiers reached the line of opening fire, equipped positions, carried out artillery reconnaissance and guided cannons at the target designation of spotters,” said Lieutenant General Serhiy Naev, Commander of the Joint Forces of the Armed Forces of Ukraine.

According to him, at present, not only the coherence of the unit’s actions was taken into account, but also the sequence of compliance with the standards.

“Such events are held weekly, in accordance with the combat training plan of the unit. Their main goal is to maintain a high level of knowledge, skills and morale of the personnel of artillery crews. During training, the anti-tank crews showed that in the event of a sudden change in the situation, they will be prepared with high quality complete the task, the commander emphasized.