New hysteria: Deputy Speaker of the State Duma of the Russian Federation noted an absurd statement about Ukraine (video)

Tolstoy went on air to propagandists and made a verbal hysteria. 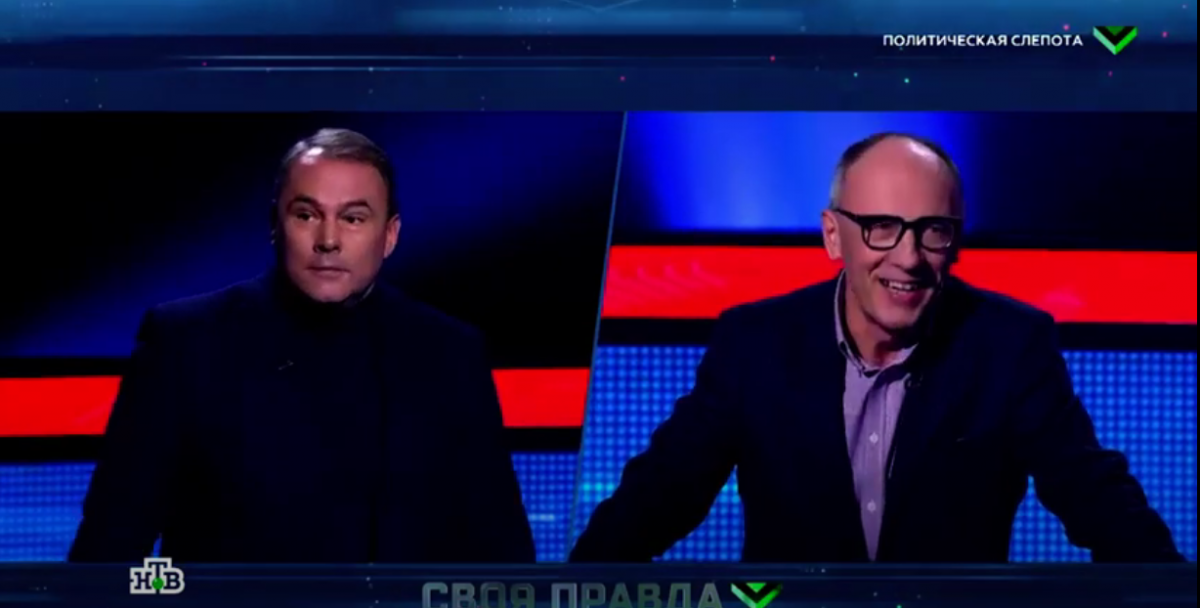 Deputy Speaker of the Russian State Duma Pyotr Tolstoy made another scandalous statement about Ukraine, with which he clearly raised questions about his adequacy.

On the air of a propaganda talk show on the NTV channel, Tolstoy shouted that Ukraine was “a part of Russia.”

“There is no Ukraine for a long time! Donetsk and Lugansk are Russians. And all of Ukraine will be a part of Russia, there will be no Ukraine,” the Russian official exclaimed angrily, amid the joyful approval of the propagandists.

At that time, the studio was attended by fugitive Ukrainian politicians, including ex-“regional” Volodymyr Oleinik. He and other former deputies are frequent guests of Russian propaganda talk shows, where they actively throw mud at Ukraine.https://www.unian.net/player/LtSKV9nCNew absurd statement by Russian propagandists about Ukraine

It was also reported that the Ukrainian journalist Dmitry Gordon made a “compliment” to the Russian propagandist Olga Skabeeva and admitted that he was influencing her .