Russia suspends its mission to NATO

Also, the work of the NATO military mission in Moscow is terminated. 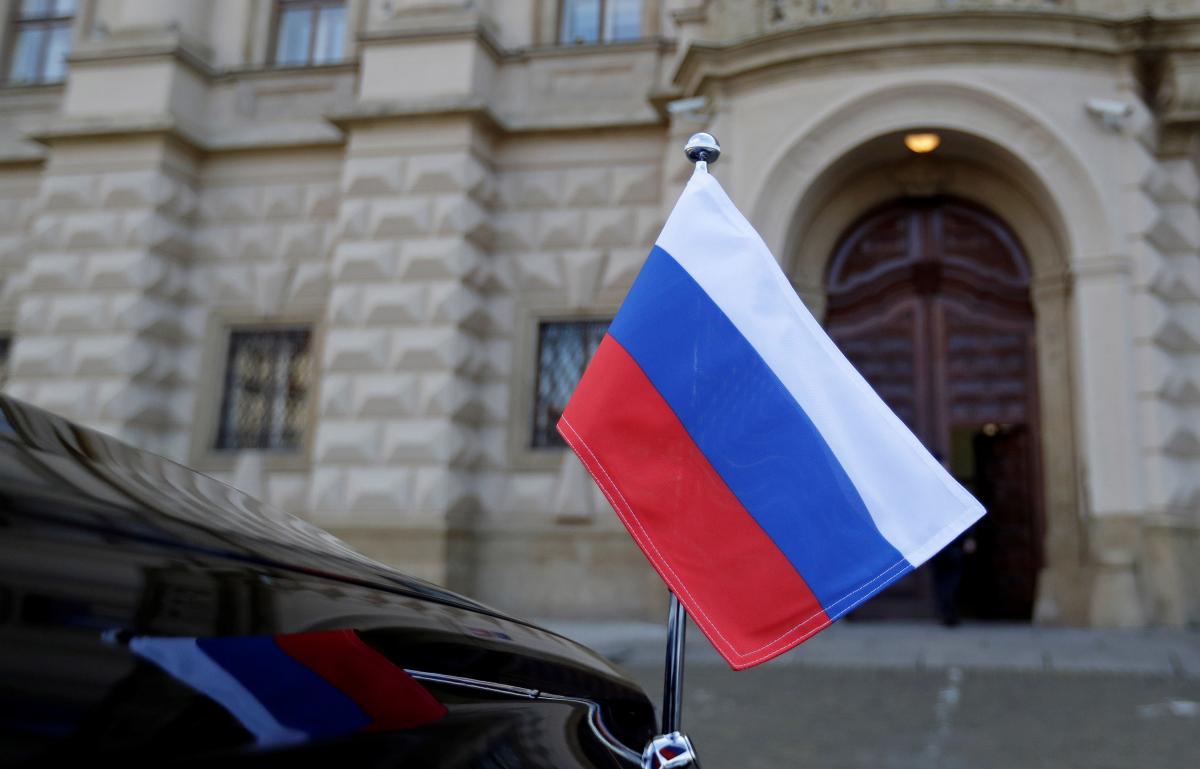 Russia from November 1 will suspend the work of its permanent mission to NATO , located in Brussels.

This was stated by the head of the Ministry of Foreign Affairs of the Russian Federation Sergei Lavrov, writes RIA Novosti .

Also in Moscow, the activities of the military mission of the alliance and its information bureau will be suspended.

Now contacts between Russia and NATO will be maintained through their ambassador to Belgium.

Earlier, NATO Secretary General Jens Stoltenberg said that the alliance needs to be vigilant in the face of Russia’s “malicious” activities .

Recall that a bipartisan group of US senators called on Joe Biden to  expel 300 Russian diplomats from the United States if the staff of the American embassy in Moscow is not expanded.

Earlier it was reported that NATO leaders agreed to  expel eight Russian diplomats  and abolish the posts of two more diplomatic workers.

Russian Senator Klimov said that this decision “will not remain unanswered.”