In Donetsk, “ants” are dismantling empty buildings, but a monument to “Motorola” is unveiled (photo, video)

Donetsk is turning into a ghetto, they complained online. 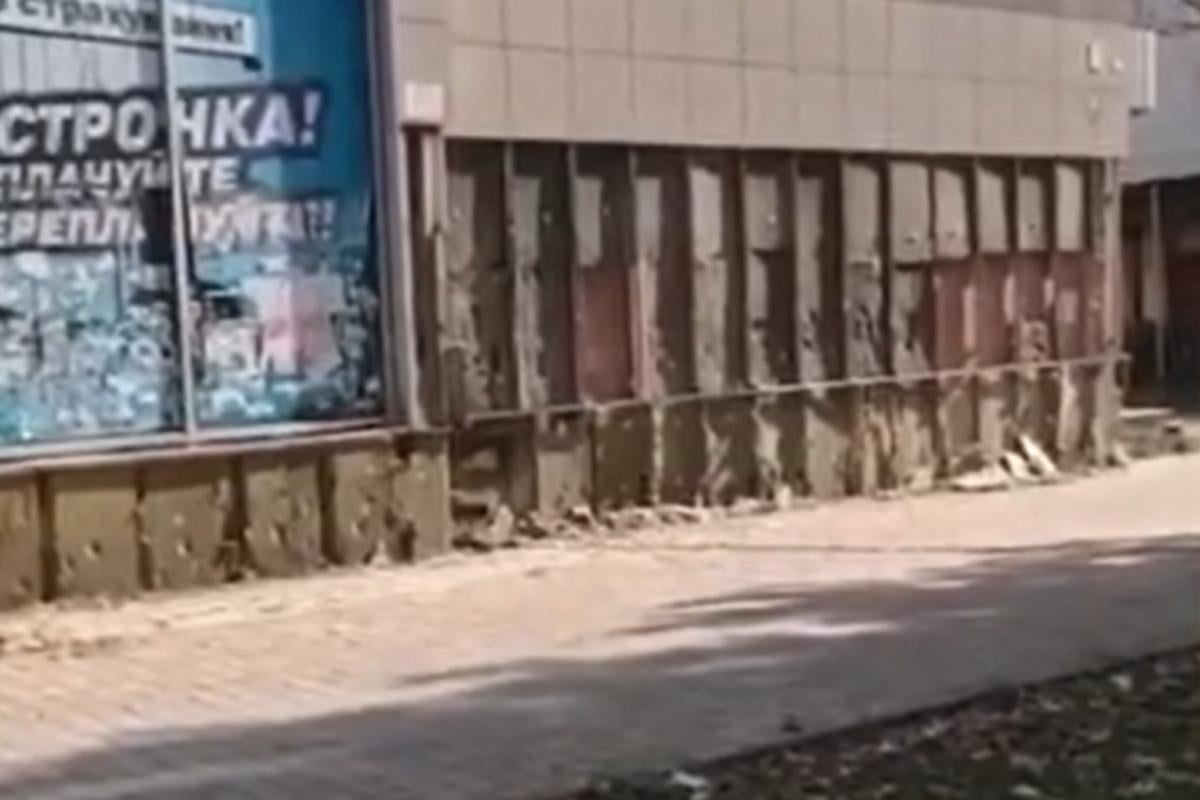 Empty buildings are being dismantled in Donetsk, journalists have found out / Screenshot

In the Kiev region of Donetsk, captured by the “DPR” militants, local “ants” are slowly dismantling buildings that are empty.

The city, which was the business center of Ukraine, is turning into a ghetto, according to the Telegram channel “donetchanyn”.

The channel notes that at the same time, the militants “have something to be proud of” – on Saturday, October 16, a monument to the destroyed commander of the Sparta gang, Arsen Pavlov (Motorola), was unveiled in Donetsk.https://www.unian.net/player/QulViSd2In Donetsk, “ants” are dismantling buildings that are empty

The leader of the so-called “DPR” Denis Pushilin wrote in Telegram that a foundation stone had been opened on the Donetsk square, named after Pavlov, in the place of which a monument to the liquidated militants would appear.

The square named after “Motorola” is located in the Kiev region of Donetsk. 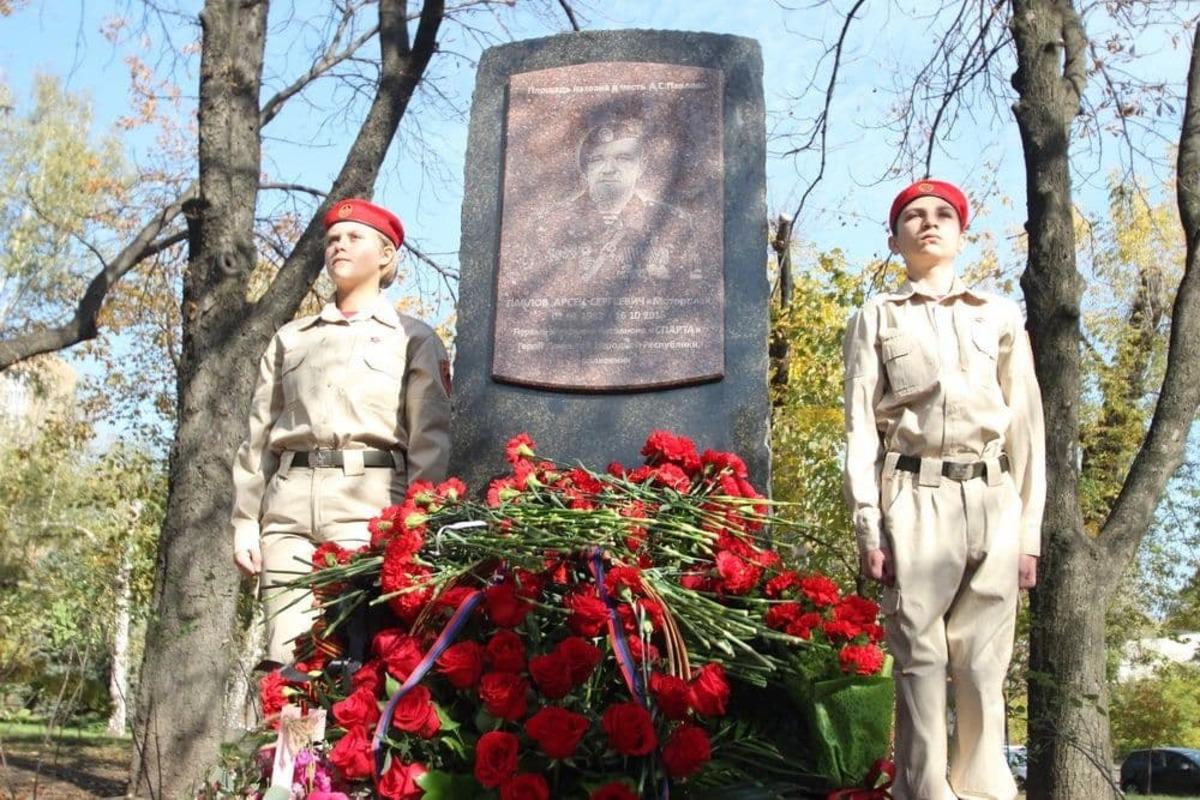 A monument to Arsen Pavlov was erected in Donetsk / photo t.me/pushilindenis

Let us remind you that the DPR militants captured Donetsk in the spring of 2014.

Arsen Pavlov was liquidated on the evening of October 16, 2016  – Motorola was blown up in an elevator.