In the Office of the President, they urge not to speculate on this topic and say that they are figuring out whether the erroneous introduction could have been deliberate. 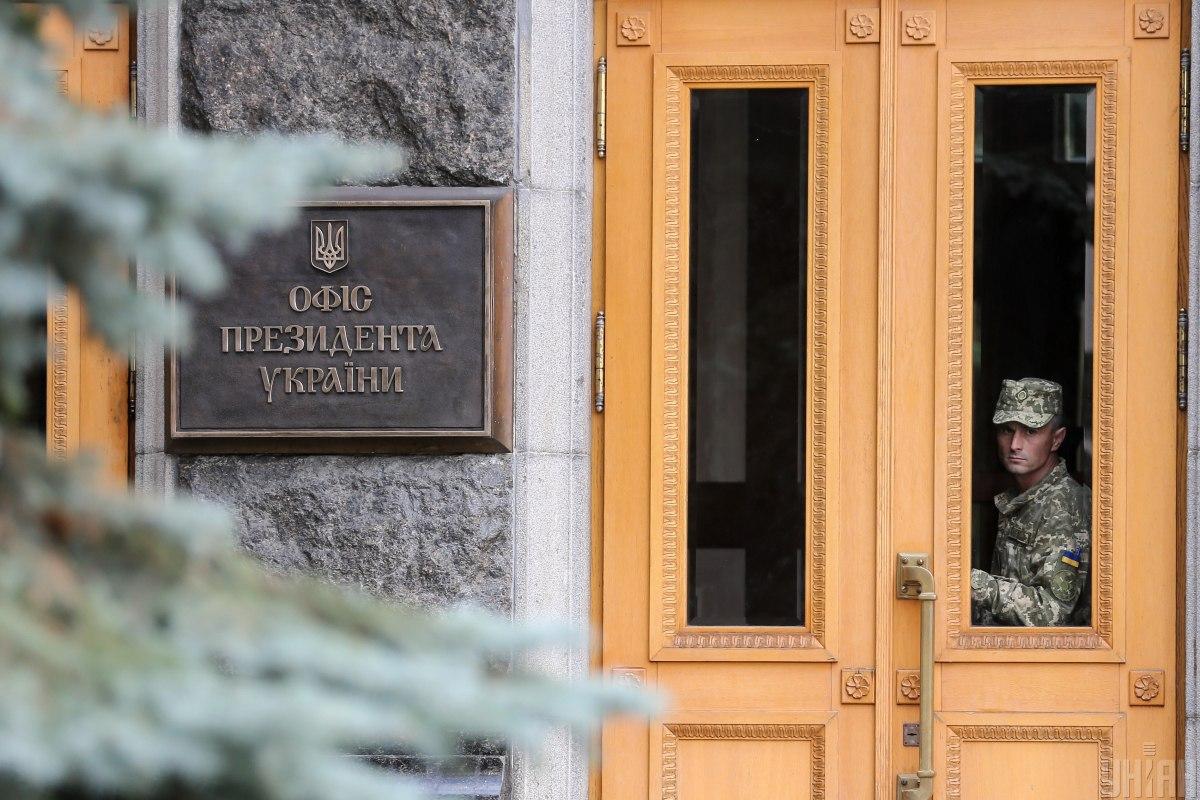 The Office of the President of Ukraine says that the circumstances of the inclusion in the sanctions list of more than 100 people, who were allegedly mistakenly classified as thieves in law, are now being investigated .

This was announced in a commentary by  DW on Saturday, October 16, by the advisor to the head of the OP Mikhail Podolyak.

In particular, it is checked whether such actions could have been intentional.

Podolyak urged “to abandon speculative assessments of certain sanctions decisions.” According to him, during the preparation of these materials, violations were committed by employees of the Ministry of Internal Affairs, when it was headed by Arsen Avakov.

“Now the specific circumstances of how the violations were committed and whether they were intentional are being established in full. This check has not yet been completed,” the adviser said.

He did not answer other questions regarding the circumstances and possible consequences of the situation, but noted that the NSDC apparatus is conducting an inspection and must subsequently inform about its results.

On October 15, Secretary of the National Security and Defense Council of Ukraine Oleksiy Danilov said 108 people had been mistakenly included in the sanctions lists of smugglers and thieves in law .

In addition, it was decided to conduct an additional check on 9 people from the above lists.