The price will soar three times: Russia wanted to calculate the gas tariff for one of the European countries in a new way

The current gas contract between Serbia and Russia is valid until the end of the year. 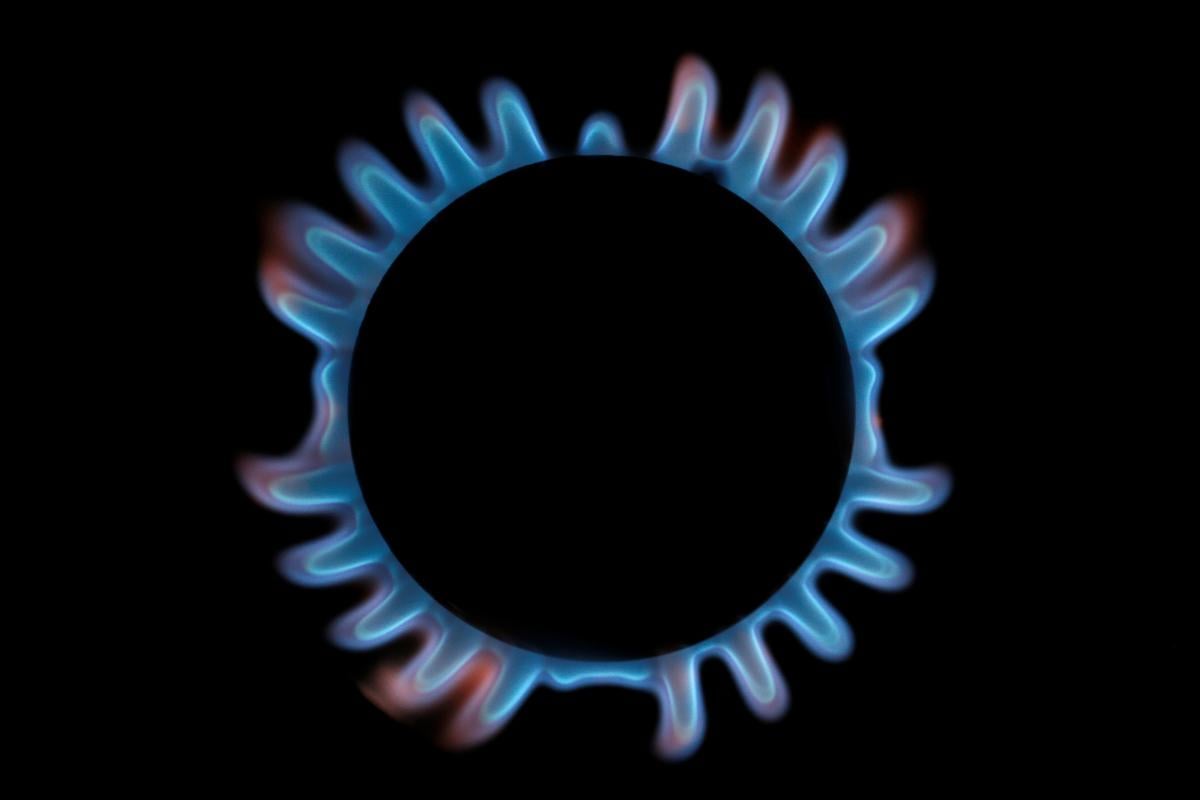 Serbia is now buying gas from Gazprom for $ 270 / Illustration REUTERS

Russia announced to Serbia a new formula for calculating the cost of gas .

According to Serbian President Aleksandr Vucic, according to the new calculation formula, the price will almost triple – up to $ 790 per cubic meter.

According to the politician, his country simply will not be able to pay such amounts.

Vucic noted that Serbia is now buying gas from Gazprom for $ 270.

The head of Serbia noted that he proposed that the gas price be calculated by 70% according to the oil formula and by 30% at the exchange value. In this case, Serbia would buy fuel at $ 510 per cubic meter.

The current gas contract is valid until the end of the year.

On September 30, the Cabinet of Ministers, NJSC Naftogaz of Ukraine and the Congress of Local and Regional Authorities under the President of Ukraine signed a memorandum of understanding, which stipulates that during the heating season 2021-2022, tariffs for heat and hot water for the population will not increase.

At the same time, Naftogaz stated that schools, kindergartens and hospitals and other budgetary organizations will be able to buy gas at UAH 13.7 per cubic meter. But this does not include value added tax and transportation costs.

On October 6, the selling price of gas in Europe reached almost $ 2 thousand per thousand cubic meters, which is an absolute record.

At the same time, for residential consumers in our country, there is an annual gas price offer from 7.96 to 13.5 UAH per cubic meter, and for heating companies “Naftogaz” offers three-year contracts at a price of 7.42 UAH per cubic meter for the first year.

On October 13, Naftogaz announced that it intends to offer contracts for the supply of gas at a fixed price to private enterprises .

On October 16, 2021, Naftogaz assured that the price of gas for the population would not rise this winter

On October 1, Gazprom  stopped the transportation of  gas through Ukraine to Hungary. This was a consequence of the signing between the parties of a new long-term contract for the supply of gas bypassing Ukraine and provokes an increase in gas prices in Europe.

On October 12, 2021, the President of the European Commission, Ursula von der Leyen, announced that the European Union would help Ukraine with gas .