About 200 pro-Russian “protesters” are demanding that OSCE observers help release a Russian officer captured by the Ukrainian military. 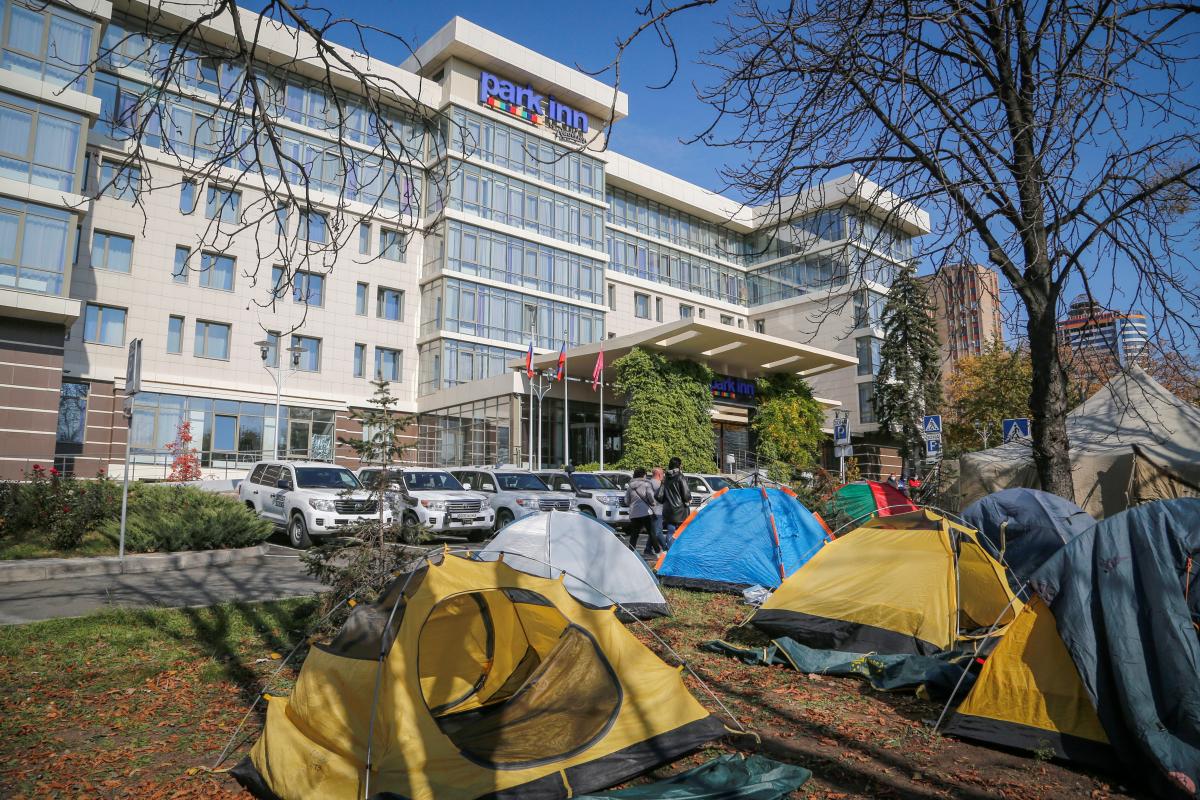 The hotel, where the OSCE SMM is based in Donetsk, was surrounded by “protesters” / photo REUTERS

The Organization for Security and Cooperation in Europe ( OSCE ) has suspended its monitoring mission in eastern Ukraine due to “protests” outside a hotel in Russian-controlled Donetsk.

Reuters writes about this with reference to the chief observer of the OSCE Special Monitoring Mission to Ukraine Yashar Khalit Chevik.

“Because of fears for our safety, because of the rules and security concerns, we have suspended our operations,” Cevik said.

At the same time, he added that now the observers do not feel the threat from the “protesters”. 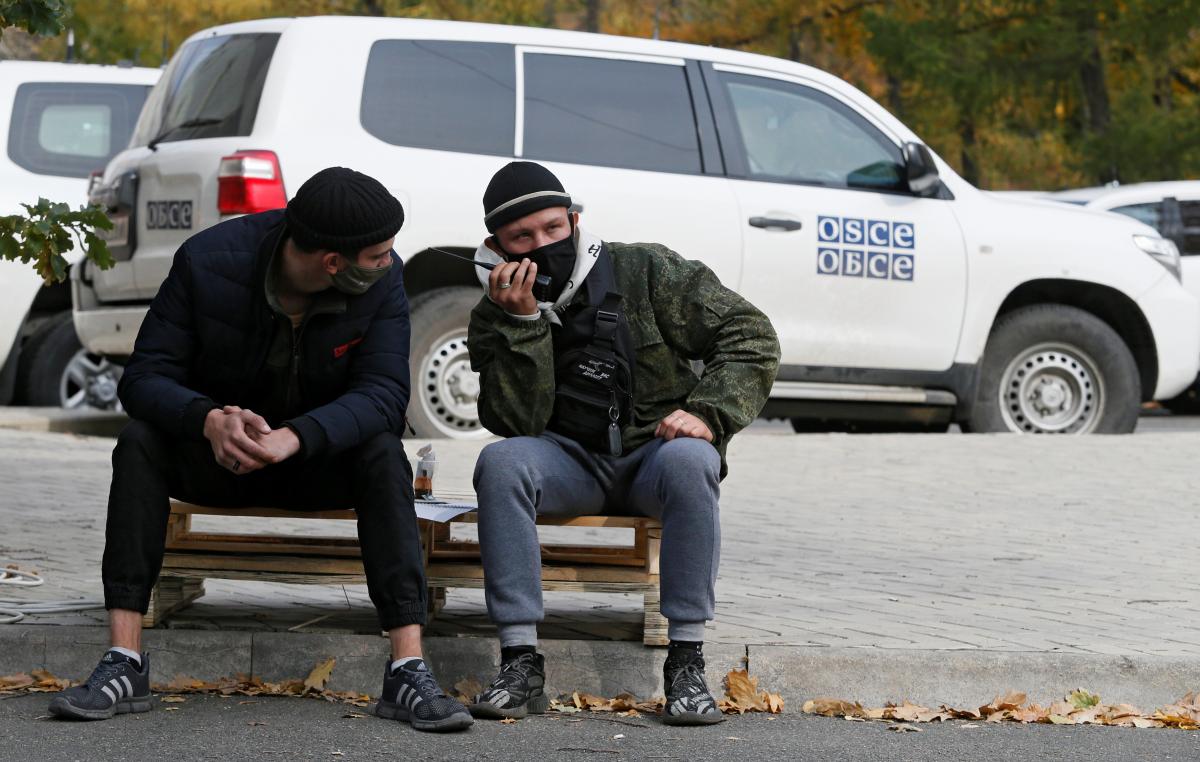 It is noted that about 200 pro-Russian “protesters” demand from OSCE observers to facilitate the release of a Russian officer captured by the Ukrainian military last week. 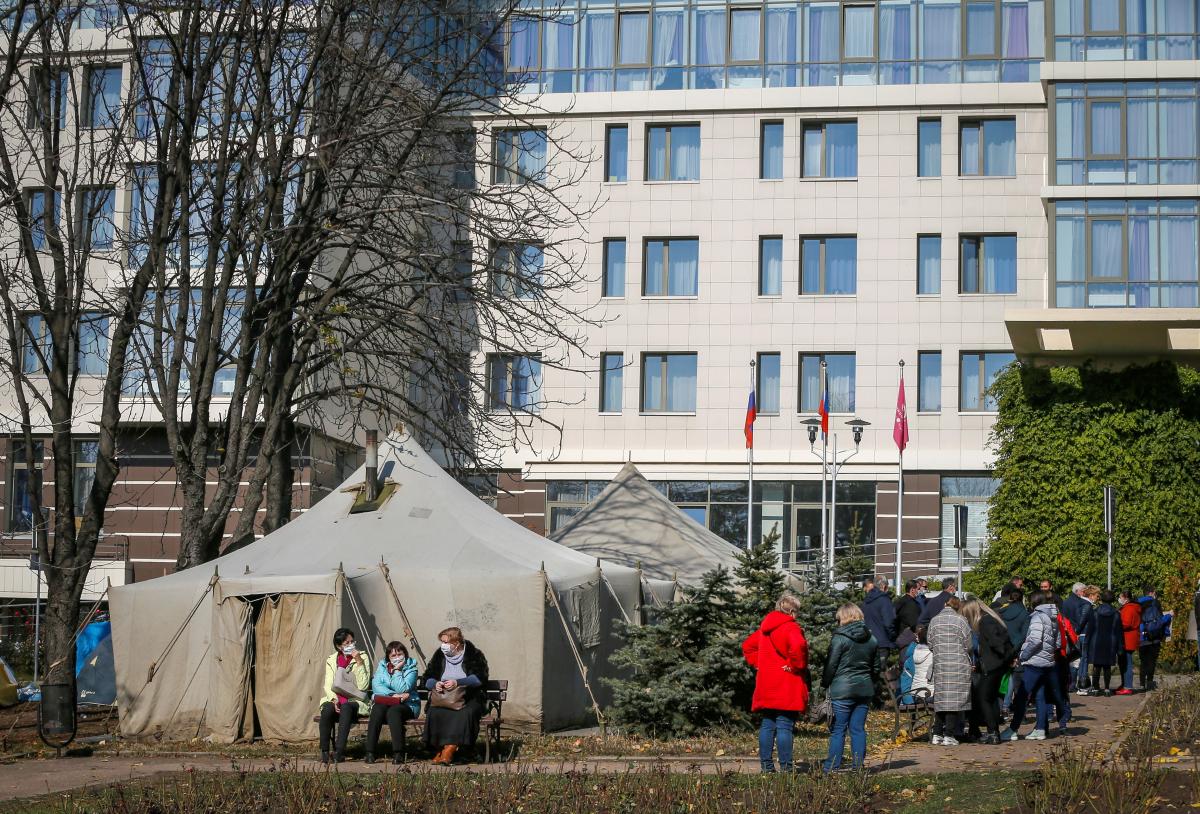 Reuters notes that OSCE observers have previously faced “protests” organized by Moscow-backed terrorists, but this time they blocked the entrance to the hotel where the observers are based. 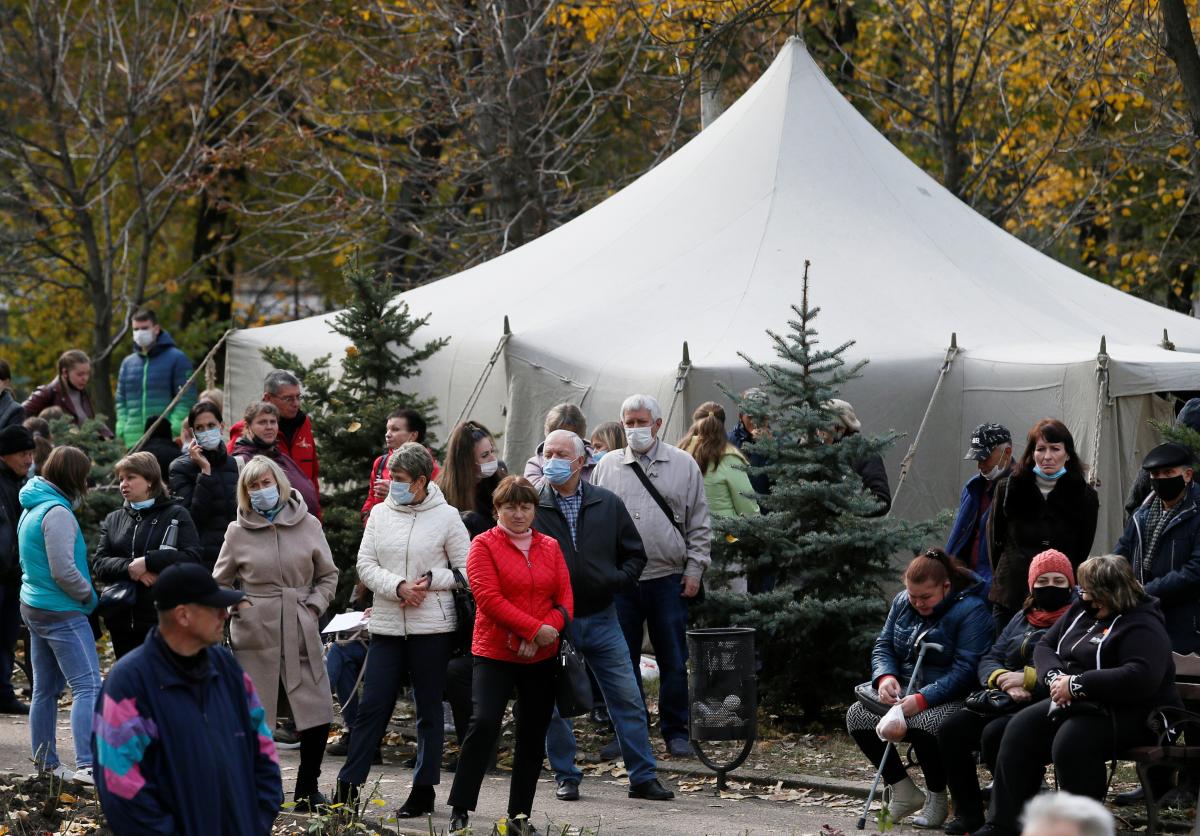 As UNIAN reported earlier, the military of the Armed Forces of Ukraine detained the Russian soldier Andrei Kosyak when the Russian invaders were conducting reconnaissance of the area in the Zolote region in the Donbass. A group of armed occupiers with JCCC armbands carried out reconnaissance of the abandoned positions of the Armed Forces of Ukraine under the guise of demining.